The Lausanne HC has been skating in a certain torpor for some time. After having counted matches for a long time less than the competition, the Vaudois may have said – wrongly – that this sixth place in the ranking was only provisional. That they could only look up. But it can never be said enough that having three fewer games does not mean nine more points on the clock. If hockey was as simple as a book of three, it would have been known for a long time.

Since Friday evening at 10:15 p.m. and Romain Loeffel’s victorious penalty shootout, we have to face the facts. This fourth place is more distant than ninth for Vaudois who find themselves at a crossroads when preparing a trip for the less perilous to Ambri, this Saturday. If a top 4 is still possible, one must gently wonder if it was not just a decoy and if the Lions should not fight for something else: a qualification in play-off. Let’s not dramatize anything. The LHC is still calm in this fight to secure a place in the roller coaster. But the victories of Friborg and Bern, Friday, make the position of the men of Ville Peltonen largely less comfortable. There are indeed only six points between their fifth place and the ninth of the Bernese.

Beyond the cold reality of the figures, the impression left by the Vaudois on Friday was not good. Aside from a few pushes, especially after 0-2, they rarely seemed to be able to pack the game. And it took a goal against his side of Julien Vauclair so that Lugano does not leave with the entire stake. Incredible. Unlike Tuesday in Zug, the Lausannois were not convincing and they can even be satisfied with this point, so Tobias Stephan had to multiply in front of his net. As in Zug, the last rampart was once again excellent. At least that.

Besides the defeat, other bad news is also to report. Injured, Philip Holm threw in the towel during training and forced the LHC to play with only six defensemen and three foreigners. Will he be able to hold his place on Saturday night at Ambri? Nothing is less sure. If necessary, Vadim Pereskokov, the new reinforcement, could make his debut. He was already there on Friday, but had only a leg training and Ville Peltonen did not want to play him.

Another downside: it is not impossible that Ronalds Kenins will be caught by the patrol. Guilty of a (very) late charge on Julien Vauclair, the Latvian with a Swiss license was not punished at the time. The opening of an investigation is not impossible. In short, the point collected is little consolation. One thing is certain, the road to Ambri promises to be tortuous. And the people of Lausanne have every interest in not coming back defeated, otherwise they will end up in the fight around the bar. 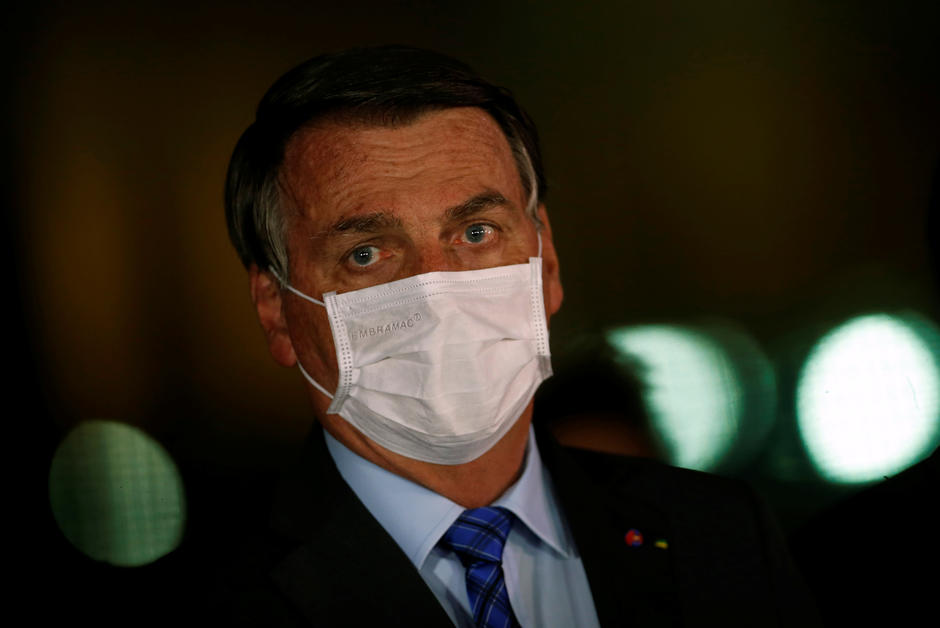 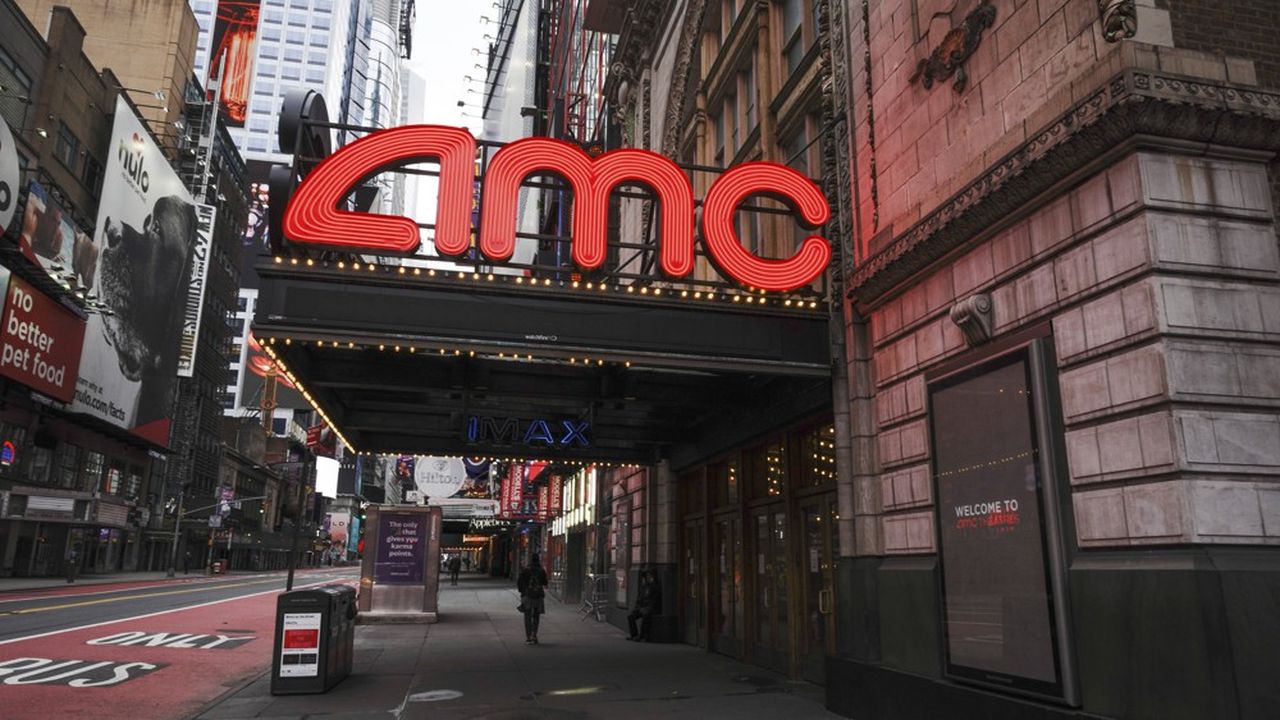 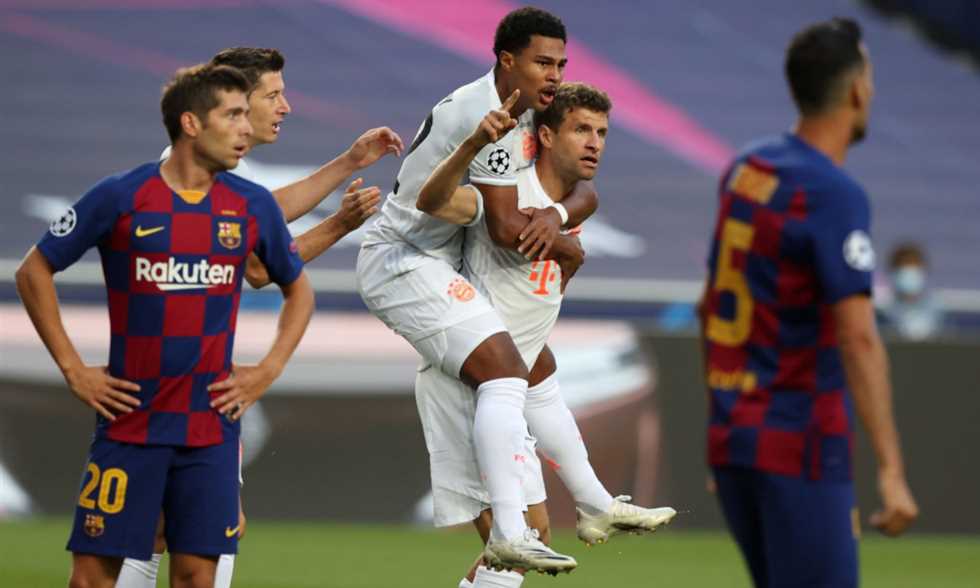