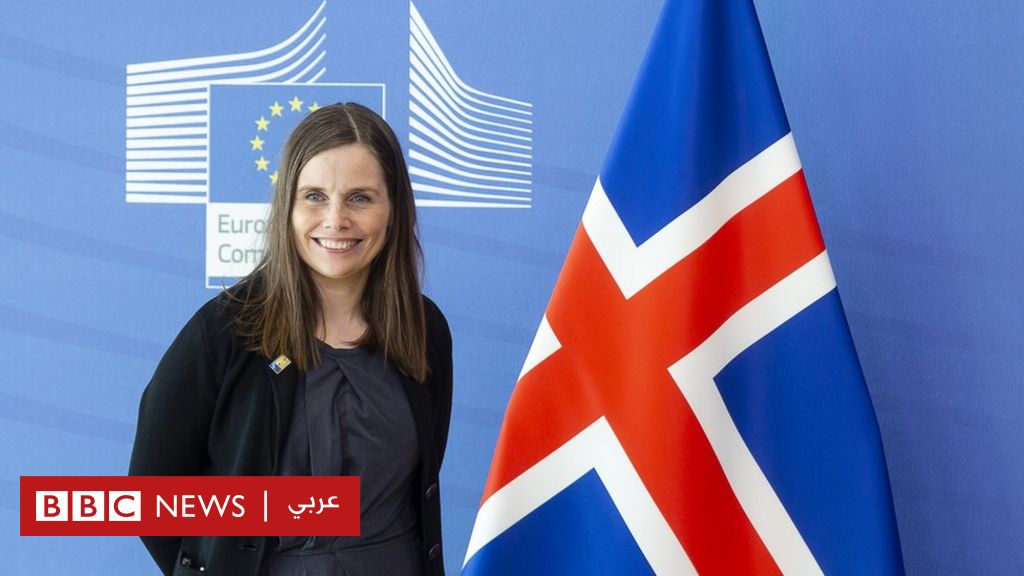 Iceland briefly believed that it had made history by electing Europe’s first parliament with a feminist majority, before a recount of votes showed it had failed to do so.

The previous results showed that women won 33 seats, or 52%.

No European country has yet broken the 50% threshold, with Sweden approaching 47%, according to IPU data.

The results mean that six additional women were elected to the Icelandic parliament, but men still held the majority of seats.

At first, the women’s majority in Parliament was hailed as a historic achievement.

President Gudni Johannesson told RUV before the recount: “From a historical and international perspective, the most important news is that women now have a majority for the first time in the Icelandic parliament, and a first in Europe. This is good news.”

Unlike some other countries, Iceland does not have a statutory limit (quota) for women’s representation in parliament, although some parties require that a minimum number of candidates be women.

The country has long been considered a pioneer in the field of gender equality. And it was ranked as the most gender-equal country in the world for the 12th year in a row, in the World Economic Forum’s report issued last March.

Men also get the same benefits as women’s maternity leave, known there as parental leave, and its first law on equal pay for men and women dates back to 1961. It was also the first country in the world to elect a female president in 1980.

Among those elected was Linya Rin Taha Karim, of the opposition Pirate Party, at just 21, becoming the youngest female lawmaker in the country’s history.

“I just woke up, I’m not going to lie about it, I had to put the phone on flight (disconnect), because it was exploding around me,” Lenya told reporters. I assumed I won.”

However, it appears that the Prime Minister’s party, the Green Left Movement, will lose several seats, while its right-wing partners will gain five new seats, casting doubts about Catherine’s future as prime minister.

Opinion polls predicted that the coalition would not reach a majority, but increased support for the centre-right Progressive Party, which won five more seats compared to the 2017 elections, raised the coalition’s total seats to 37, according to state broadcaster RUV.

Parties in the current government, which consists of Jacobsdottir’s Green Left Movement, the conservative Independence Party and the Progressive Centrist Party, said before the election that they would negotiate continued cooperation if they won a majority of seats.