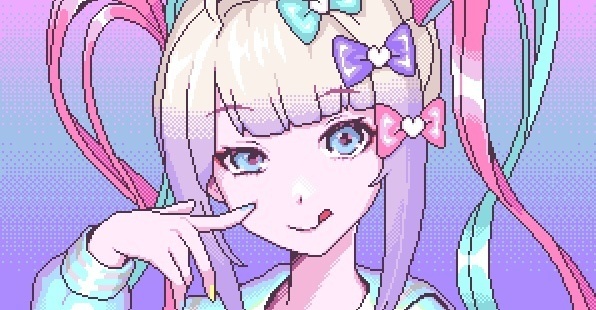 Why so serious The Internet Idol Raising Adventure Game Under Development by the CompanyNEEDY GIRL OVERDOSE》Today (28), it will be officially released on June 5th.
Published in the Japanese indie game show Indie Live Expo II “NEEDY GIRL OVERDOSE“Is an adventure game in which players will play the role of “A P” (with the meaning of producer and all aspects of her lover) of online idol Tangtang, and raise him into a first-class live host. Tangtang, who usually has no desires and desires, requires players to gather opinions for her and arrange various activities for her. Let’s cultivate a cute, self-willed and awkward Tangtang together, and strive to make her an excellent live host.
It was officially announced today that after a postponement, the game was finally confirmed to be officially launched on June 5th, and the theme song “INTERNET OVERDOSE” and the music film were unveiled at the same time. Officials pointed out that the lead singer of the theme song is Japanese singer KOTOKO, who has participated in the theme songs of many anime games. The composition is by a well-known electronic musician AJbahn, who was responsible for handling the theme song of “Hololive Gamers” and all the songs in the game of “Electronic Music Department”. The lyrics are in charge of the project/scripting member にゃるら (@nyalra).

© Why so serious, Inc. All Rights reserved.

See Also:  The 10 videos of the week that you should not miss