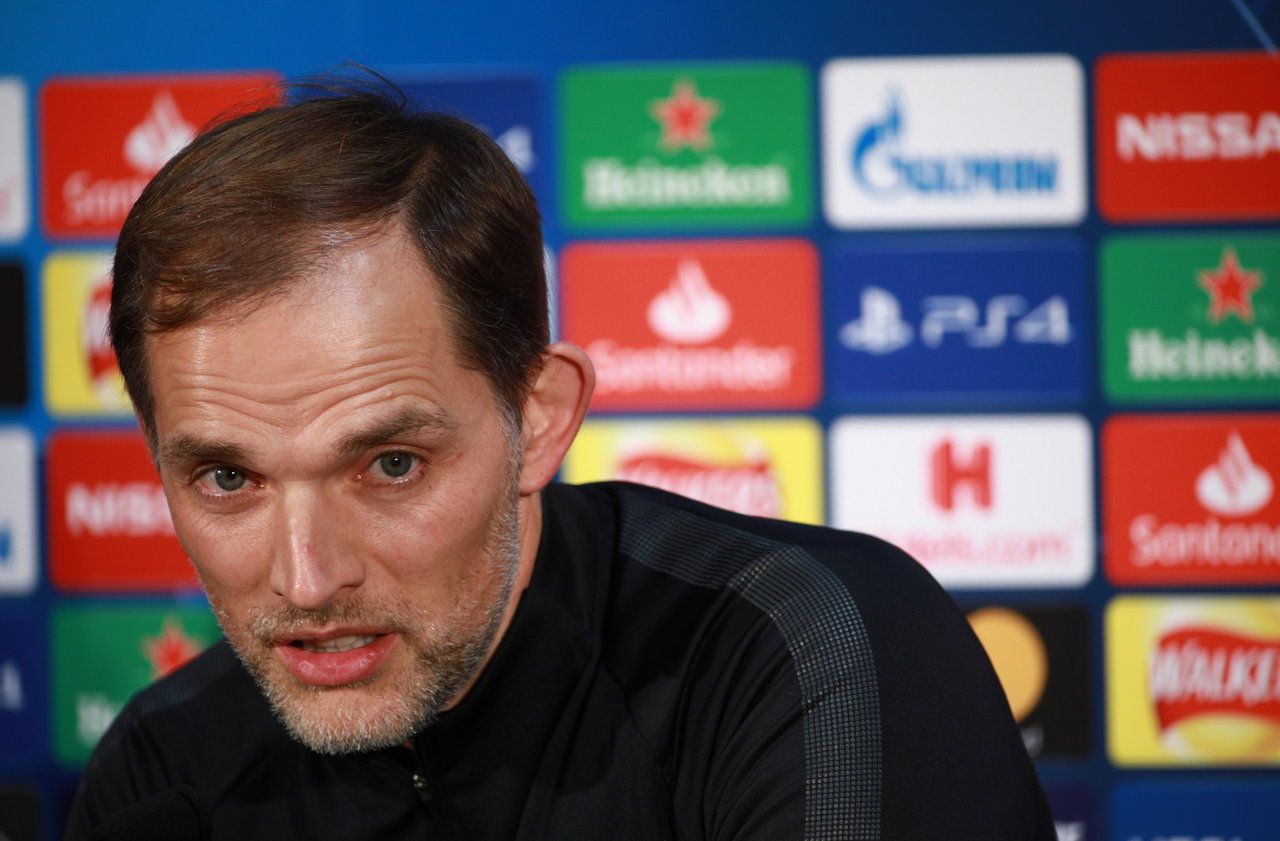 Four days after the small success (1-0) gleaned against Leipzig in the Champions League, PSG will try to get back on track in the league this Saturday evening at the Parc des Princes against Bordeaux. Beaten, for the third time in L 1, on the lawn of Monaco last Friday (3-2), Paris will do without the services of Marquinhos, its captain left to rest. But he will count on the return of Marco Verratti and will, according to his coach, no doubt body after the criticisms suffered in the middle of the week.

Before the trip to Monaco you said that the match in Leipzig was the most important. Will the Bordeaux match help you prepare for Manchester?

THOMAS TUCHEL. I don’t remember saying that one match was more important than the other, but on the contrary that we had to manage both together. We have crucial matches in the Champions League. But there, it’s a good pace because between Leipzig and Bordeaux then between Bordeaux and Manchester, we have time to recover. That means we can let the guys play, less having to manage playing time. It’s easier.

After Leipzig, you regretted the criticism of your team’s play. Are you worried they’ll reach the locker room?

No, if the critics reach the locker room, it tightens the ties. I can understand the criticism. We have different positions. Those who criticize are the supporters, the journalists, the public… I am neither on TV nor in the stands. I am with my team, I live each challenge, each sprint, each pass with it. It is a different feeling from that of people who are in front of their TV or in the gallery. I can accept other points of view, but you have to accept that I have another feeling too, especially when you work very hard. I got the impression that the journalists wanted to convince me of their opinion. But I do not have the same position because I am part of this group. But there is nothing serious.

What can the return of Marco Verratti change in your game plan?

Marco can change everything. For 12-14 minutes against Leipzig he delivered an extraordinary performance, showed all his individual qualities, his experience… He had a great impact. We decided that morning that he would be on the bench because he had only done a half-workout. He can play half-time against Bordeaux, that offers a lot of possibilities and will bring a lot of confidence on the pitch.

Are you planning to do winter physical preparation?

No, we will resume the classic preparation after Christmas. We will only have a few days to prepare for the first match. For OM, Rennes and us, it had a great impact to have had to stop the championship for several months. We are the only ones to have resumed with two finals and a Champions League tournament. It is also only in France, that we play every three days, when we are in our 12th league game. That is a reality and it is difficult to manage and adapt to it. We are not in the best condition because we lack preparation. We enter a circle ( Editor’s note: vicious ) where we bring back players very quickly, as is the case with Verratti, and we take risks. There, we will still have changes in defense. This has implications for our automatisms.

In Bordeaux, is the n ° 1 danger Hatem Ben Arfa?

(With smile.) It’s still him! He has already been against Rennes, it is not necessary for him to show it this time again. That’s enough !

If all your players are operational, what do you think is the best formula for Paris in the midfield?

(Amused.) I don’t want to answer this question. I can understand you trying, but if I mention it I’ll have trouble in the locker room. I have confidence in several constellations, the possibility of mixing with different players. But it depends on the physique, the state of mind, the opponent … It changes if everyone is there.

What match do you expect against Bordeaux?

I expect to see Bordeaux in 4-4-2, with Ben Arfa as the second striker or rather in the role of number 10. It’s a difficult team to play, we will try to improve our possession of the ball.

Is Mauro Icardi’s return to the squad important for Manchester’s reception?

You know, we were still wondering yesterday in the field if he could make strikes or not. He didn’t have a bad reaction, I hope he can be in the group. I’m not sure the doctor agrees. If he can participate in the opposition on the field, we can give him a few minutes of play. It’s hard for a player like Mauro to be kept away from the competition for a long time as he has been in recent years. weeks.