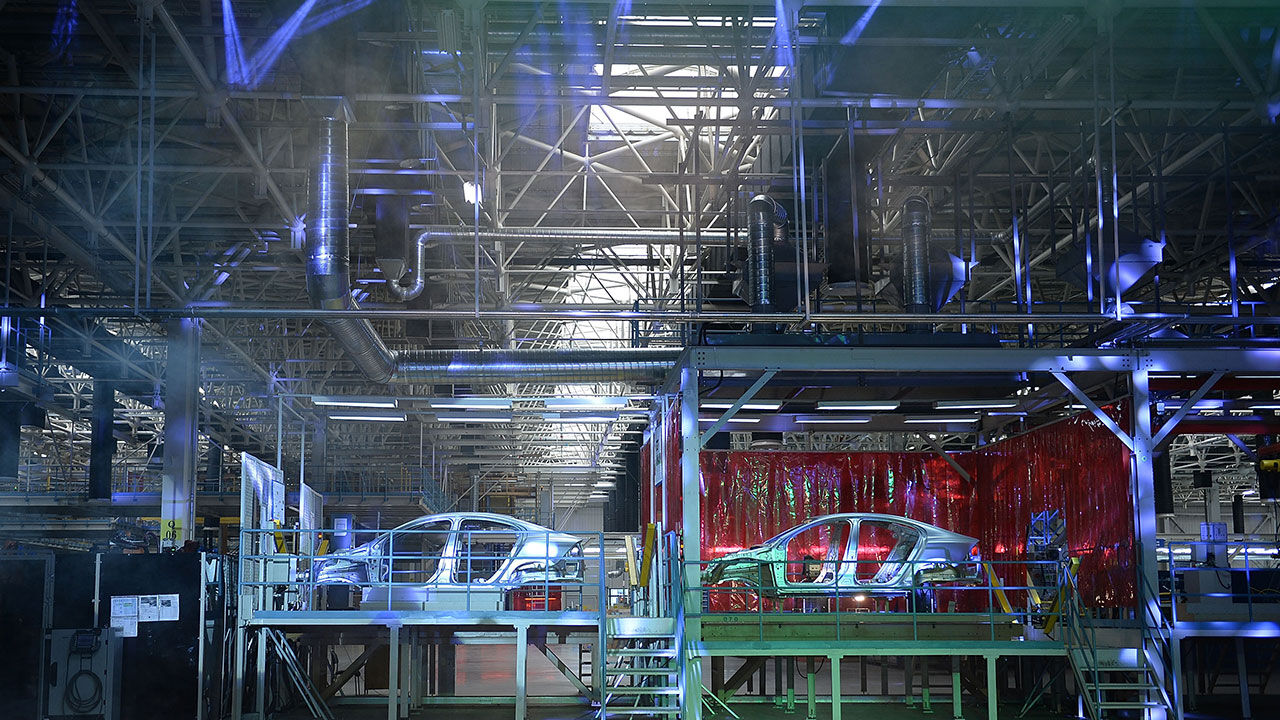 Chinese auto industry officials have raised concerns that if the lockdown in Shanghai, China’s ‘economic capital’, continues, the operation of automobile manufacturing plants in China could be completely shut down from next month.

Wei Chengdong, CEO of Huawei’s Intelligent Vehicle Solutions and Consumer Division, posted on Chinese social media Weibo yesterday, saying, “If the Shanghai production facility does not resume operations, all supply chain operations in the science and technology and industrial sectors will be shut down after May.” I was concerned.

He added, “I am particularly concerned about the damage to the automobile industry.”

“Some companies have already stopped production from the middle of this month due to the shutdown of the Shanghai supply chain,” he said.

The day before, on the 14th, He Xiaofeng, chairman of Chinese electric vehicle startup Xiaofeng, said on Weibo, “If supply chain companies in Shanghai and surrounding areas cannot find a way to resume operations, all Chinese car factories will be shut down in May.” I did.

Chen Shihua, deputy secretary-general of the China Automobile Manufacturers Association, told the Chinese newspaper network that “it will not cause a total shutdown,” but “If the suspension of operations in Shanghai and Jilin Province continues, it will inevitably have a negative impact on the Chinese automobile industry.”

The Tesla plant, which produces 2,100 cars a day, has been shut down for the 20th day due to the lockdown in Shanghai that started on the 28th of last month.

In addition to Tesla, Shanghai is China’s second largest automobile production base, producing 2.833,000 vehicles per year by American, German and Chinese companies.

Due to the prolonged lockdown, not only automobile companies but also semiconductor and electronics companies are experiencing production disruptions such as shutdowns.

In Changchun, Jilin Province, where the number of infections has increased recently, Ichi Motors halted operations at five places, including a joint car production plant of a local brand and a foreign company, on the 13th of last month.

According to the China Automobile Manufacturers Association, in the aftermath of the lockdown measures, China’s automobile production and sales in March were 2.241 thousand and 2234,000, down 9.1% and 11.7% from the same period last year, respectively.

Election violations! Bangkok Election Commission to warn Anna that she can’t withdraw from her candidacy.