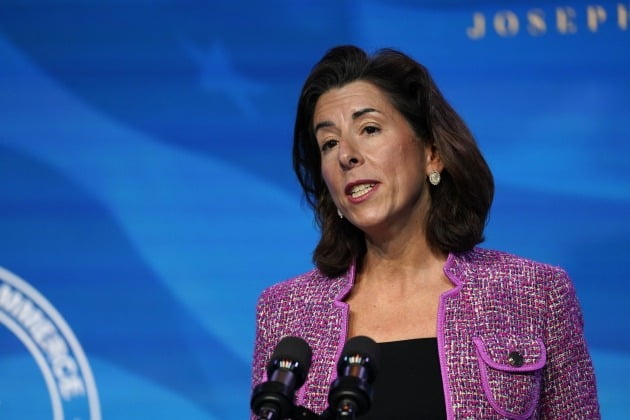 “There is a way in case the company doesn’t cooperate. I hope it doesn’t go there, but if it does, it will.”

U.S. Secretary of Commerce Gina Lemando said in an interview with a foreign press on the 23rd (local time). It was an interview conducted in time for a meeting where the White House and the U.S. Department of Commerce convened industry officials including Samsung Electronics to respond to the semiconductor shortage. 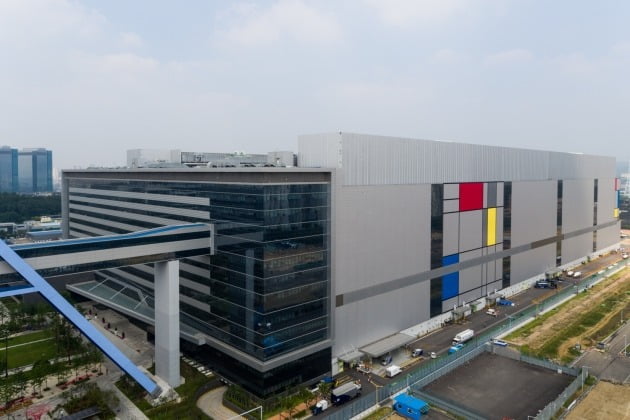 Foundries such as Samsung Electronics and TSMC in Taiwan have never publicly stated where their customers are. In the case of Samsung Electronics, it is known that it produces Tesla’s self-driving chips and LED headlamps, but has not officially acknowledged this. Because customers don’t want it.

For global companies such as Apple and Tesla, the types, performance, and competitiveness of products can be revealed depending on which semiconductor company they entrusted with production. The reason why a Korean company that supplies parts to Apple only mentions Apple as a ‘American-oriented company’ in an internal report is conscious of such a customer.

From the foundry’s point of view, the production capacity, that is, the extent of the production capacity, is kept secret. Yield, which can measure semiconductor production, is a representative example. Yield is a number expressed as a percentage of the number of actually produced normal chips compared to the maximum number of chips (ICs) designed on one wafer. A higher yield means higher productivity. When the yield is high, the amount of material used is reduced, thereby reducing manufacturing costs. An industry official said, “The moment the yield is revealed, the semiconductor company’s technology is revealed as it is, so you may be at a disadvantage in price negotiations with customers.”

Although semiconductor companies are reluctant to disclose inside information, it seems unlikely that they will avoid pressure from the US government. This is because the US government is known to be considering ways to force companies to submit information by mobilizing the Defense Materials Production Act (DPA).

The DPA was established in 1950 to support the Korean War. Under the law, the president can require companies to contract to supply essential supplies. You can designate items that are prohibited from hoarding or price fixing. It can also instruct the establishment of a system for distributing goods, services and facilities, and control the private economy so that essential goods can be used for national defense purposes.

Fear of information leakage to US semiconductor companies 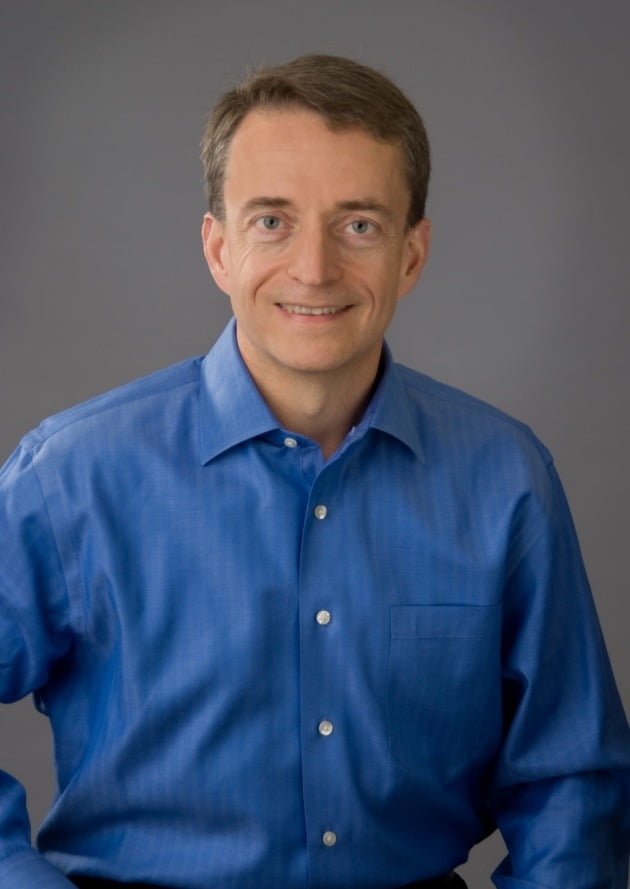 In fact, Intel and the U.S. government are explicitly strengthening their cooperative relationship. The Wall Street Journal (WSJ) recently reported that Intel was lobbying for a subsidy for semiconductor investment. According to the WSJ, Intel CEO Pat Gelsinger held a rooftop banquet near the White House in July with an administration official, Joe Biden. Earlier, it was reported that he had briefed the European Union (EU) Commission on a proposal to build a fab.