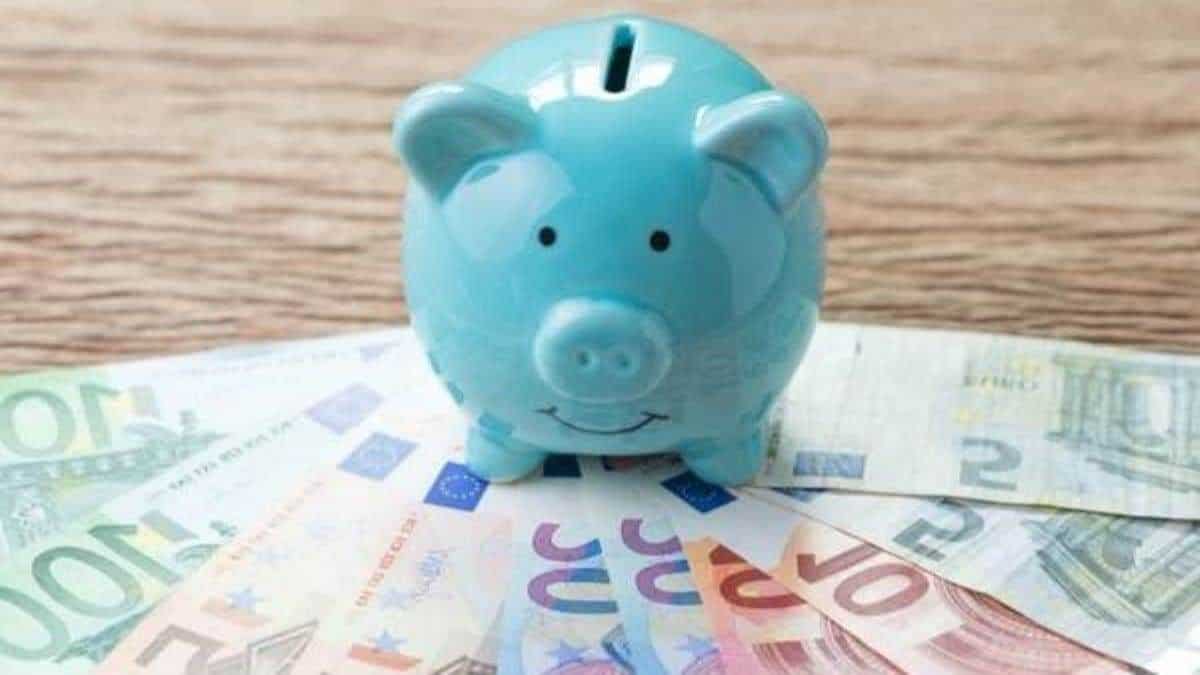 They did not see the 100 euros appear in their bank account: several tens of thousands of French men and women indicate that they have not received the inflation bonus granted by the government, even if they are eligible for it, according to information of our colleagues from RMC.

Who are the people who did not receive the bonus?

The famous “forgotten” of the €100 bonus would be “employees of private employers who were on sick leave on October 31, but also applicants of employment removed from Pôle Emploi and supported by Social Security”, according to RMC journalists who conducted an investigation on this subject.

To benefit from it, you had to be at least 16 years old, live in France and have an income of less than 2,000 euros net per month (2,600 euros gross), before sample to the source. Auto-entrepreneurs must also have made, between January 1 and September 30, 2021, a turnover of at least 900 euros over this period, i.e. 100 euros per month on average, to receive the bonus.

In addition, they should have received it, depending on their situation, in December or January, or in February for the self-employed, microentrepreneurs and home employees who had failed to communicate their banking information to Urssaf, indicates the magazine Dossier familial.

People who have several statuses, such as auto-entrepreneurs who receive the RSA, and those registered with Pôle emploi, have not received the bonus according to journalists from the media Capital. In fact, we learn l’administration did not anticipate their situation”. Thus, for self-employed people to be able to receive the 100 euros granted by the government, they must have been active in October 2021.

The “classic” self-employed must have indicated an activity income of less than €2,000 net per month in 2020, the journalists point out. If they launched their activity between January and October 2021, the State notes that they automatically meet the resource criteria to receive the inflation bonus.

For micro-entrepreneurs, in addition to the ceiling set at 2,000 euros net monthly, a minimum income is required, i.e. 900 euros net of turnover between January 1 and the end of September 2021, i.e. at least 100 euros net per month in average. But, worry, with the health crisis, some micro-entrepreneurs could not receive net revenues of 900 euros between the beginning of January and the end of September last, underline the journalists of the magazine Capital.

Regarding micro-entrepreneurs and the unemployed, such as RSA beneficiaries, those who did not meet the minimum turnover criteria could not receive inflation compensation from Urssaf.

Impossible for these people to know if it is Urssaf or Pôle Emploi which should give them the 100 euro bonus. It is therefore difficult to know who to contact to resolve the problem. The media Dossier Familial nevertheless indicates on its website that the Family Allowance Fund should give them the bonus as soon as a decision has been made “at ministerial level”, by the National Family Allowance Fund (Cnaf).

The government is currently considering the implementation ofa website dedicated to these people. Scheduled for March, those who have not received the compensation will be able to make their claim on the site in question, specifies RTL radio. If you are retired and meet the criteria, the inflation bonus of €100 should have been paid to you in February 2022.

Take a good look at your bank statements. This bonus will give a good boost to many households who experience difficulties in their daily lives to buy food or fill up with gas. In the weeks and months to come, Objeko will not fail to tell you about the social and political news of

More Pokémon originally discovered in the Alola region are coming to Pokémon GO!