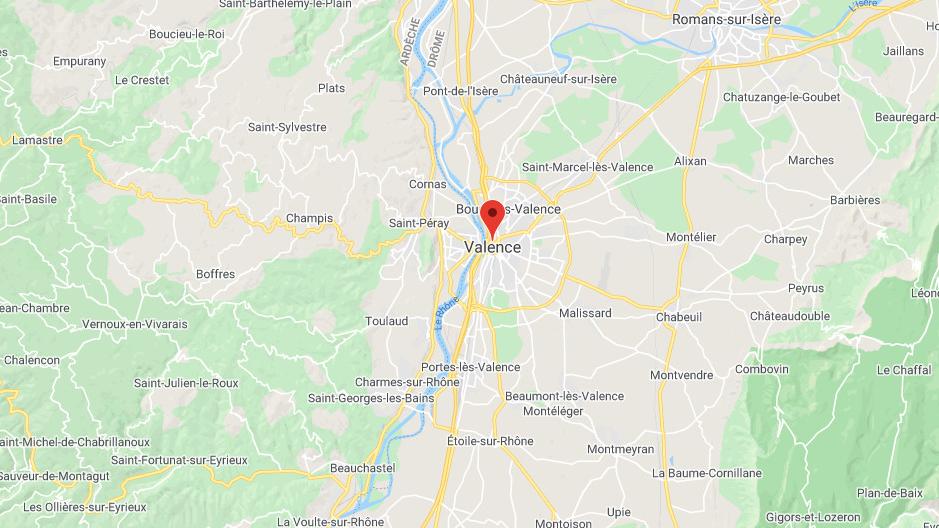 The hectic arrest was filmed by a local and posted on social networks. Shortly before, the young man had been driving a stolen car.

An investigation was opened Friday, May 29, after the filing of a complaint by a young man of 17 years. He was arrested by two police officers on the night of Wednesday to Thursday, in the Fontbarlettes district of Valence, reports France Bleu Drôme Ardèche. This eventful arrest was filmed by a resident and disseminated on social networks. The prosecutor of the Republic of Drôme, Alex Perrin, seized the Lyon antenna of the IGPN, the general inspection of the national police.

The teenager, who was driving a stolen car, had just crashed into a fire engine that was responding to a fire in the neighborhood. After escaping on foot, he was caught by two police officers who had trouble controlling him.

It is the continuation of this scene which was filmed. The young man seems to resist, one of the officials slaps him. His colleague fails to handcuff him so he gets behind his back and seems to strangle him. “For reasons of impartiality, I therefore contacted the IGPN to clarify the conditions of this arrest”, explains Alex Perrin, the public prosecutor.

The video of this arrest was very popular on social networks and many residents of the Fontbarlettes district watched it. According to them, it is this video which is at the origin of the violence and the fire of a meeting room of Valence Romans Agglo, in the night from Thursday to Friday. As for the young minor, he is summoned to the children’s court next June, to be indicted for the use of narcotic drugs, carrying a stabbed weapon and rebellion.

See Also:  To rent the apartment, the 25 homosexuals presented themselves as a Dahira
Read also
Related topics