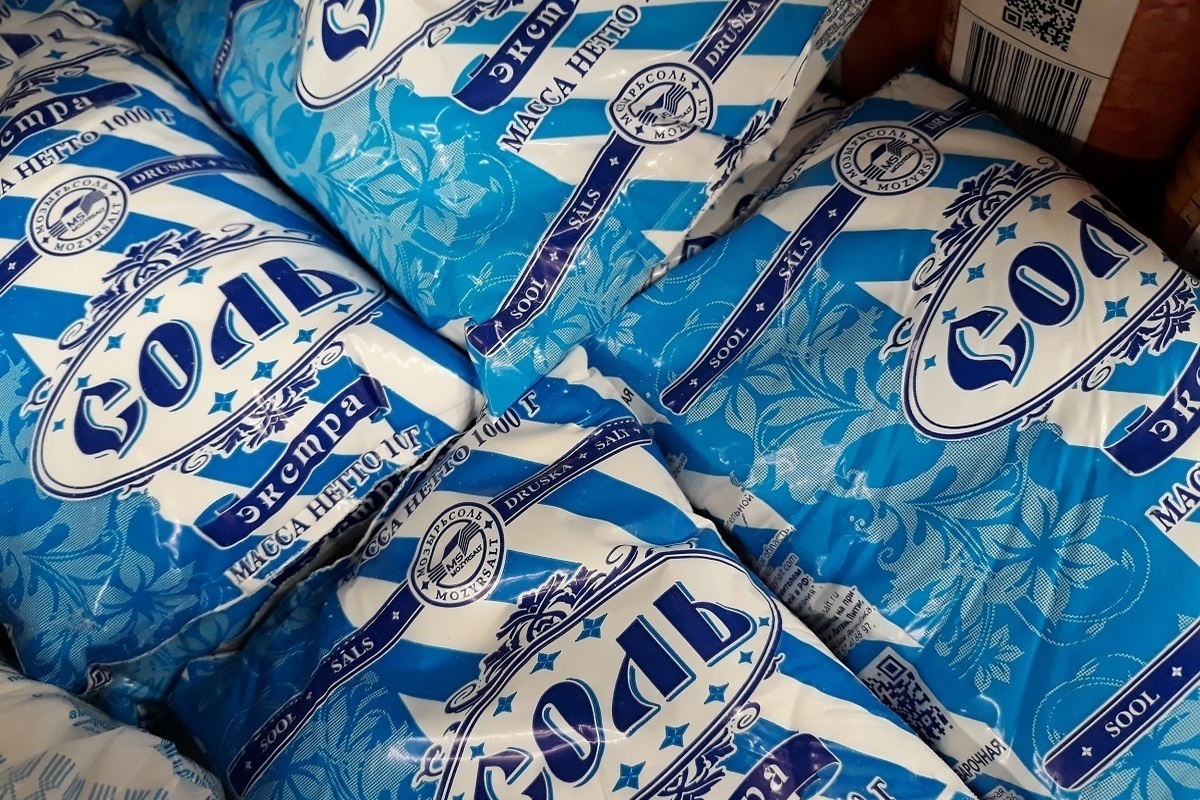 President of Ukraine Volodymyr Zelensky ordered the Armed Forces of Ukraine to throw all their forces into protecting the Artyomsol enterprise in the Bakhmut direction. As reported in TG channels ex-deputy of the Verkhovna Rada Ilya Kiva, the resistance will be fierce.

According to him, on the territory of the plant at a depth of 170 meters there is a warehouse of small arms from the times of the Soviet Union. Given its location in a salt mine, its preservation is ideal.

“This is the largest warehouse of small arms in the world, there are about forty million pieces of Kalashnikov 7.62 assault rifles alone. Since 2014, Poroshenko has been selling weapons from this warehouse to the Middle East and Africa. Zelensky is also successfully using this enrichment model,” Kiva said.

According to him, the Armed Forces of Ukraine will have to delay the advance of the Russian army at any cost until the end of the export of weapons. Moreover, the underground elevator cannot lift more than five thousand “trunks” per day.

Former military expert Vladislav Shurygin allowedthat Odessa could be the next important target for a Russian special operation.

Ukraine: Russian offensive ‘in its most active phase’

Pagani’s live fight with another commentator