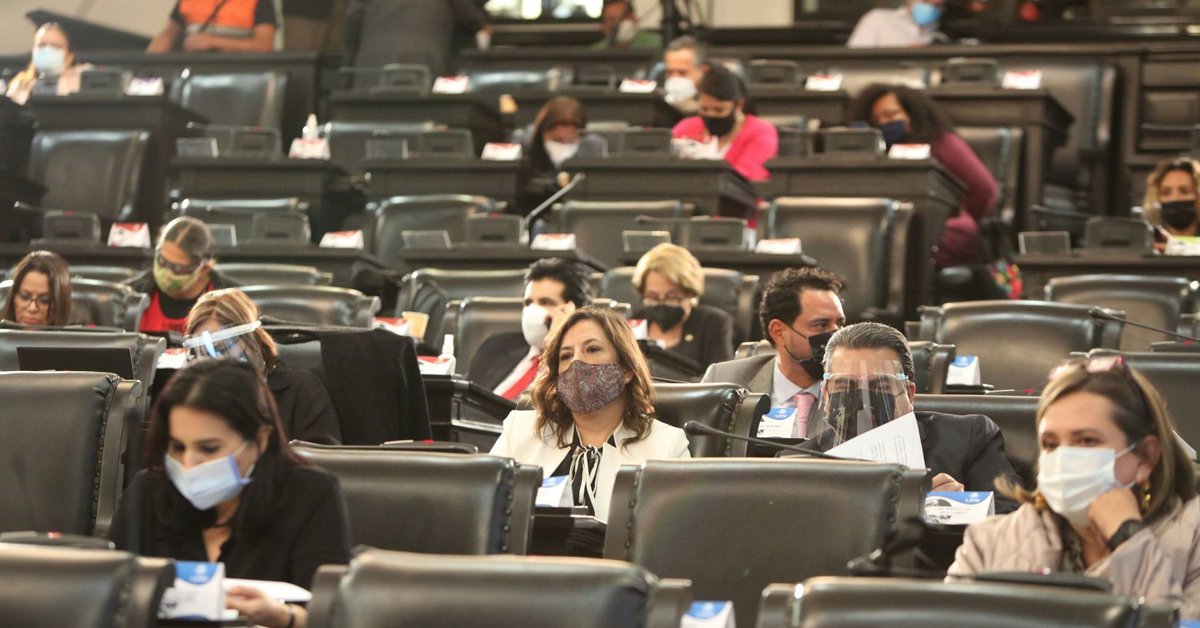 Monreal considered the Senate an essential activity in the face of the COVID-19 pandemic (Photo: Cuartoscuro)

The senator Ricardo Monreal, coordinator at the Senate of Brunette, the majority party, defended that the parliamentary body continue with your plenary sessions in spite of the recent death of a legislator and the contagion of five others in the last days. He classified the work of the Upper House as “Essential activity”.

“Nor can we shy away from our constitutional obligation. I’m going to take a risk, as a senator of the Republic. What I want to tell you is that we are an essential activity. Are we taking risks? Yes, many, “Monreal told the media on Thursday.

The also president of the Political Coordination Board (Jucopo) of the Senate, which brings together all the leaders of the different parties, recalled that they have a deadline (Saturday) to pass the Revenue Law, as well as the Fiscal Miscellany and the Federal Law of Rights. 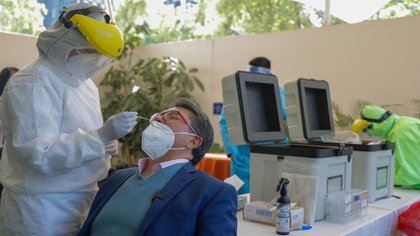 The Senate carried out 580 tests this Monday and Tuesday: there were 22 infected, three of them legislators (Photo: Courtesy of the Senate)

However, the morenista recalled that the Senate toughened its sanitary measures to take care of legislators and all workers in the different areas of the parliament. “I am going to propose a draft agreement, a kind of ‘regulation’, which in times of emergency we can session remotely“, advancement.

The Senate was also surprised by COVID-19. After marathon sessions last week, the Morenoist legislator Joel Molina Ramirez died after the meeting for complications with the disease. The death generated measures such as mass testing of those attending the venue before each week’s sessions. 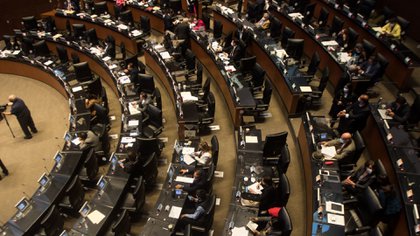 The Senate continues with the plenary meetings this Thursday and will probably do so on Friday and Saturday (Photo: Cuartoscuro)

Senators and Senate Workers They must present their recent negative COVID-19 test to enter the Plenary. In recent days, five senators have tested positive. The last to go public was Daniel Gutierrez Castorena, legislator of Brunette, the afternoon of this Wednesday.

Hours before, the senator had announced her positive Josefina Vazquez Mota, legislator of the opposition PAN (Match National Action). On Tuesday, it was the turn of the senator from the PRI (Institutional Revolutionary Party) Claudia Anaya Mota, who also confirmed his positive.

To these cases was added that of the legislator Lupita Saldaña Cisneros of the PAN (National Action Party), who already on Wednesday October 21 had tested positive. In turn, the senator Veronica Delgadillo, of Citizen movement, tested positive and confirmed his case on Sunday, October 25. 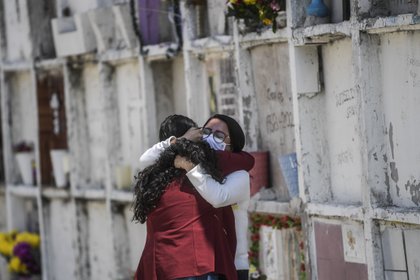 But Monreal, what on Tuesday he considered that the Senate was not a “contagion center”, remarked that, despite them, “they have been very constant from the beginning”, there have been “two or three infections since the epidemic began” in the country.

“If you make history, there have been several infections that have already overcome them: Senator (Miguel Ángel) Osorio, Senator Nestora (Salgado), the senator (Miguel) Navarro, the senator Ruben Rocha, Senator Ovidio (Peralta); that is they all had his moment ”, explained Monreal.

There have always been two or three infections in the Senate, from senators, and I hope we will overcome it. As long as there are no vaccines, you need to take care of yourself

Meanwhile, the country is heading for the so-called “second wave” of infections. The country this week surpassed 90,000 deaths from coronavirus and accumulates almost 907,000 infections since the beginning of the epidemic at the end of February, according to official information.

Senator Daniel Gutiérrez Castorena from Morena tested positive for COVID-19; is the fifth in the last week

Senate approved the militarization of ports: the Navy will be in charge of managing them

Fines and jail for up to three years: the severe punishments for those who have COVID-19 and put others in danger