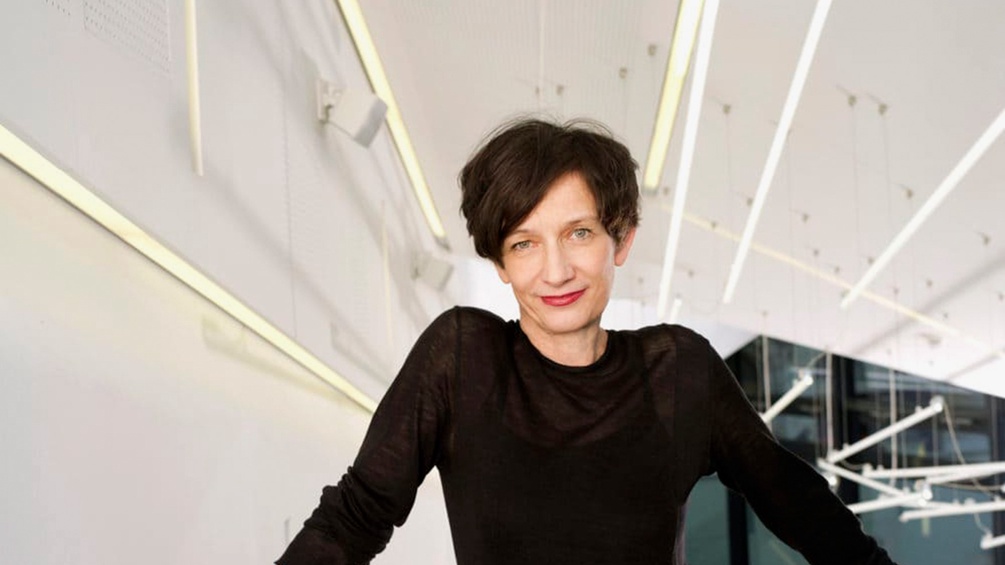 The MuTh in Vienna’s Augarten is celebrating its tenth anniversary in the coming season. From the “concert hall of the Vienna Boys’ Choir”, the MuTh quickly developed into a venue for concerts of different music genres, readings and, of course, music theater, especially for young audiences. Elke Hesse has been the artistic director since it was founded. The trained musician and actress directed her first production for Justus Neumann in 1993 and thus began her career as a cultural manager, which took her from the independent scene to Hans Gratzer to the Vienna Schauspielhaus and the Theater in der Josefstadt. From 2006 she directed the Bad Hersfeld Festival, the most traditional theater festival in Germany – before she set up the MuTh “on the green field”. Elke Hesse talks to Sebastian Fleischer in the “Intermezzo” about her initial resentment towards the Vienna Boys’ Choir, unusual concert formats and what is probably her biggest challenge so far – the corona crisis and its consequences.

Formula 1 | Massa reveals the secret behind his Ferrari contract