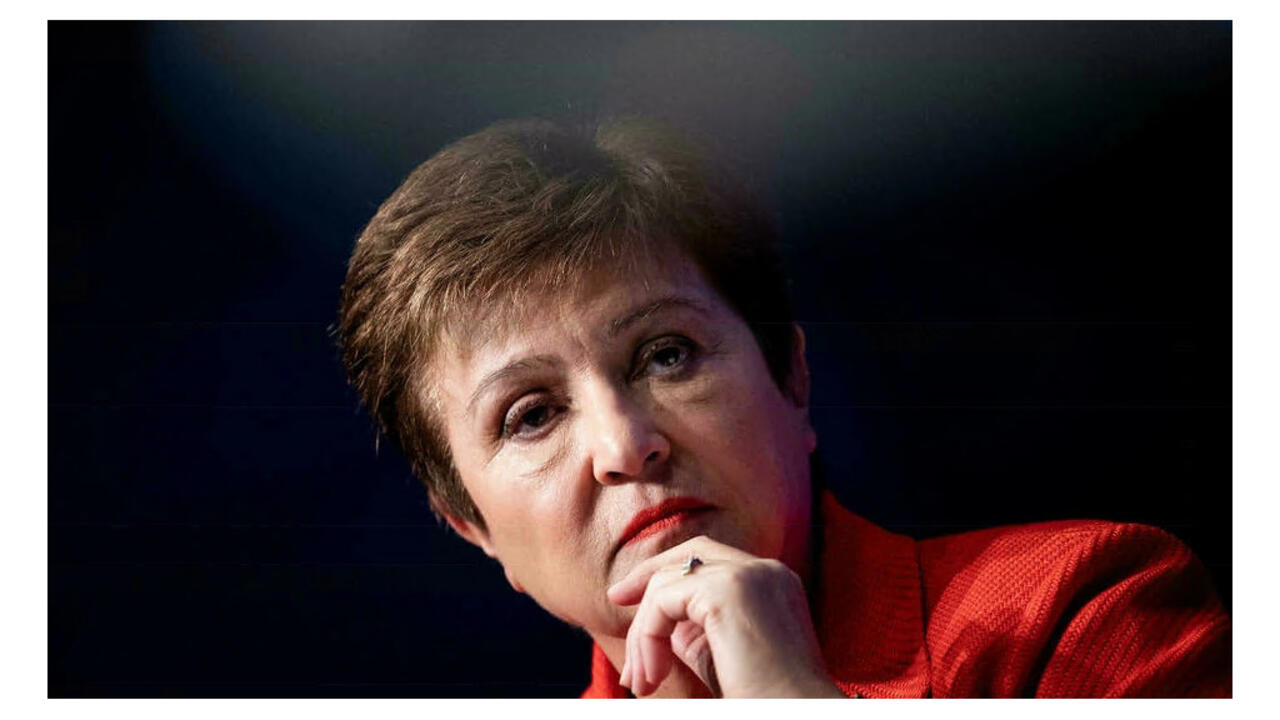 Kristalina Georgieva retains the management of the IMF. She was accused of lobbying for China when she was at the World Bank. The board considers that the evidence against her is insufficient. It took 8 board meetings to close this embarrassing affair for international institutions.

The largest shareholder of the IMF, the United States, with 16.5% of the capital, and the second, Japan, ended up rallying to the arguments of European countries. The latter have given massive support to the Bulgarian economist, who comes from their area, since Europe has appointed the director of the Fund since its creation. Alongside them are Russia and China. THE country that poses a problem for Washington. At first glance for the US administration it was out of the question to leave at the head of the IMF, an organization which brews hundreds of billions of dollars, a person suspected of pro-Chinese favoritism. Kristalina Georgieva retains her post, but now under the close supervision of Janet Yellen. The Secretary of the Treasury made a point of giving this clarification at the end of the board of directors. She wants, she says, at all costs to preserve the integrity and credibility of the IMF.

Has the IMF become the new battleground for the rivalry between China and the United States?

Beijing is weighing more and more economically and demands to be treated accordingly in international institutions. To achieve this, all means are good, including the threat. A frightening rise in power for the Americans but also for their allies, all are still marked by the trauma of the coronavirus. When the World Health Organization, perceived as subservient to Beijing, discounted the information from China, and it was subsequently unable to work freely on the spot to investigate the origins of the pandemic. It is also because China demanded to see its power extended within the World Bank that Kristalina Georgieva would have put pressure on the investigators of the ranking Doing Business in 2017. It was necessary to avoid the downgrading of this country so as not to offend it when its financial participation was welcome.

This is the other grid for analyzing this controversy. Nobel laureate Joseph Stiglitz speaks of a “new McCarthyism”. David Malpass, the current president of the World Bank, is in his sights. The one who was appointed by Donald Trump commissioned the investigation into the manipulation of the Doing business. He would be on the move, to destabilize a restless, hair-raising leader for an IMF long won over to the famous Washington consensus.

Arriving three years ago, Kristalina Georgevia is reviewing the priorities. The fight against inequalities, the cause of women, that of global warming are becoming her new mantras. With the pandemic, it offers and obtains the provision of a fund of 650 billion dollars and it is active to provide financial facilities as quickly as possible to the most fragile countries. This economist from a developing country did not revolutionize the fund, but she amplified an inflection that has already been felt in the debates for several years. She still has two years in office to continue the work, but henceforth with the shadow of suspicion on her action.

The price of diesel beats its historic record in France

The liter was worth on average more than 1.53 euros last week according to the latest official data. This surge in prices at the pump reflects the tensions on the energy markets. Diesel is much more expensive today than in 2018, at the time of the “yellow vests” crisis.