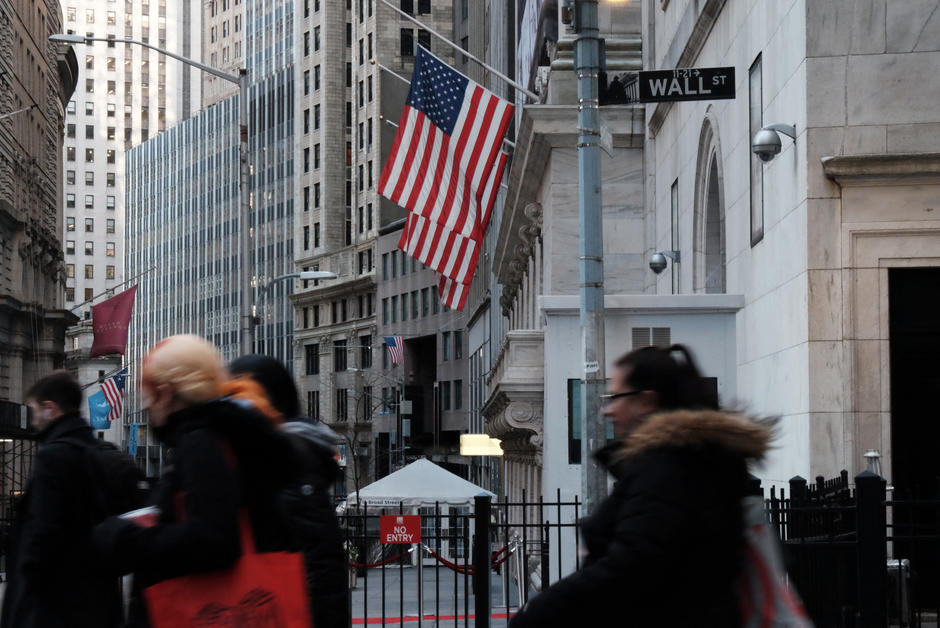 Global growth for 2022 will stand at 4.4%, estimates the International Monetary Fund in its latest report, published on Tuesday, January 25. A 0.5 point slowdown compared to October 2021, due to the Omicron variant, the return of inflation and ongoing supply chain issues.

“The global economy begins 2022 weaker than expected.” This sentence from the IMF’s report on growth, published on Tuesday 25 January and relayed by The New York Times, sums up the situation perfectly.

The forecasts for this new year are darkening, and, as the American daily explains at the outset, this mainly depends on three factors: “Higher inflation, continued supply chain bottlenecks and Covid-19 leading to restrictive measures and labor shortages.”

As a result, the International Monetary Fund had to revise its own forecasts dating from October 2021 downwards: global growth in 2022 is now estimated at 4.4%, compared to 4.9% three months ago.

While this slowdown in the economy concerns the whole world, it is, according to the progressive media, largely fueled by the problems faced by the two behemoths of the world economy, the United States and China.

On the Beijing side first, the IMF points to the great difficulties of the real estate sector, but also the high price that the economy of the Asian giant has paid to ensure its “zero Covid” strategy. Thus, the large-scale restrictions decided upon each reappearance of the virus on Chinese territory have reduced travel and the consumption of goods, which has prompted many businesses to close.

With 1,600 journalists, 35 overseas bureaus, 130 Pulitzer Prize winners and some 5 million total subscribers, The New York Times is by far the leading daily newspaper in the country, in which one can read “all the news that’s fit to print”

Neil Young withdraws his catalog from Spotifiy, which he accuses of disinformation