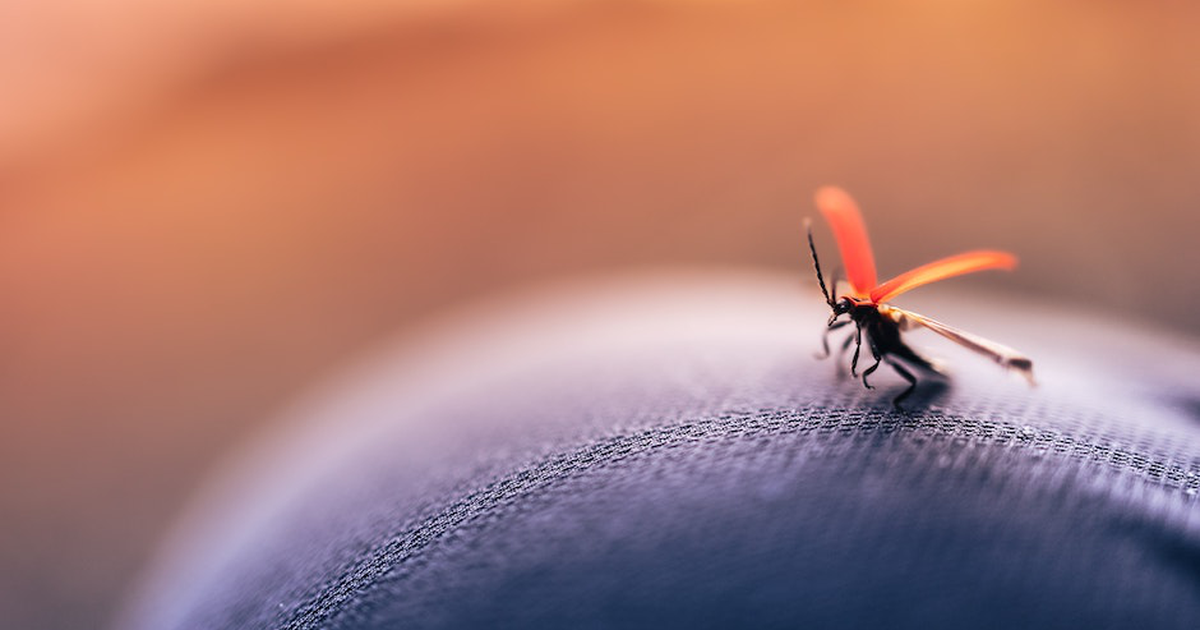 Zika viruses and fever Dengues change the smell of infected mice and humans to attract mosquitoes, according to a study by a group of Chinese scientists published in the journal Cell.

To increase the chance of spread, pathogens change the smell of the infected person – the patient begins to smell attractive and lure mosquitoes, which, after biting the patient, spread the virus further. The researchers conducted an experiment on mice – mosquitoes were offered a choice of healthy mice or patients with dengue fever. Insects preferred infected rodents.

The scientists then analyzed the odor molecules on the skin of infected and healthy mice. They identified several molecules that were more common in infected animals and found that one of them, acetophenone, was particularly attractive to mosquitoes.

The scientists also analyzed the odor molecules of people with dengue fever – the results were similar. Acetophenone is produced by bacteria of the genus Bacillus, which multiply on human skin. Normally, the skin produces an antimicrobial peptide that controls the Bacillus population, but when infected with Zika and Dengue viruses, the bacilli multiply faster.

The researchers also tested a potential preventative by giving mice with dengue fever the drug isotretinoin, which increases the production of an antimicrobial peptide. As a result, the mice excreted less acetophenone, potentially reducing the risk of infecting others with the virus.

Mosquitoes are traditionally considered carriers of dangerous diseases. But not only them. What other seemingly harmless animals can infect you with a serious illness?

Read also: Six questions about dengue – what you need to know about deadly fever. Don’t miss the video:

Found an error? Select it and press Ctrl+Enter.

“I took it out of my chest after 36 years”… Wrinkled, sticky, ruptured implants