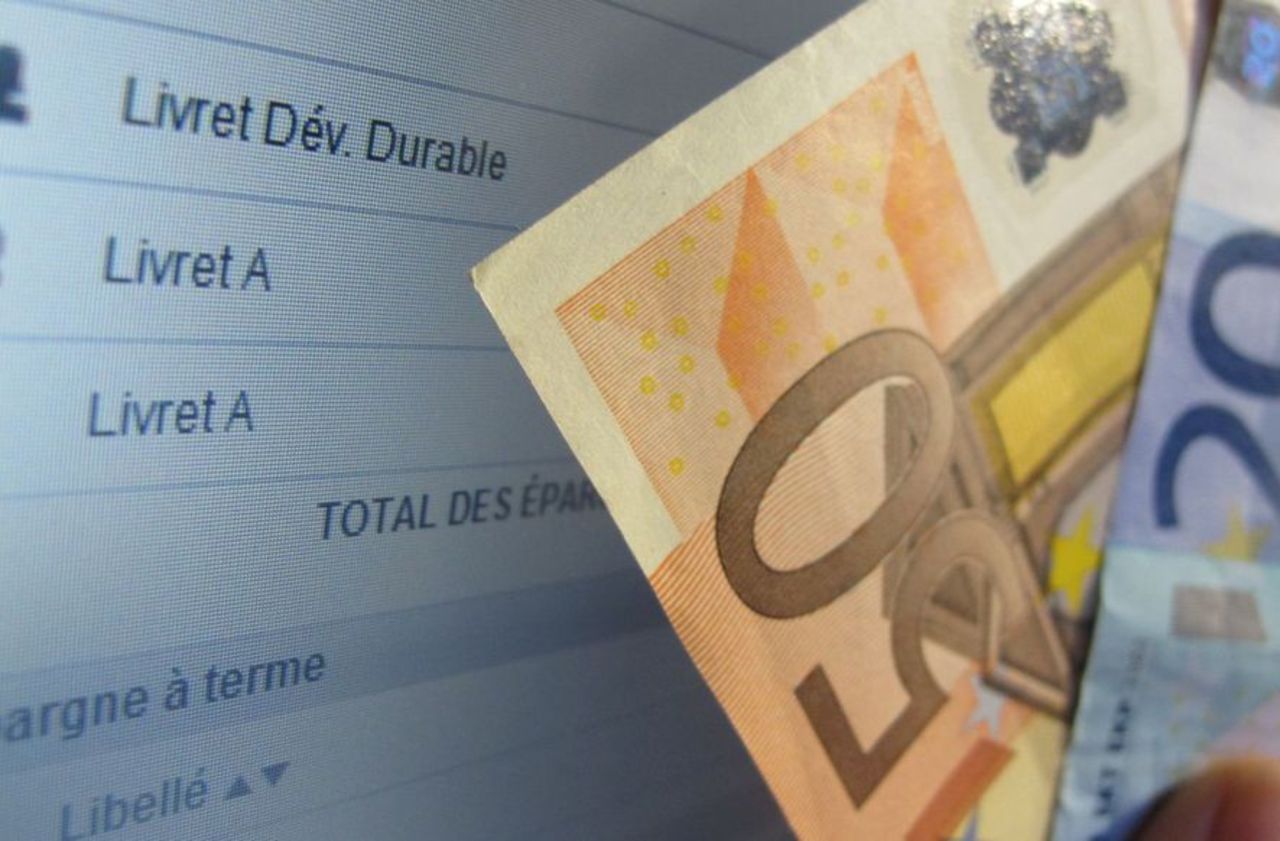 In this prevailing slump and the climate of collective anxiety, the French apparently took advantage of the Covid-19 health crisis for one thing: to put nuts aside! Individuals managed to save 276 euros per month on average in 2020, according to an Opinion Way survey for Meilleurplacement.com, a broker specializing in investments and wealth management, revealed by Le Parisien – Today in France.

While a quarter of French people say they have set aside 100 to 250 euros, 27% say they cannot save a single cent. This is particularly the case for a third of those over 50. “And at the other end of the spectrum, 17% of respondents save more than 500 euros per month. There are two extremes, ”notes Yannick Hamon, cofounder of Meilleurplacement.com. As for young people aged 18-24, they placed 281 euros per month, slightly more than the French average.

Inequalities between men and women

Another information identified by the survey is that savings capacity varies by sex. As a reflection of wage inequalities, the more the amount set aside increases, the less it is for women. Thus, 15% of men say they save more than 500 euros per month, against only 9% of the opposite sex. “There is no reason why societal problems cannot find a translation in savings…”, underlines Yannick Hamon.

The survey above all highlights the impact of the health crisis on household behavior: 78% of French people say they have saved more… because they have consumed less! With the successive confinements and the closure of certain businesses, consumption has, in fact, been limited. On arrival, the year 2020 will have broken records. According to the Banque de France, the French will have saved as never before in 2020 to reach a total of 200 billion euros! Usually, they save between $ 100 billion and $ 130 billion.

“The expression of fear of the future”

This is explained, also and above all, by anxiety and the lack of prospects. One in two French people say they have realized, with the crisis, that it was important to save. This is all the more true among young people, and among seniors. Thus, 60% of 18-24 year olds, and 67% of 25-34 year olds show a desire to save more. For their part, 63% of people over 50 say they have a “cautious attitude”, reinforced by the crisis.

“Saving is neither more nor less than the expression of fear for the future. For the elderly, it is the anguish of aging. And, for young people, it is the desire to prepare for retirement, and the fear of a non-sustainability of their income and their work with a labor market in roller coaster, ”explains Yannick Hamon. This fear is obviously accentuated by the health and economic crisis and the anxiety-provoking climate it creates.

The booklet has always been popular

This should not get better in 2021. In the future, almost 60% of individuals intend to adopt a cautious attitude. Almost three quarters say they still favor so-called “safe haven” investments, such as the livret A or the sustainable development and solidarity booklet (LDDS), despite almost zero rates of return (0.5% and 0.75%).

“2020 has been a record year, with a savings rate exceeding 20%. We will soon fall back to the norm, ie around 16% of the monthly household budget, thinks Yannick Hamon. And, with all the accumulated liquidity, we have to expect a real consumer tsunami, and perhaps therefore high price inflation, when the health situation returns to normal. We must anticipate it. “