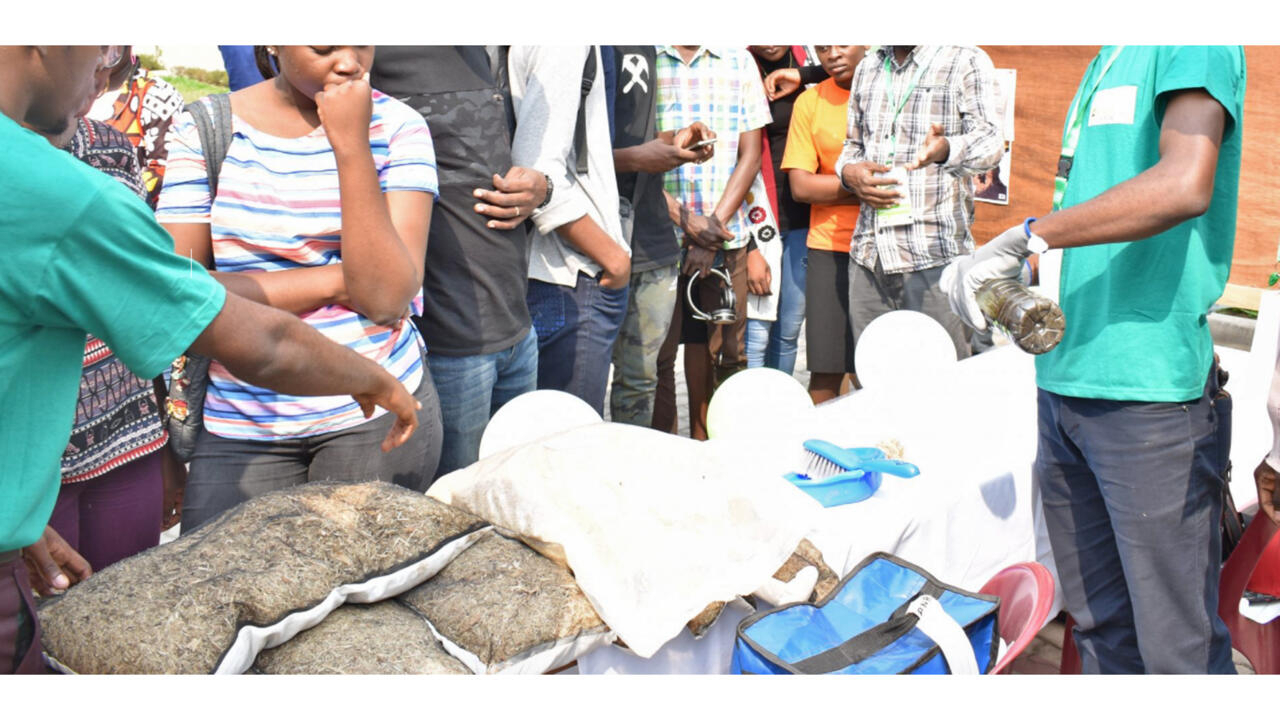 Climate issues are at the heart of global political issues, but also economic ones. Tech is no exception in the field. According to a report by the specialized agency London & Partners and DealRoom, 2021 was a record year for investments in Climate Tech with more than 32 billion invested. A dynamic that is felt in Europe, but also on the African continent.

This year’s AfricaTech Awards gave a special distinction to start-ups tackling climate change. Kenyan Bonnie Mbithie was awarded with his IT waste recycling initiative. He is convinced that new technologies can play their part in preserving the environment. ” I believe that technology has a big role to play. But it is very much linked to climate change. The more technologies we have, the more it affects climate change, if there is not a good way to manage the waste of technologies. There has to be a balance between how we consume them and how we deal with them when they no longer work. »

Many African start-ups have activities related to the environment. Among them, based in Brazzaville and Pointe-Noire, Green Tech Africa has developed a natural hydrocarbon absorbent. The latter is made from water hyacinth, an invasive plant in Congolese waterways. ” Our absorbents have a greater and greater absorption capacity compared to synthetic absorbents that can be found on the market. And here, at the level of the European market, we find a lot more synthetic absorbents. And we come with this added value “, explains Daphnée Mayet, of Green tech Africa.

A definite interest in innovation

Technology in the field of the environment is of interest to small entrepreneurs, but also to large companies like Total. At the beginning of 2022, the company committed to reducing its methane emissions by 50% by 2025. And for this, it is counting on innovation.

Since 2017, Total in partnership with the CNRS and the University of Reims Champagne-Ardenne has developed Auséa, a smart sensor. ” Auséa is the most powerful sensor in the world today, says Louise Tricoire, in charge of the fight against CO2 and methane emissions at TotalEnergies. It was developed to improve our knowledge of our methane emissions, it was then miniaturized and carried on a drone. And so we developed these back-calculation algorithms, so as the development progressed, in 2021 we went to do real tests on onshore and offshore platforms. »

Campaigns will be conducted at various Total sites in Congo, Angola and Gabon. ” One of our campaigns allowed us to identify a leak in Nigeria on a storage tank, adds Louise Tricoire. As a result, we have reduced emissions by 4,000 tonnes per year, finally a leak of methane. This technology is already of interest to the partners of the French energy giant.

Skull & Bones: Soon gameplay for the pirate game? Ubisoft gives us an appointment