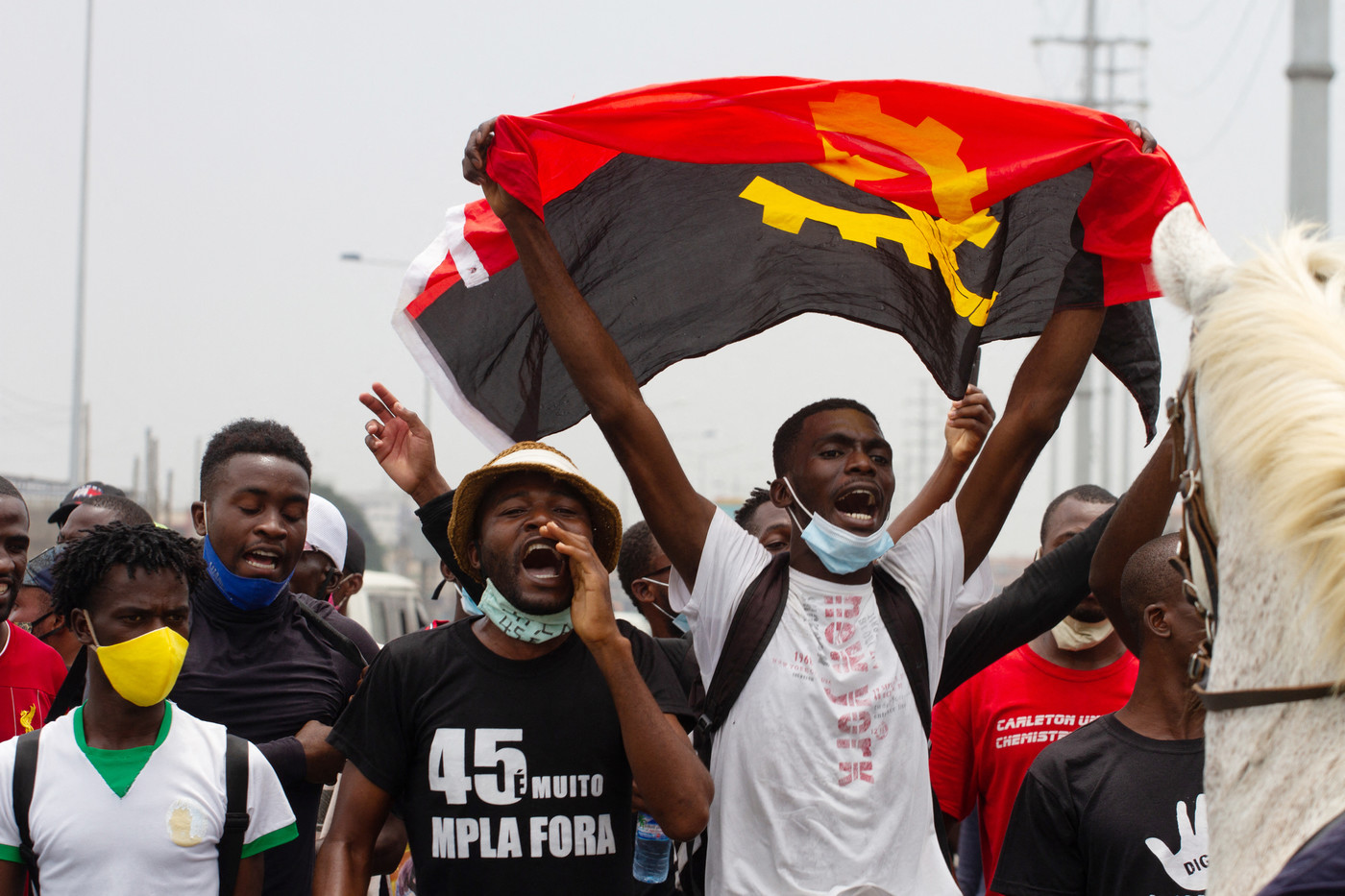 Human rights NGOs are concerned about the turn of events in northern Angola, a little over three years after the departure of José Eduardo dos Santos and the election of his successor, João Lourenço. According to them, around ten people were killed by the police on Saturday, January 30, in the mining town of Cafunfo (province of Lunda North) about 700 km east of Luanda, while they demonstrated in favor of better living conditions.

They responded to the call of the “Portuguese protectorate movement Lunda Tchokwe” (MPPLT), an organization created in 2006 to defend the interests of the Lunda Tchokwe (approximately 5% of the population) in this region where the fallout from the diamond mining does not benefit local people.

→ READ. João Lourenço, the “man of the apparatus” at the head of Angola

For Muleya Mwananyanda, Deputy Director for Southern Africa at Amnesty International, the only crime of these demonstrators “Is to have denounced deplorable living conditions”. The toll would be greatly underestimated, according to the Angolan NGO Omunga, while Human Rights Watch specifies that around 20 demonstrators were also injured and 16 others arrested. The police denied this information, assuring that they had acted in self-defense in front of a hostile crowd. She admitted, however, the deaths of four people.

“It is difficult to define what is happening in this diamondiferous province, known for having been a stronghold of Unita during the civil war (1) “, notes an international observer living in Luanda. “Even the deputies responsible for investigating this tragedy did not have access to the area”, he emphasizes, before adding: “Is this the re-emergence of Unita during the civil war? Is this the start of something more structuring? Or is it purely local? “

→ DEBATE. In Angola, the possibility of a new policy

A few days after this tragedy, on February 4, a new demonstration took place, this time in the capital, to protest against police violence in Cafunfo and to denounce the deterioration in living standards. Batons, tear gas, arrest of dozens of people, the police reaction was brutal and immediate, according to human rights NGOs.

« President João Lourenço is weakened by the severe economic crisis affecting Angola. And he is contested within his party, the MPLA, while the next presidential election is due to be held in a year », Explains Benjamin Augé, of the French Institute of International Relations (Ifri). ” Fall in oil revenues and health crisis due to Covid, the number of poor people is increasing, the income gaps with the richest too. Social tensions are strong », Notes the same observer residing in Luanda.

A situation which is not likely for the executive to moderate the police force. ” Especially since under the regime of dos Santos, the maintenance of order was already very brutal, demonstrations banned and repressed, underlines Benjamin Augé. This has not changed with Lourenço, himself the former interior minister of José Eduardo dos Santos. »