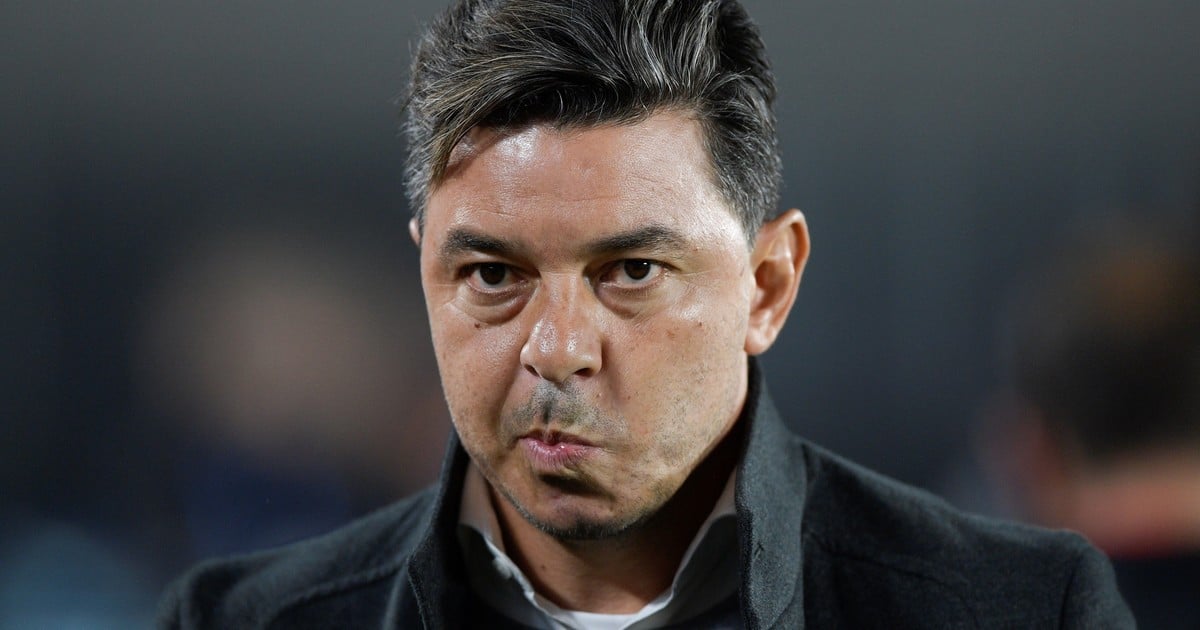 The Barcelona seems not to find the course, and after the hard fall against Benfica for the second day of Champions League, the departure of his coach Ronald Koeman seems to be imminent. Given the rumors of his departure, one begins to speculate with the possible candidates to succeed him in the position, and the name of the “Doll” Gallardo it sounds again with force in the Ciudad Condal.

Rumors began to skyrocket based on statements by former Argentine footballer Jorge D’alessandro, who today serves as a panelist for the popular sports program The beach bar, broadcast in Spain. “My bet for the Barcelona bench is Marcelo Gallardo, the best coach in South America,” said D’alessandro, thus giving his opinion on the future of the Catalan club.

It should be remembered that Gallardo had already been in the orbit of Barcelona prior to the arrival of Koeman, when the Spanish institution was still chaired by Josep María Bartomeu. Recently, the members of Barcelona had the opportunity to elect Joan Laporta as their new president, but the leader still does not find the football course and it seems that a change of coach could be positive for the squad.

The “Doll”, for its part, is currently planning the Super classic next Sunday he will face River and Boca at the Monumental. True to style, Gallardo usually decides his future at the end of each season, so it seems unlikely that he will leave the technical direction of the Núñez club in the middle of a championship dispute that finds River as the only escort.

Marcelo Gallardo is preparing his team for what will be a tough game against Boca de Sebastián Battaglia. (ALEJANDRO PAGNI / AFP)

In any case, and despite the fact that some already take his departure for granted, Ronald Koeman is still Barcelona’s coach at this time. Dutch he barely managed to reap three victories since the start of the season, and on Saturday could have a key stop in the Spanish capital, when Barça face the Atlético de Madrid from Simeone as a visitor.