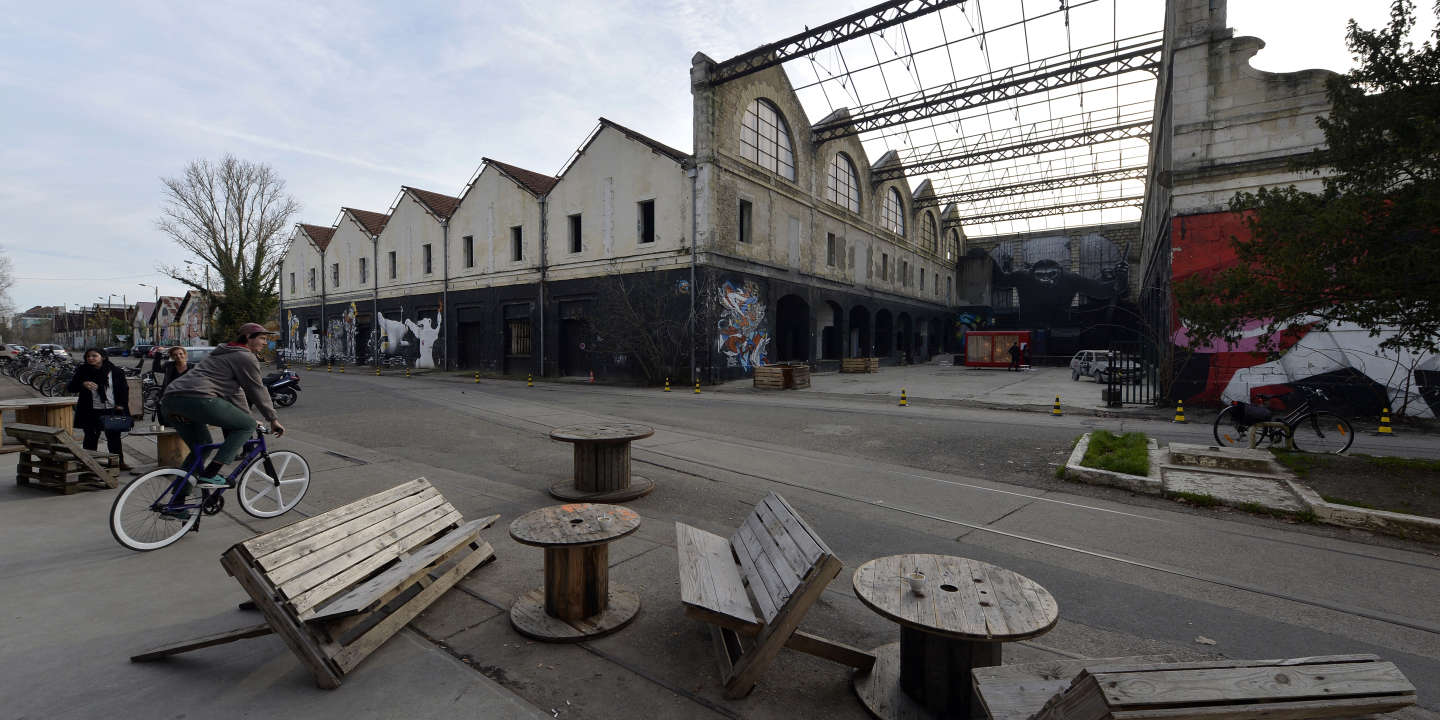 The subject was at the top of the pile of delicate files of the Bordeaux ecological municipality, elected in June 2020. The Darwin site is an “ecosystem” devoted to responsible economic development, social entrepreneurship and ecological transition, installed on the right bank of Bordeaux. An eco-district that has become, since its inception in 2010, an alternative hotspot, which today offers the largest organic restaurant in France, accommodates 180 companies in a large coworking space, houses around forty associations, an Emmaus premises , beehives, a bookstore but also an experimental high school … and which sees strolling every year nearly a million visitors. A few days ago, the seventh edition of its Climax festival, which combines conferences, artistic performances and concerts, ended with success.

However, behind the scenes, tensions remain between the municipality and this popular place, installed on the former Niel barracks and its three hectares of military wasteland. Because if certain spaces to the north of the site belong to Darwin, which also won the call for tenders for the rehabilitation of part of the southern zone, 35 hectares are owned by SAS Bastide Niel, including Bordeaux Métropole Aménagement (BMA) is part, mandated to build an eco-district of 3,400 housing units.

However, the street that serves the buildings that Darwin owns is part of BMA’s real estate project. Since 2017, a conflict has therefore been opposing the two neighbors, which local elected officials have still not succeeded in resolving. In 2018, the former mayor of Bordeaux, Alain Juppé, tired of not finding a way out, published a column in The world in response to that of the 100 personalities mobilized in defense of the site.

If the dialogue was broken between Darwin and the old municipality – as with BMA – many hopes rested on the new town hall, led by the ecologist Pierre Hurmic. Opponent of Alain Juppé, the latter had been one of the most fervent supporters of the eco-district. However, a year after his arrival at the town hall of Bordeaux, the subject is still at a standstill. According to Philippe Barre, co-founder of Darwin, “No proposal was made” in order to settle the dispute. “For a year since they arrived, nothing has been regularized. Pierre Hurmic was the first to denounce in city council the sale of this street! And now he’s taking on another role. We need consistency ”, annoys Mr. Barre who nevertheless recognizes that the ecologist town hall “Wants to go out [de l’impasse] ».

You have 42.36% of this article to read. The rest is for subscribers only.