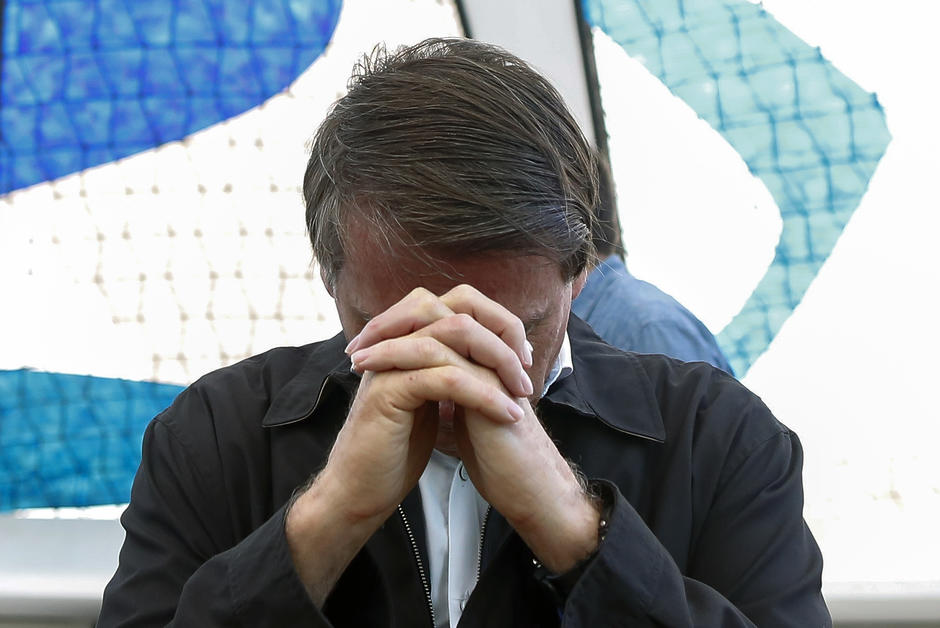 The new president of the agency for higher education in Brazil advocates the introduction of “intelligent design” in education programs.

“The appointment of a supporter of creationism as the head of the agency responsible for university study programs in Brazil has raised many concerns among scientists who fear once again that religion will encroach on the sciences and education”, reports Science.

Appointed on January 24 by the administration of President Jair Bolsonaro at the head of the agency called Capes, Benedito Guimarães Aguiar Neto is known for advocating the teaching of “Intelligent Design”, a theory close to biblical creationism according to which life would be too complex to have followed a Darwinian evolution. In a recent press release from Mackenzie Presbyterian University of which he was rector, Aguiar Neto was quoted as saying that Intelligent Design should be introduced into Brazil’s education programs as “A counterpoint to the theory of evolution” and that creationism could be supported by “Scientific arguments”.

Quoted by the scientific journal, Antonio Carlos Marques, evolutionary biologist at the Institute of Biosciences at the University of São Paulo protests:

It is completely illogical to appoint someone who defends positions contrary to scientific consensus to a position allowing him to manage essentially scientific education programs. ”

This is not the first time that the actions of the Bolsonaro government have worried Brazilian scientists. In 2019, half of the science budget was frozen. The president has since been widely criticized for managing the fires that ravaged the Amazon last summer.

Prestigious journal created in 1848. It offers a particularly detailed and exhaustive panorama of the state and debates of science in the United States and in the rest of the world.
The site takes up the subjects presented in the weekly and puts

See Also:  In Spain, the ax falls against the Franco dictatorship