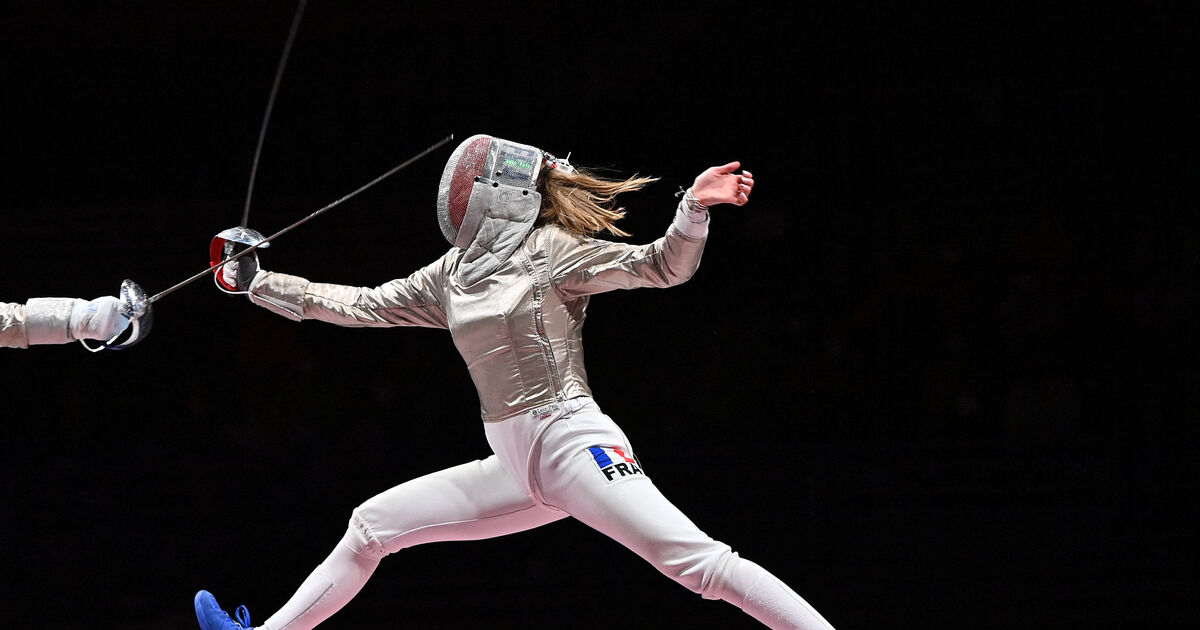 Second medal for the French fencing team in Tokyo with the bronze obtained Monday by Manon Brunet. She brings the tricolor total to five medals.

Sabreuse Manon Brunet won the bronze medal at the Tokyo Games on Monday, turning the page on her disappointment in Rio.

Five years ago, the Frenchwoman, now aged 25, had failed in fourth place. This year, she was able to re-mobilize after her lost semi-final to go adorn herself with bronze after a one-way match (15-6) against the Hungarian Anna Márton.

His medal is the second obtained by the French fencing team at the Games after the gold obtained Sunday against all expectations by the swordsman Romain Cannone on Sunday.

Manon Brunet will have the opportunity on Saturday to hang a new medal around her neck at Makuhari Messe Hall during the team competition.

The foil boys, also in contention on Monday, did not shine. Their leader, Enzo Lefort, 2019 world champion and one of the greatest French medal chances, was taken out in the quarterfinals.

With the three medals won by the judokas, France has won five medals since the start of these Games.

Manon Brunet therefore won the 🥉! 13th medal for the blue fencing since the start of the modern Olympic Games. 🎉
The French women are, for the moment, more medalists than the boys at the 2021 Olympics. 🤔
1🥇2🥈2🥉 2♂️ 3♀️#Olympic Games #Fencing