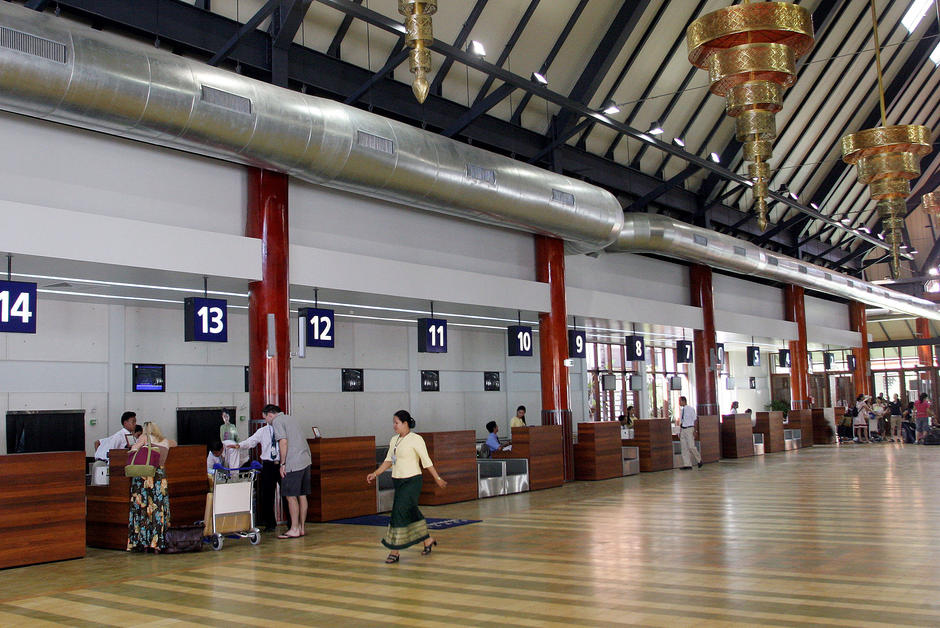 A consortium of Chinese companies will build the new Phnom Penh international airport. Sign of the kingdom’s privileged links with China. A blow for Vinci Airports, historical operator since 1995.

“A significant part of the new international airport in Phnom Penh, the Cambodian capital, will be built by a Chinese company.” A blow for Vinci, manager of the country’s three main airports since 1995, relief The Nikkei Asia. The future in the kingdom of French business is therefore uncertain.

The $ 405 million contract to design and build the runway for the future airport was won by Metallurgical Corporation of China. The overall cost of this infrastructure, estimated at $ 1.5 billion, is almost exclusively funded by Beijing, continues the newspaper.

The new airport will cover 700 hectares and will be surrounded by a residential and commercial area of ​​2,600 hectares. It is expected to receive its first flights in 2023 and is part of Prime Minister Hun Sen’s broader strategy to boost tourism.

Another airport is being built with Chinese capital and companies in Siem Reap province, near the Angkor temples, the country’s main tourist attraction.

These projects and contracts should put an end to the major role of the French company Cambodia Airports, the main operator in the sector in the country, owned 70% by Vinci and up to 30% by a joint venture made up of Malaysian and Cambodian partners, considers the magazine.

Cambodia Airports holds a monopoly to manage the country’s three international airports until 2040.

Sinn Chanserey Vutha, spokesperson for the Civil Aviation Secretariat, told the newspaper that discussions are underway to consider compensation. Discussions which he believes should take years.

Known as Nikkei Asian Review until September 2020, the magazine Nikkei Asia retains the same editorial line. A rigorous coverage of Asia which underlines the interest of the Japanese group Nikkei on the