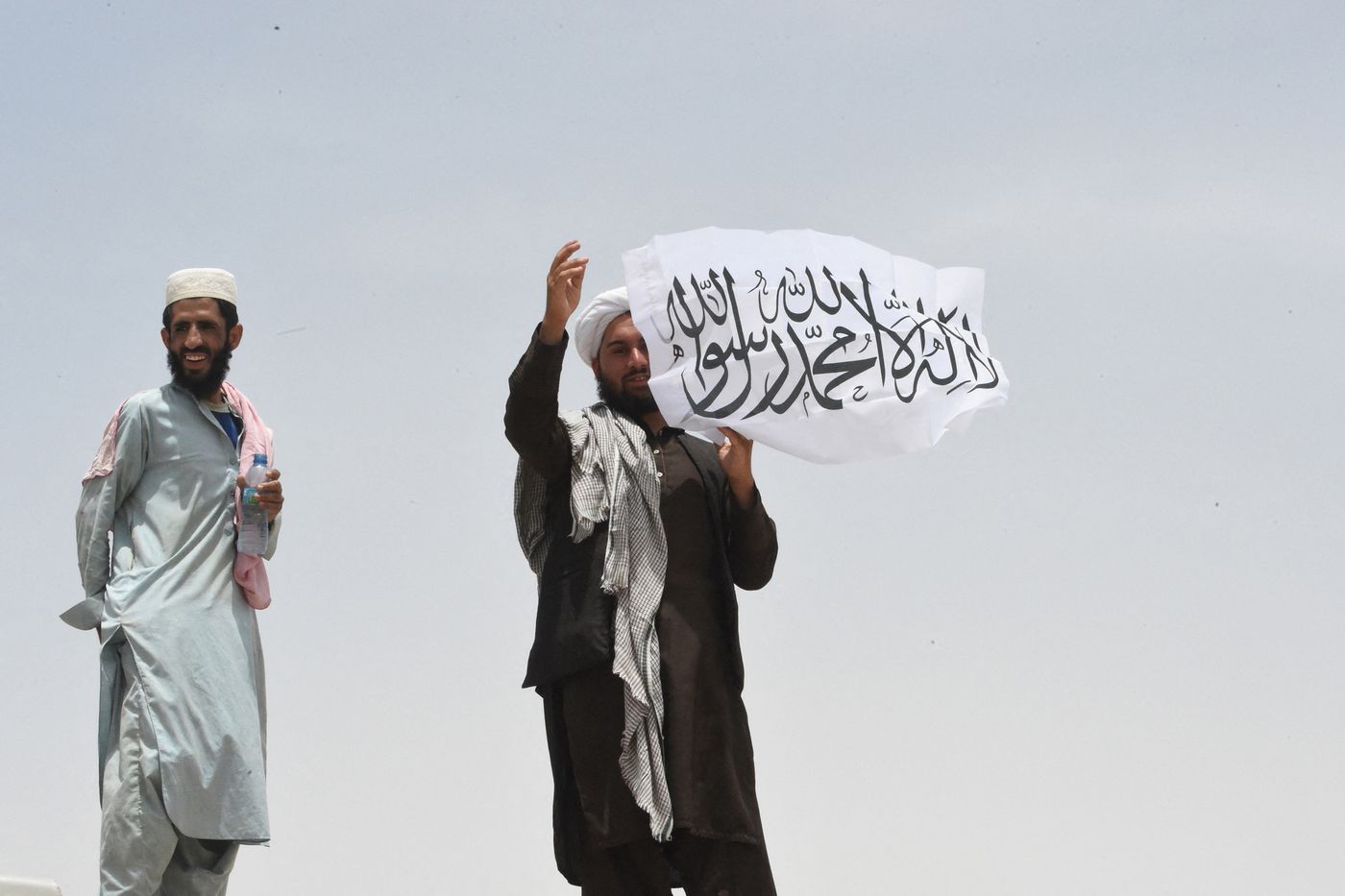 Military exercises to reassure, and an increasingly virulent Afghan conflict in the background. From July 30 to August 10 in Uzbekistan, then from August 5 to 10 in Tajikistan, the Russian army will show the muscles in joint exercises with the host countries.

→ READ. In Kabul, the Afghan government holds out despite the Taliban offensive

In Tajikistan, several dozen T-72 tanks have already, according to the press service of the Russian Central Military District, made the 200 km journey from the military field of Liaour to that of Kharb-Maïdon, 20 kilometers away. from the Afghan border. What to see, by approaching still a little, the white flags marked with Chahada, the profession of faith of Islam, raised on the side of the border mountains. A Taliban flag, one of the signs of the fundamentalist group’s presence in northern Afghanistan.

The fear of “uncontrollable chaos”

The sudden advances made in recent weeks by the Taliban across the country have increased the nervousness of countries in Central Asia, bordering Afghanistan and close to Russia. As the withdrawal from Afghanistan of the 9,600 Western coalition troops is already nearing completion, Moscow fears “Uncontrollable chaos” explains Temur Umarov, consultant to the Carnegie Russia think tank and specialist in Central Asia.

→ EXPLANATION. Afghanistan: the risk of a migratory crisis worries

“Russia sees Central Asia as a buffer zone between its own territory and an unstable Afghanistan, its number one problem is not to let extremist or terrorist movements pass from Afghanistan to Central Asia and then, finally, to Russia “ he adds. And in particular Daesh as well as Al-Qaida, both present in Afghanistan.

For Moscow, the 1,300 kilometers of border between Afghanistan and Tajikistan represent in fact, one of the main weak links. Mountainous for the most part, difficult to access and little defended, since the 1990s it has become one of the main crossing points of the “Northern route”, an artery of drug trafficking bringing opium and Afghan hashish to Europe, via Russia.

The porosity of the border also allowed more than a thousand Afghan soldiers cornered by Taliban assaults to flee to Tajikistan between July 4 and 5. Faced with the specter of mass emigration and chaos synonymous with the resurgence of terrorist groups, Tajikistan took fright and mobilized on July 5 20,000 reservists intended to secure the border. By calling for help Moscow, by the way, which already has on Tajik soil nearly 7,000 soldiers concentrated on one of the few bases the country has abroad.

Very aware of the fears of foreign countries, the Taliban embarked for several weeks in a diplomatic marathon aimed at convincing the main regional powers that they had nothing to fear from their rise to power. In Moscow, Sohail Shaheen, one of the Taliban spokesman, assured on July 7 that “We will not allow anyone to use Afghan territory to attack Russia or neighboring countries”.