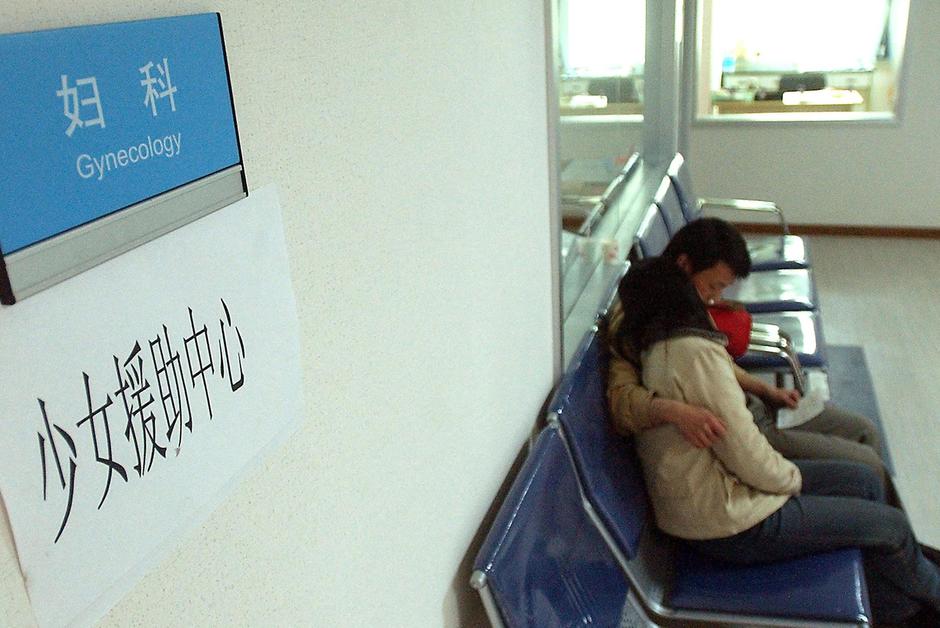 Beijing reaffirmed in an official action plan the objective of “Reduce the number of abortions”, which provoked a lot of questions. The strong historical variations in birth control policy have something to do with this.

“China is committed to reducing the number of abortions performed for non-medical causes.” This information comes from a ten-year action plan on women and is in one sentence, without further details. It gave rise on social networks to questions about possible restrictions on access to abortion, writes the New York Times. Concerns fueled by recent efforts by the Chinese government to stem the drop in the birth rate and the aging of the population after decades of the one-child policy.

Last May, the Chinese government allowed families to have three children and is now seeking incentives. As Feng Yuan, a member of a feminist NGO in Beijing, interviewed by the New York Times, the desire to reduce the number of abortions had already been mentioned in 2011. “This is not a new policy. But people weren’t paying attention. This reflects the fact that with recent pressures to have more children, people have a new outlook on texts. ”

A history of human rights violations

Little or no presence in the Chinese press, the information is processed by The Guardian from a human rights perspective. “The Chinese government has in the past applied birth policies that go directly against human rights.