Home Economy In China, “the urge to consume is there, but you don’t erase... 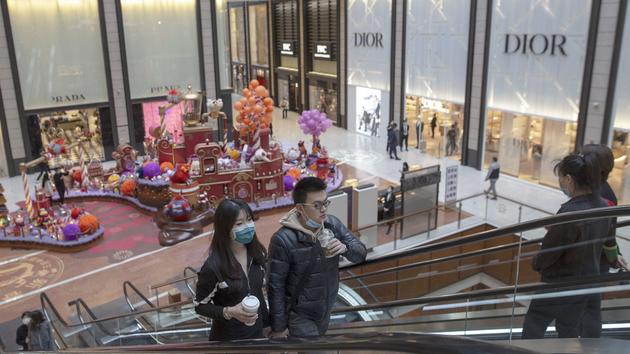 The Chinese are finding an appetite to buy. “We are talking about” revenge of consumption “to catch up since the Chinese New Year”, sums up Fabrice Mégarbane, boss of L’Oréal China. Across the country, with the exception of Hubei province, the majority of shopping malls, drugstores and restaurants are raising the curtain after weeks of closure. According to the Boston Consulting Group, 90% of department stores welcome the public again. 95% of McDonald’s and Starbucks have reopened, as have half of the cinemas. 75% of companies have taken over, with capacity utilization rates varying between 70 and 80%.

Despite the threat of a second wave of contamination, life is resuming its rights. But the recovery is timid. Traffic in stores and restaurants remains well below the level of 2019. “It is not yet the rush in bars, restaurants and nightclubs some of which have reopened in Beijing and Shanghai ”, we assure at Pernod Ricard. Customers are very

This article is for subscribers only. You have 85% left at
discover. 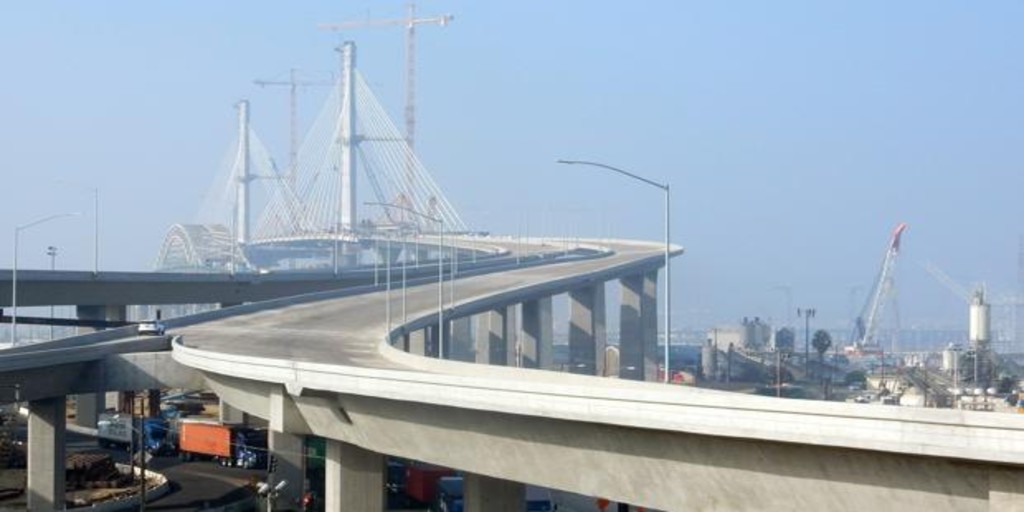 FCC Group, growing in and out of our country 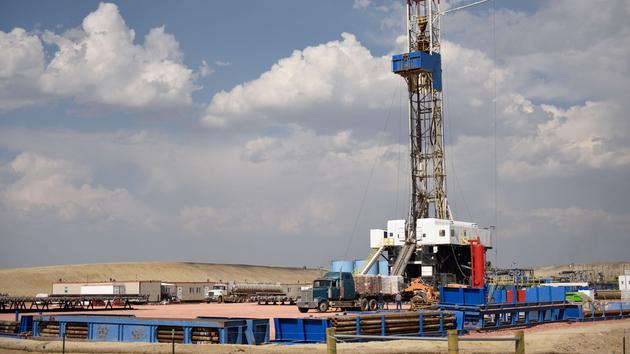 American companies in a panic