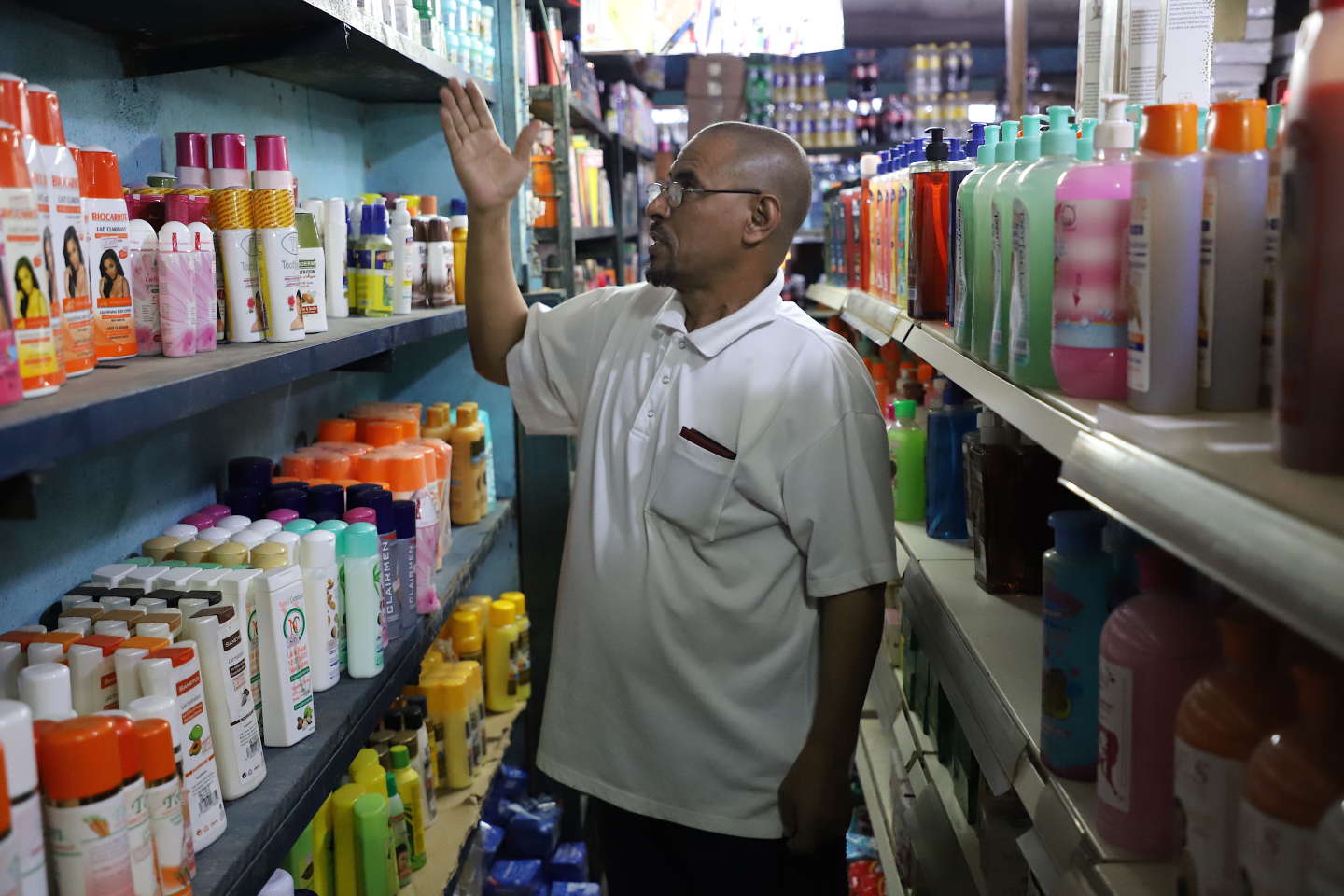 Mohamed El-Moktar is well established. In the plural, because on both sides of the crossroads of the district of Yopougon Selmer, in Abidjan, this Mauritanian merchant has had two very popular shops for more than twenty years. “You can find a bit of everything here. The boss welcomes well, he is always happy, always teasing. I can even say that we have become a family! »laughs Evelyne, a neighbor who came to do her shopping.

In addition to being friendly, the 56-year-old shopkeeper, who arrived alone in Ivory Coast at the age of 19, is a flexible and accommodating trader. “When good customers are in need, we give them credit. We note in a notebook what they need, we give it to them and they pay us later. Even if it sometimes happens that some families do not reimburse “explains Mohamed El-Moktar, shrugging his shoulders.

Read also: Article reserved for our subscribers In the African diaspora, competitions to promote “barely represented canons of beauty” in France

Like him, more than 16,000 Mauritanian shopkeepers have settled in Côte d’Ivoire. Their tip: set up in neighborhoods that are just beginning to develop or in strategic locations. “They quickly sense the potential when they arrive somewhere, they look for a place on one level in the middle of a residential area, create a small shop and then gradually grow. Today, there are Mauritanians in Sassandra [ouest]Divo [centre] and even in forest areas”notes Abdel Nasser Ould Ethmane, a Mauritanian international civil servant.

Thanks to their know-how and their own funds accumulated over several decades of trade, these retailers generally offer more products than their Guinean or Senegalese counterparts and have become benchmarks in local commerce. “If I’m out of the neighborhood, I go to a Mauritanian shop, I trust”continues Evelyn. “Mauritanians have specific retail experience. Even if a shopkeeper is illiterate, he knows the trade. They have a long term vision and it goes back a long way. A part of the traditional population considers trade as a noble profession, because it was that of the prophet”notes Abdel Nasser Ould Ethmane.

“They are a very united people”

The first wave of migration from Mauritania dates back to the 1970s, shortly after the independence of French-speaking African countries. It was primarily the cashew nut traders who discovered the potential of the Ivorian economy. Shopkeepers and cattle sellers follow suit. At the time, Côte d’Ivoire was prosperous thanks to its agricultural raw materials, and foreigners of all nationalities flocked in, encouraged by the policy of openness by Felix Houphouët-Boigny.

You have 56.35% of this article left to read. The following is for subscribers only.

Brent price rises 6.6% in a week .. and markets are awaiting the OPEC + meeting