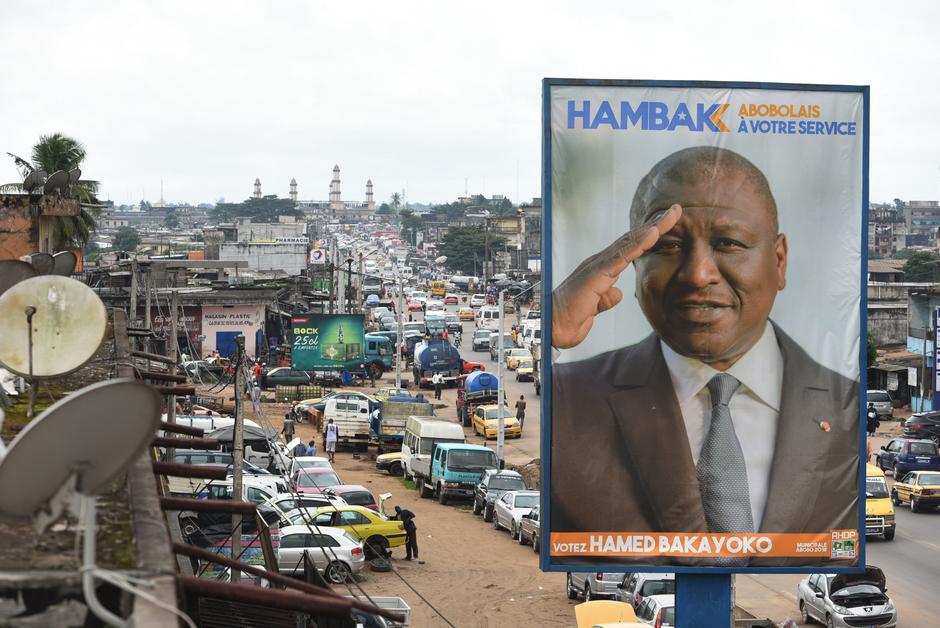 He was one of the most powerful men in Côte d’Ivoire and one of the presidential contenders. Prime Minister Hamed Bakayoko died on March 10 from devastating cancer. His predecessor also died suddenly, in July 2020. The press wonders about these serial deaths.

A page covered in black, and in white letters, simply written “HamBak”. It does not take more for all Ivorians to understand. HamBak, as everyone called Hamed Bakayoko, died on March 10, 2021, at the age of 56. His diary, The Patriot, which he founded just thirty years ago, is in mourning.

Prime Minister and Minister of Defense, Hamed Bakayoko was a pillar of Alassane Ouattara’s regime. A baobab, as they say, and that suited this ogre-like giant who had an appetite as consuming as his ambition. “[Sa] disappearance was as brutal as its rise [a été] dazzling ”, note The Paalga Observer in neighboring Burkina Faso.

The man was not ordinary, as the press in the sub-region reminds us. The child of Adjamé, a popular commune of Abidjan, was first made alone, before becoming the protege of Dominique Ouattara, the Ivorian first lady. Founder of the newspaper The Patriot So, then director of one of the most listened to radio stations in Côte d’Ivoire, Radio Nostalgia. Fan of music, with a pronounced taste for Congolese rhythms, this man of power was also a friend of artists, and a fan of celebration and excess. We called him “the Golden Boy”, recalls Wakat Séra :

Gaillard, hard worker and unifier before the Lord, [il] will no longer walk his giant silhouette in the corridors of the government or the Ministry of Defense, even less on the dance floors of nightclubs where the Golden Boy liked to let off steam. ”

Weren’t we taking him seriously? Whatever, Hamed Bakayoko has climbed all the ranks to become one of the most powerful men in the current Ivorian regime. Man of delicate missions, he has done for years