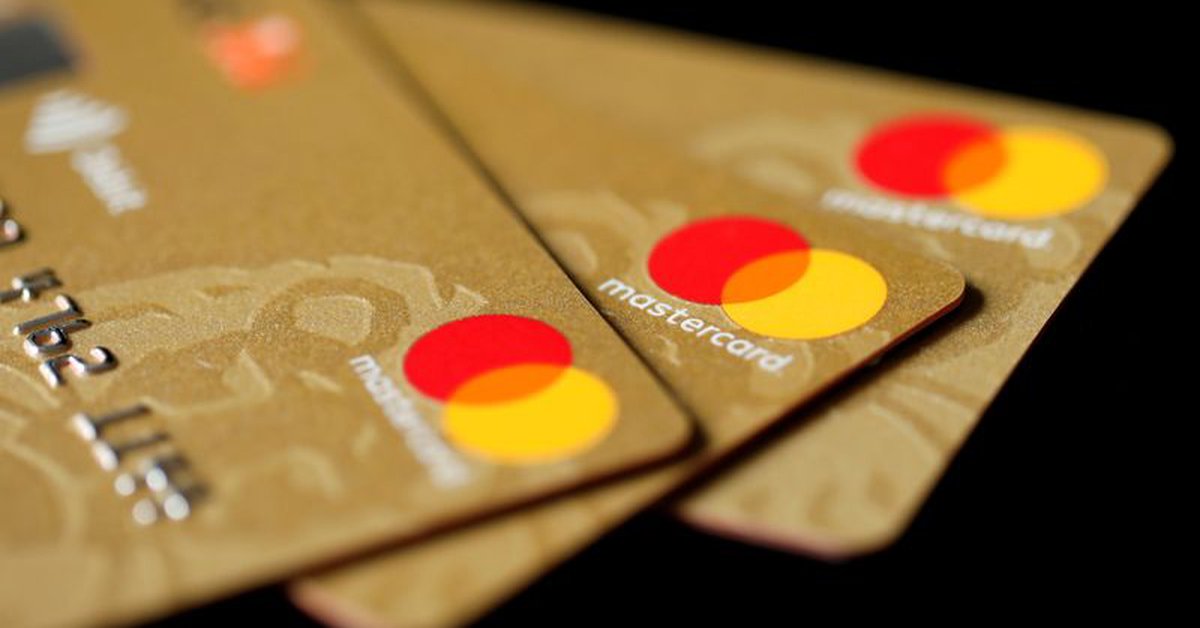 The announcement is key for the reactivation of the Colombian economy in the month of highest consumption of the year, in addition to being the lowest rate in a decade, being the last time a reduction of this was presented in 2011. Specifically, the months of January to March, when the Super set it in 23,42%.

The usury rate is the maximum charge that your financial institution charges you for a consumer credit or one of the ordinary type. So the relief you will feel in your finances will allow you to pay less than what you paid in November.

The drop in the usury rate is a reflection of how the financial and economic authorities of the country, Banco de la República, Super, Minhacienda, have managed to maintain low levels of intervention rates in the market.

Read More: A Canto X Colombia announces a concert to help those affected by the winter wave in the country

This reduction is the eighth of the year and appears in December, a month that, given the current context, urgently needs a capital injection in spending.

I spend, not save

According to the calendar, starting on Black Friday on November 27, the end of the year season begins which, due to the health crisis, will be oriented towards electronic spending and the acquisition of essential goods.

However, a specialist like Carlos Diaz, personal finance expert, consider that the decrease in usury is a risk in the future, since buyers will borrow more than they are used to at the time.

The ghost of over-indebtedness, ensures Diaz, could lead to a dead end scenario for thousands of families when they do not have enough resources to cover their loan payments.

The foregoing in a scenario in which many financial institutions have rates higher than those set by the Super, including Bancolombia, Giros y Finanzas, and Tuya, with 26.71%, 26.53% and 26.45%, respectively.

These institutions, by law, must adjust in the next few hours under penalty of sanction by the financial authorities.

Colombia has 18 banks that offer credit cards to their clients, 4 financial institutions and 1 financial cooperative. These entities are preparing for the last part of the year by releasing consumer credit that, due to this reduction, will probably benefit the country’s economy.

Colombia will reduce 51% of its greenhouse gas emissions by 2030, according to Iván Duque

Attention: 20 neighborhoods in Bogotá will not have electricity supply

Coronavirus: These are the restrictions for Christmas and New Year