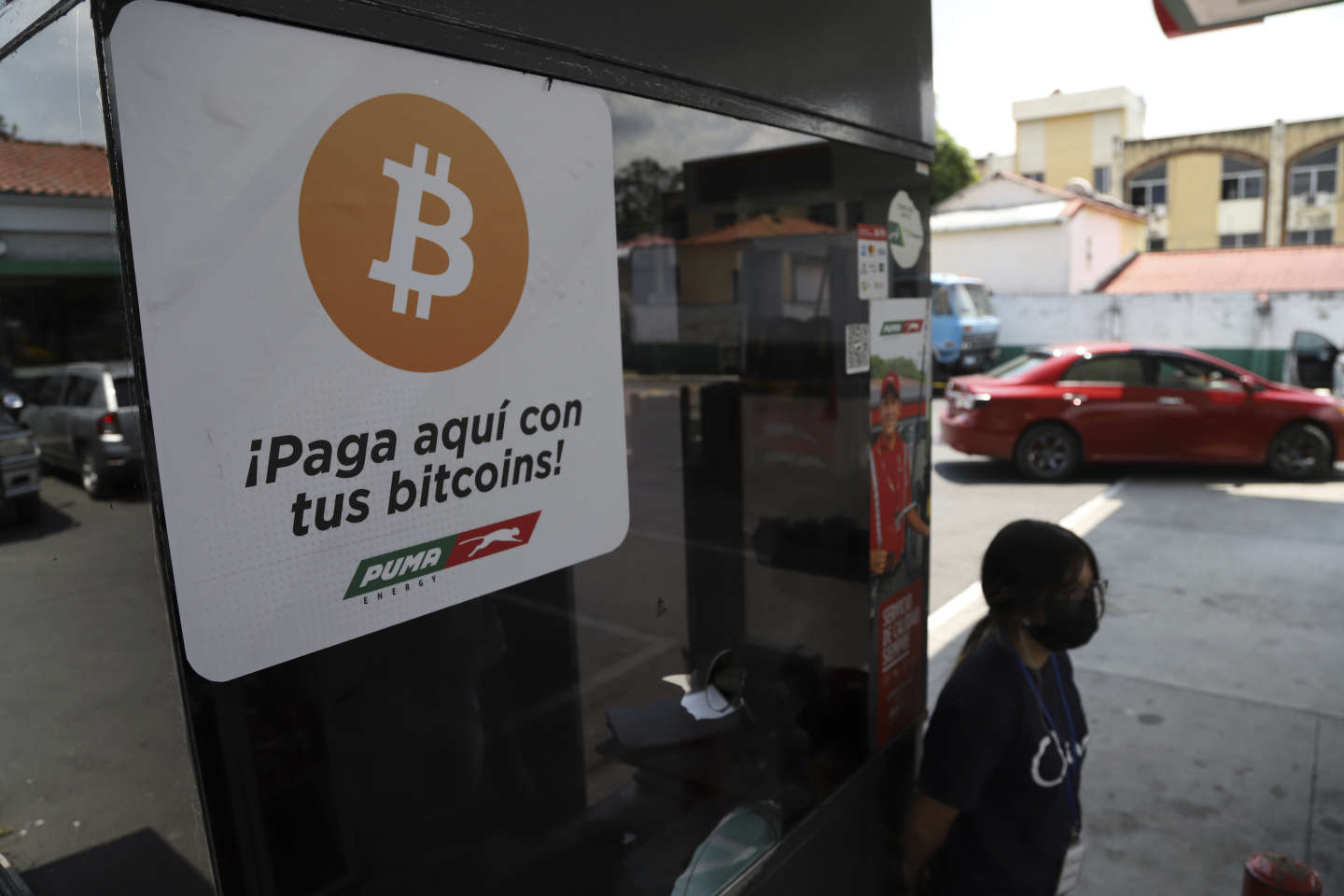 The adoption of bitcoin as legal tender in El Salvador in September 2021 mainly benefited its president, Nayib Bukele. The queen of cryptocurrencies is still little used in the country and has widened its deficit, but it is increasing the political capital of its leader.

El Salvador justified the adoption of this currency by the economic possibilities it offers, such as attracting foreign tourists wishing to spend their bitcoins, or saving people working abroad the bank commissions levied on the amounts they send. to their families, and which alone represent 22% of the gross domestic product. In September 2021, residents were given the equivalent of $30 in bitcoins to spend from an e-wallet as an incentive, and some were even trained in its use.

A report published in April by the National Bureau of Economic Research, based in the United States, shows that only one in five companies accepts it as a transaction currency and only 5% of businesses use it regularly. The currency is rather used by men, young, educated and who already have a bank account. The most reluctant say they do not have a smartphone with Internet access, do not know how to use technology, or trust payment in cash rather than virtual currency. In other words, bitcoin leaves out the oldest and most disadvantaged.

The project of a “Bitcoin City”

It does not help the state finances either. The Bloomberg agency has calculated that the value of the cryptocurrency purchased by the state since September has depreciated by 40 million euros, while its price has fallen by 40% since March. The country, which has seen its sovereign rating downgraded by the agency Fitch Ratings, is dangerously close to a default, with a debt that has increased sharply since the start of the Covid-19 pandemic. However, President Bukele’s bitcoin policy does not facilitate negotiations with the International Monetary Fund, which has asked him to abandon it. The body believes that the significant fluctuations in the price of cryptocurrency threaten the financial stability of the country, as well as that of savers who also risk losing their savings in the event of electronic hacking. The adoption of this currency, highly prized by organized crime for the anonymity it offers, also complicates the fight against money laundering.

You have 41.27% of this article left to read. The following is for subscribers only.

Orlando Bloom helped her out of her depression

GTA 6: Bad news for all fans who are looking forward to the game