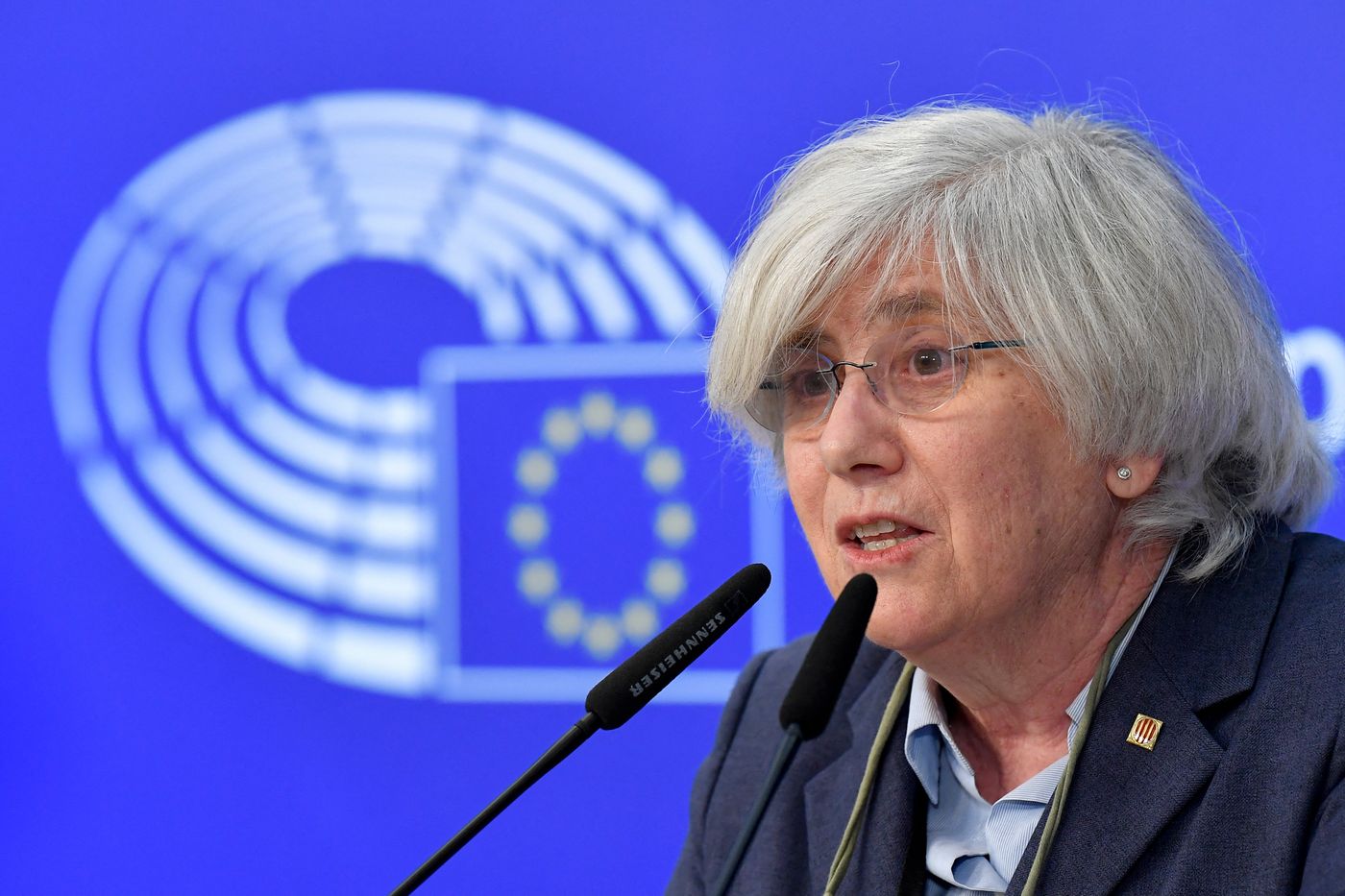 While the extradition of the Catalan independentist Clara Ponsatí was demanded by Spain, the Scottish justice declared that it was abandoning the procedure, considering that it had ” no jurisdiction in this matter “. Clara Ponsatí had notified the courts of her move to Belgium last May following her election as a MEP.

The case has been returned to Spain and should soon be taken up by Belgian justice. The latter will have to decide on the Catalan’s extradition or not. ” No logical argument has been presented by Spain justifying incriminating its citizens, who wish to peacefully plead for another form of government or simply the right to self-determination, recognized by the United Nations Charter. »Wrote Thursday, August 26, his lawyer Aamer Anwer, on Twitter.

16/17 No rational argument has been presented by Spain which justifies the criminalisation of its citizens, who wish to peacefully argue for a different form of Government or simply the right to self-determination, recognised in terms of Charter of the United Nations pic.twitter.com/DVtWN6T3Mb

Accused of ” rebellion ” and ” sedition »After the illegal referendum organized on October 1, 2017, the former education minister was placed under a European arrest warrant. She had fled Spain and followed the ex-president of the Catalan government, Carles Puigdemont to Brussels, before settling in Scotland to teach economics at the University of Saint Andrews.

Supported by the SNP, the Scottish independence party, Clara Ponsatí finally presented herself before the British justice before being released on bail. The entry into force of Brexit at the start of 2021 and her mandate as an MEP probably encouraged her to go into exile in Belgium. She is now part of the Council for the Republic, a parallel government created by Carles Puigdemont.

If nine Catalan separatists were pardoned by the Spanish government on June 22, after more than three years behind bars, Clara Ponsatí has ​​not finished doing battle with justice. This decision by President Pedro Sánchez towards those who appeared before the Spanish courts does not include those responsible in exile.

« This gesture occurs on the one hand, in a context where Pedro Sánchez is dependent enough on the Catalan separatists to continue to govern. On the other hand, because the majority with which he rules the country is a bit fragile “, Relativizes Cyril Trépier, geographer and researcher at the French Institute of Geopolitics of Paris 8.

The pardon granted by the Spanish Head of State and the request for extradition by the courts emanate from two separate bodies, so it is difficult to deduce in advance the outcome of this long ” judicial soap opera », While the one concerning Carles Puigdemont itself is not finished.

However, Daniel Camós, delegate of the Government of Catalonia in France, is confident: “ We are waiting for the justice of European countries to act as it has done so far. The German and Belgian courts have already ruled and warned Spain that they would not extradite the Catalan independence leaders for the offenses of sedition and rebellion of which they are accused. ».

→ READ. The European Parliament lifts the immunity of the independentist Carles Puigdemont

The diplomat is all the more reassured that a parliamentary assembly of the Council of Europe (PACE) approved on June 21 a resolution calling on Madrid to “Consider terminating extradition proceedings” against the six “Catalan politicians living abroad”.

Towards the opening of a dialogue

Since 2017, tensions between the respective governments have eased and the arrival of Pere Aragonès at the head of the Catalan presidency has allowed the opening of a dialogue with Madrid. In mid-September, a first negotiating meeting will take place to try to find a way out of the political deadlock, despite firmly established positions.

If according to Daniel Camós, Madrid remain confused about their intentions, “ on the part of the Catalan government, the two points that are brought to the negotiating table are very clear. The first is a request for amnesty. Hundreds of civil servants, activists and members of independentist civil society are still being prosecuted for the events of 2017. The second is that citizens can vote », Concludes the delegate of the Catalan government.