In F1 everything remains the same: Hamilton continues to command

The Formula 1 she has finally started walking almost four months after being paralyzed in Australia by the crisis of coronavius. She has done it in. Austria, in an express championship (at the moment with 8 confirmed European races), which has started with the same role: with both Mercedes up front and with Lewis Hamilton dominating the first day of free practice on the circuit Spielberg.

Hamilton left his teammate Bottas 1 tenth and Sergio Pérez 6, with Racing Point, the surprise of the F-1 post-confinement

A total of 213 days After the last time the F-1 racing cars rolled (at the 2019 Abu Dhabi GP), the engines have roared again, now in the Red Bull Ring, site of the first two post-confinement grand prizes. The two mercedes They have taken the lead, both in the morning riding the soft tires – like 6 of the top 10 – and in the afternoon, with the means (yellow). Hamilton left his partner Valtteri
Bottas to 3 and 1 tenth, in both sessions, and to the Mexican Sergio Perez (Racing Point), third, at 6 tenths in the afternoon. In the morning session, the first tracker of the star racing cars was Max
Verstappen (Red Bull), also at 6 decimals, a sign of the dominance of now black cars.

In the morning session, in a meritorious fourth position, he appeared Carlos Sainz (McLaren), with medium rubber (yellow), 6 tenths from Hamilton. The Madrilenian led the secondary group, in which the Ferraris did not ride on softer (red) tires. With yellow, Charles
Leclerc signed 10th place, 1.1 seconds behind English, and Sebastian
Vettel, who says goodbye to the
Scuderia
, the 12th, 1.2 seconds from the leader. Then in the afternoon, at qualy and career, Sainz lost benefits and with the soft he signed the 10th place

The Madrilenian signed in his premiere of the course a 4th place with medium tires in the morning, but dropped to 10th with the soft ones in the afternoon

Outstanding was the Mexican’s third place Sergio
Pérez (Racing
Point), with the average rubber, with which he managed in the afternoon session to become the first pursuer of the Mercedes, and a serious opponent for the middle class teams, the McLaren and Renault in particular. In the morning, the Mexican had been 5th with the hardest compound (white).

“We have to see what it will do Racing
Point on the track. With their cooperation with Mercedes, they seem very strong and I think they will be the car to beat in the middle zone this season. In Barcelona they seemed pretty confident. And who knows what Renault and the rest of the teams will do. I think the fight will be very close, “he said Andreas
Seidl, he boss of McLaren.

Tax, criminal record… How the integrity of future ministers is verified 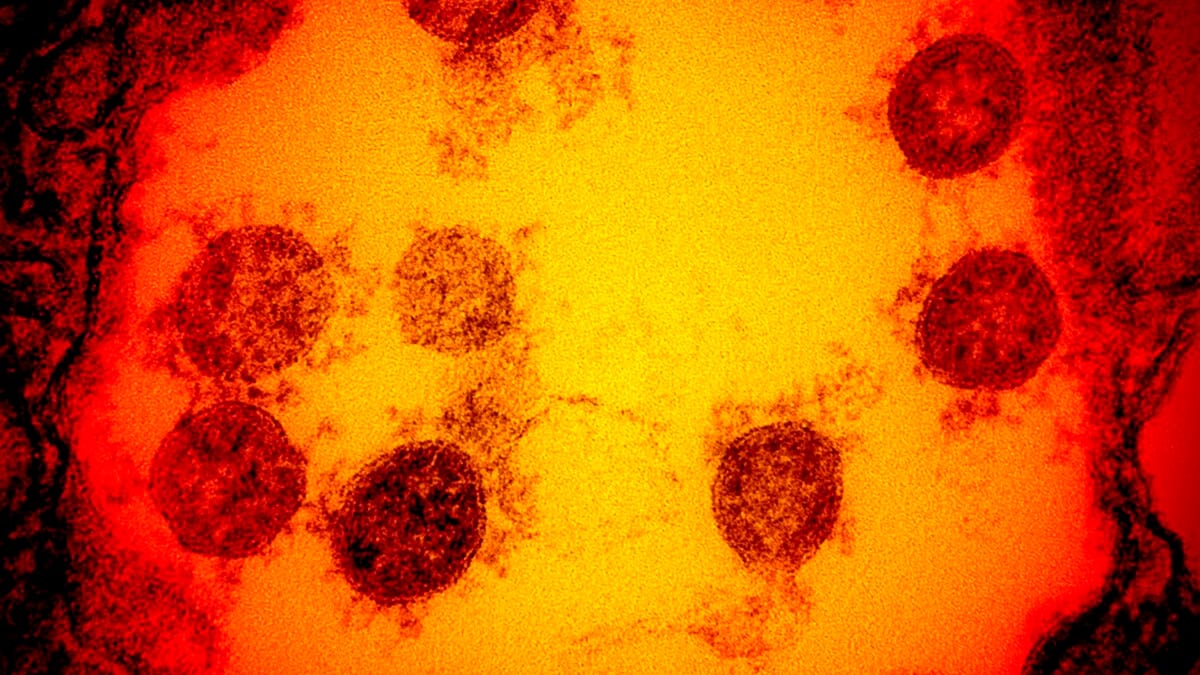 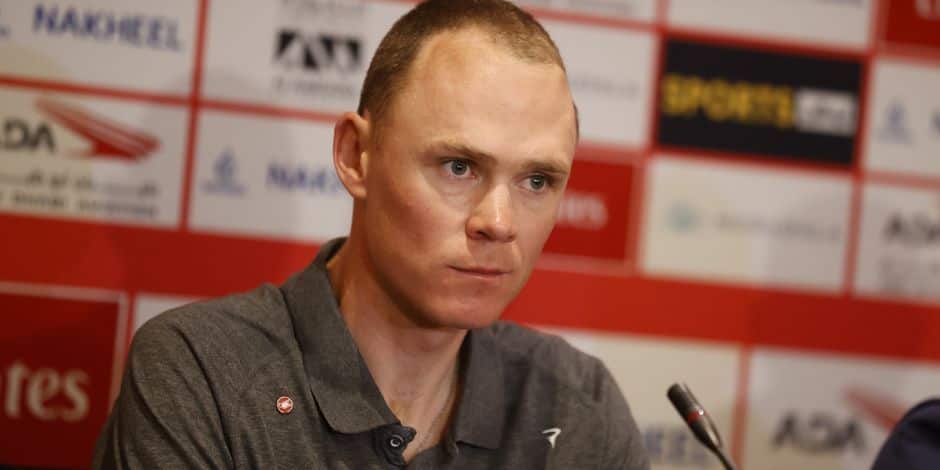