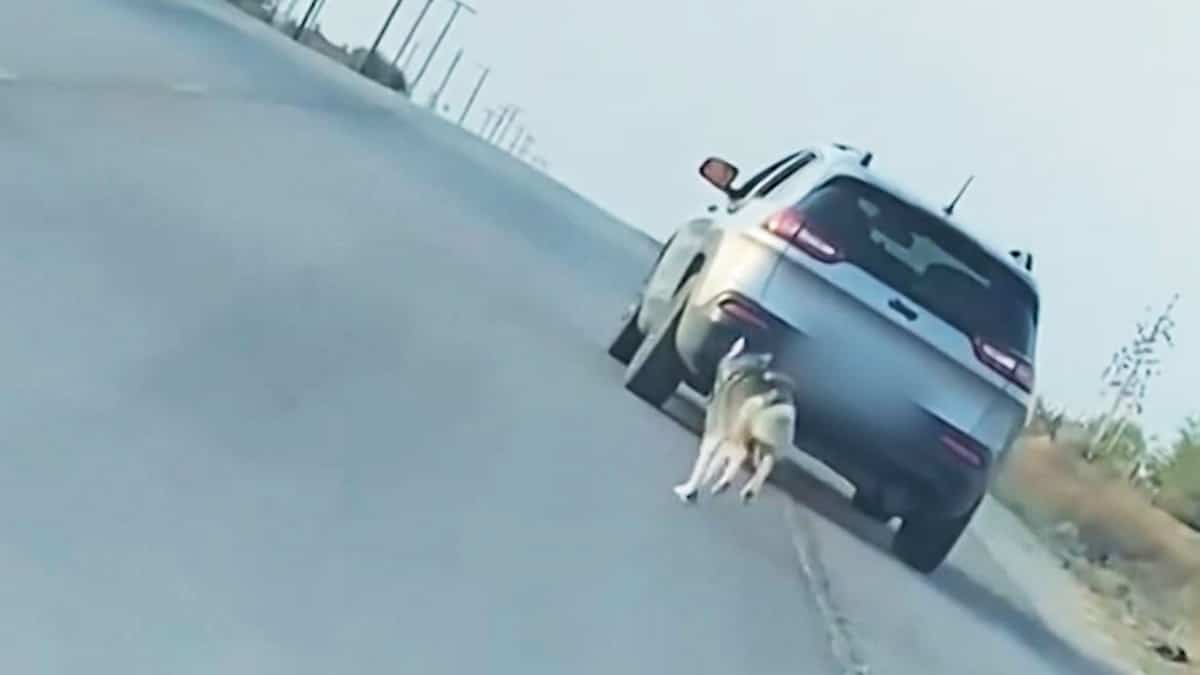 In the past week, a dog abandon video has broken the hearts of many internet users.

In the footage that has gone viral, a car is seen stopped on the side of a road and a boy abandoning a husky dog.

The young man returns to the vehicle which starts immediately, leaving the dog alone in the middle of nowhere. The animal therefore starts running after the car, in vain.

A few days after this sad abandonment, the dog seems to know better days.

Indeed, a Texan family took the animal under their wing and named it Nanook. She hopes to be able to officially adopt the dog soon.

Meanwhile, El Paso County Police have arrested the driver of the abandoned animal. Luis Antonio Campos, a 68-year-old man, has been charged with animal cruelty.

Authorities say they have another suspect in their sights.