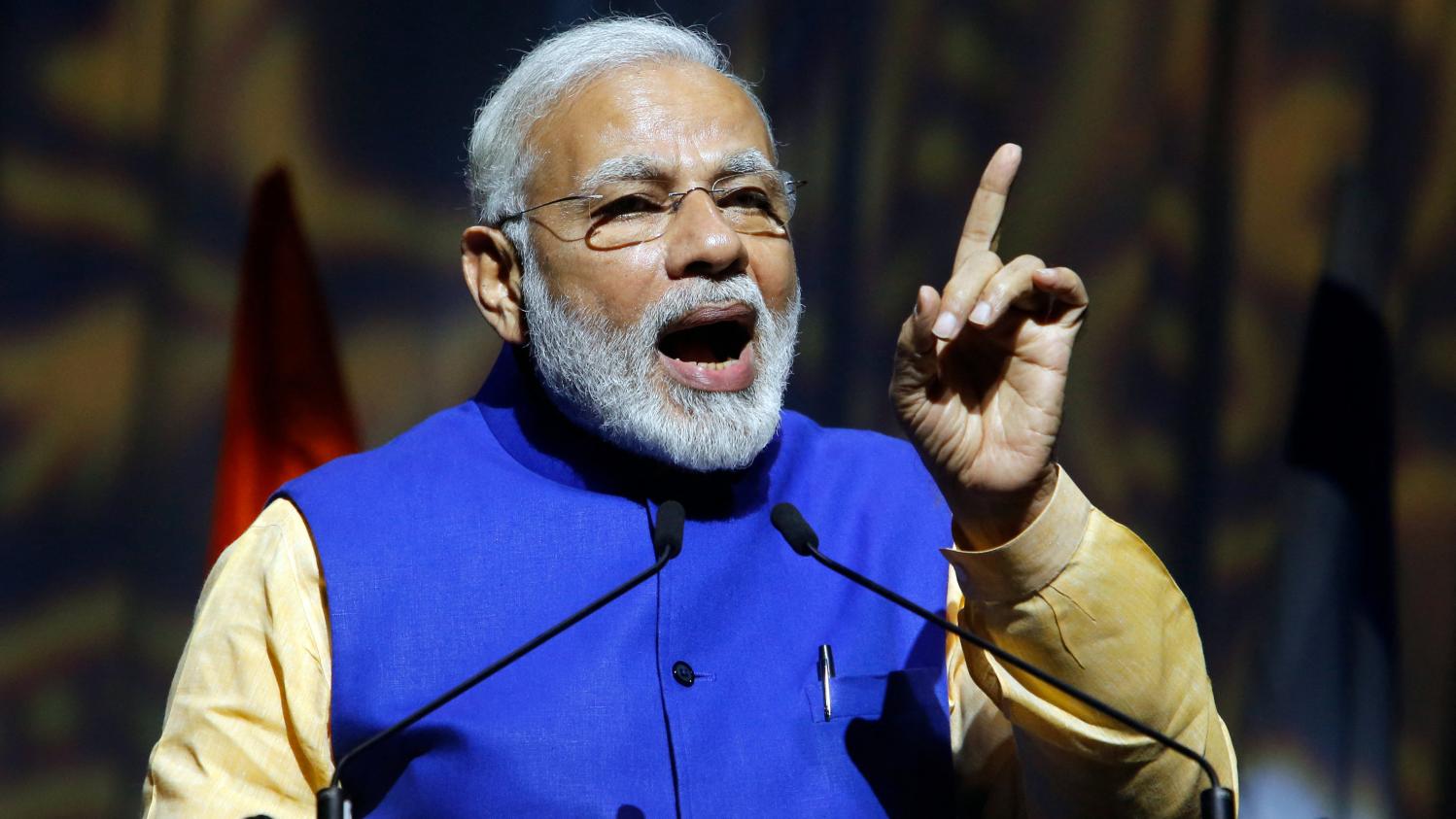 Last year, at the end of the first wave, India had very few deaths so he triumphed, Narendra Modi. This success, inevitably, is his. The “largest pharmacy in the world” is even embarking on the production of vaccines for poor countries; at the platform of the United Nations, the Prime Minister poses as the savior of humanity.
A year later, there are 20 million people infected, India is suffocating, India is dying, international aid arrives every day in New Delhi so that the patients lacking oxygen will no longer die on the sidewalks in front of hospitals.

The number of Covid-19 cases in India since the start of the pandemic approached 20 million on Monday, increasing pressure on the government of Prime Minister Narendra Modi as hospitals saturated and still short of oxygen struggle to save patients #AFP pic.twitter.com/BklJiU699b

In the meantime, there has been the appearance of a variant, double mutant. But above all disastrous political decisions. The authorization – without any protective measure or barrier gesture – of religious gatherings (in particular the Kumbh Mela pilgrimage, more than a million people) but also political gatherings, while four states organized local elections.

These events acted as super-propagators of the virus, as in West Bengal where Narendra Modi over-invested in the campaign, organizing rallies with all his arms, which did not prevent his party, the BJP, from taking over. a masterful slap. Today the opposition accuses the strong man of India of being disconnected from reality, of sinning by “arrogance”. Its leader, deputy Rahul Gandhi, calls for national confinement. “Government inaction, he said, is killing innocent people “.

Faced with these criticisms, Narendra Modi expends a lot of energy. not to raise the bar, but to silence them. It is the first time since his accession to power in 2014 that he is in difficulty: obsessed with the place he will leave in history, he does not want to let his image be damaged.

First, he controls the political narrative by offloading all responsibility to the States (there are 29 in India): to hear it, those are the ones who mismanaged the distribution of oxygen, vaccines, local containments. Then he controls the voice of citizens: he asked those in charge of social networks to censor messages that are too virulent. A complaint has been filed against a person who tweeted asking for oxygen for his grandfather.

This compulsive need to master information crosses borders. The Australian government received an official letter of protest after the publication of an article in a national daily which referred to “hyper-nationalism and bureaucratic incompetence” of the Modi government.

As if to better escape the right of inventory, at the same time Narendra Modi undertook a real physical transformation: he let his hair grow and his long white beard gives him the image of a Hindu sage who would talk more about morality and values ​​and would stand above the political fray.

The ploy only half works. The Indian leader knows he is on borrowed time, but time is on his side: the next national elections are in 2024. In other words, very far away.