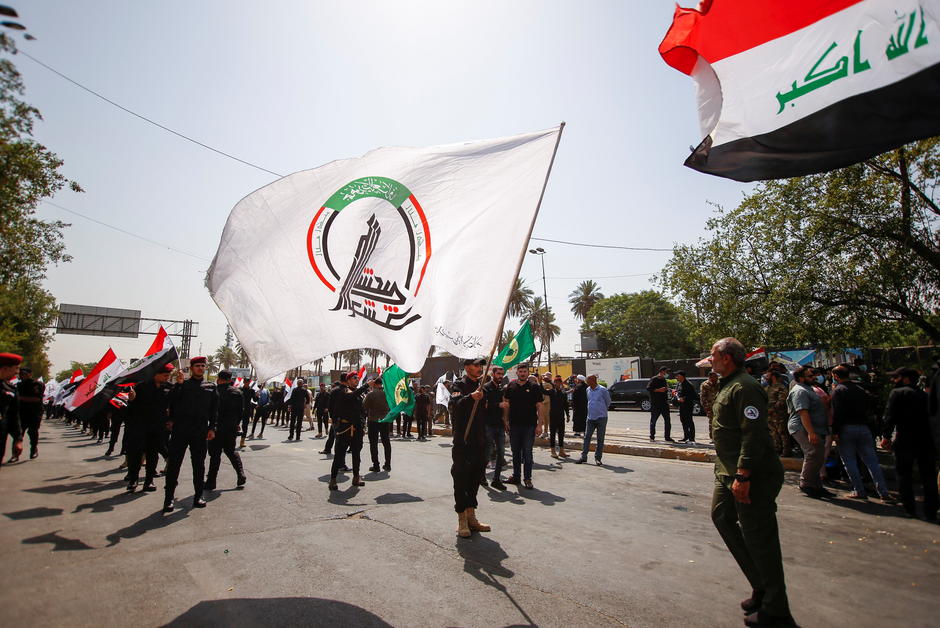 Thousands of fighters from the coalition of Shiite armed groups Hachd Al-Chaabi, dismissed several years ago, will be reinstated and, therefore, once again receive a salary. The announcement is made less than a month before the legislative elections, in which the parties representing the organization participate.

In Iraq, the very powerful Shiite paramilitary organization Hachd Al-Chaabi, made up of armed groups of around 160,000 men and integrated into the state after having borne arms against Daesh, announced the reinstatement of 30,000 of its sacked ex-combatants between 2015 and 2018, who thus found employment and salary.

“Coincidence or electoral investment?” asks the independent Iraqi site Al-Alam Al-Jadid, which clearly leans for the second option. The announcement indeed comes a few weeks before the legislative elections scheduled for October 10. Several of the Hachd Al-Chaabi factions will have a political showcase there.

Critics who accuse these militias of being Iran’s armed wing in Iraq denounce a “Privatization of state resources for the benefit of candidates and influential political forces”.

The reinstatement of these 30,000 men is a long-standing demand of the Hachd, to which the head of government, Mustafa Al-Kazimi, had promised to respond.

His will, writes L’Orient-Le Jour,