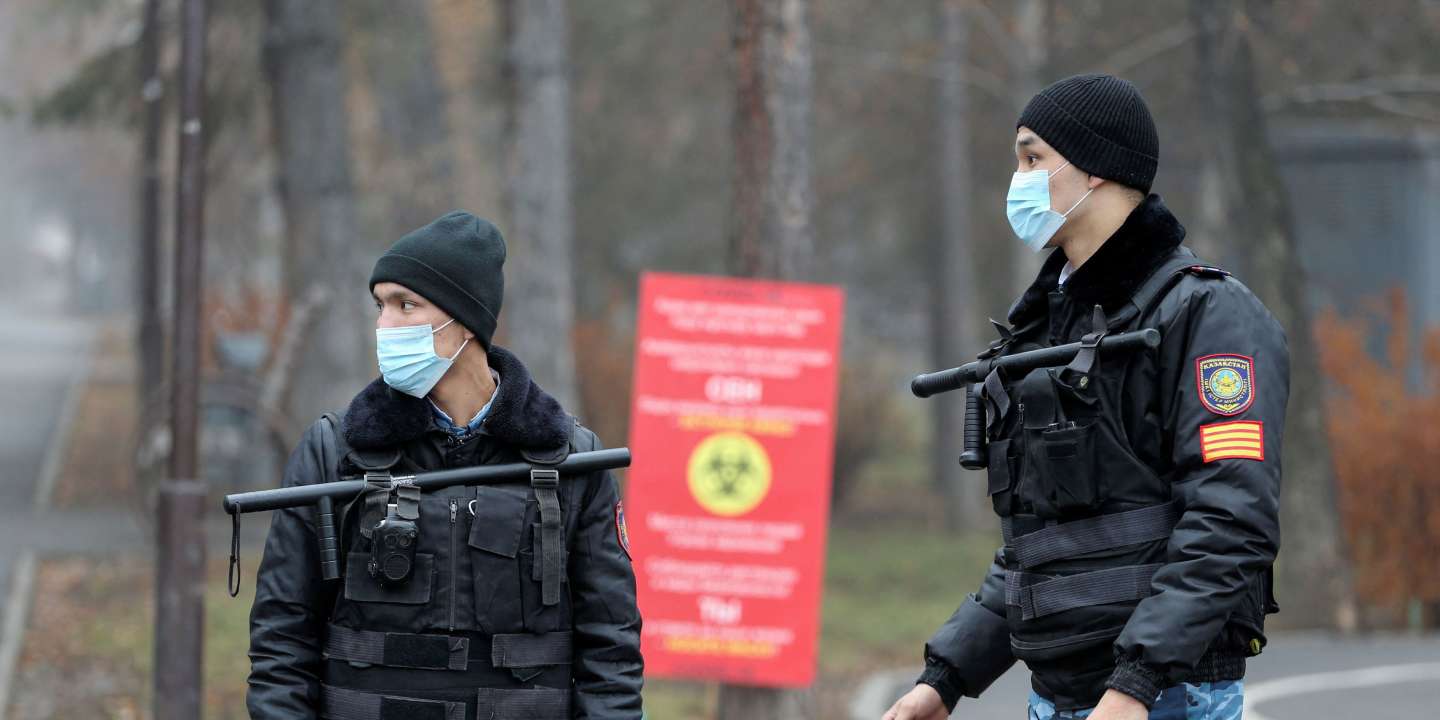 Kazakhstan announced on Saturday January 22 that it had arrested more than 450 people for “terrorism” and “mass unrest” after the deadly riots that shook this Central Asian country in early January.

Unprecedented demonstrations against an increase in energy prices had degenerated into riots and armed repression, killing some 225 people, injuring hundreds and prompting President Kassym-Jomart Tokayev to call for the deployment of the Russian armed forces and their allies to restore order.

Read also In Kazakhstan, what the images show of the riots and their repression

According to Eldos Kilymjanov, a senior Kazakh prosecutor, 464 people were arrested for “terrorism” and “mass unrest” following the riots. A total of 970 people accused of theft, public disorder or illegal possession of weapons have been arrested as part of the investigations opened after the violence, Mr Kilymjanov told the press.

The violence, not seen since the country’s independence in 1991, prompted at least 12,000 arrests and prompted the authorities to seek help from the Collective Security Treaty Organization, an alliance led by Russia. More than 2,000 soldiers were thus dispatched to Kazakhstan to support the authorities, before withdrawing on January 19, once their mission was accomplished.

President Kassym-Jomart Tokayev hastened to accuse “terrorists”, trained according to him abroad, of being behind the violence, without however providing proof.

Read also Article reserved for our subscribers In Almaty, Kazakhstan, families’ quest to find their arrested loved ones

Kassym-Jomart Tokayev succeeded in 2019 to his mentor, Nursultan Nazarbayev, who reigned with an iron fist for three decades over the largest country in Central Asia, with 19 million inhabitants, a transition which seemed successful. The bloody crisis in January, however, brought to light the internal struggle at the top of power.

In an unprecedented way, the new president attacked his predecessor last week, accusing him of having favored the emergence of a “rich caste” dominating this state abounding in hydrocarbons. Tuesday, the influential “head of the nation”, ex-president Nursultan Nazarbayev, 81, spoke for the first time since the start of the crisis to pledge allegiance to the current president and ensure that there was no “no conflict or confrontation within the elite”. Several of Mr. Nazarbayev’s relatives have however been dismissed in recent days from key positions, and others have been imprisoned.

CoV: GECKO against even shorter quarantine

A new judicial setback threatens the viability of the SGAE