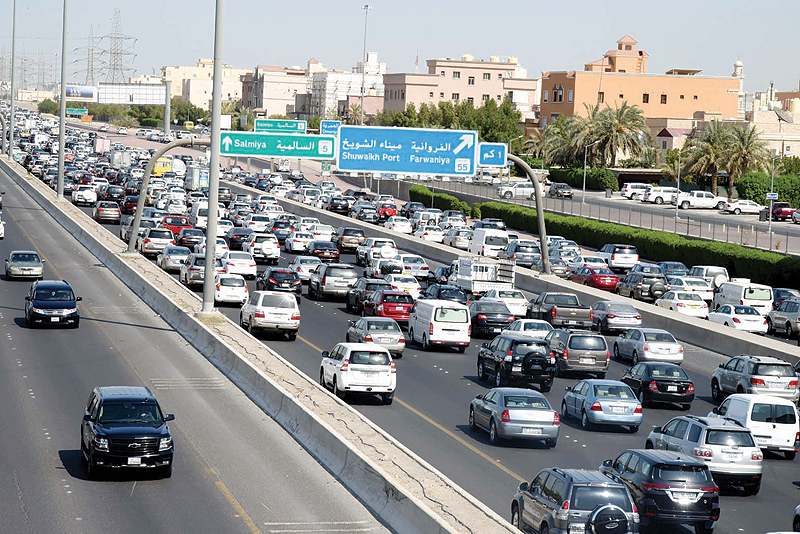 The General Directorate of Traffic said that the driving license of 8000 foreigners was revoked in the first six months of this year in Kuwait. Foreigner’s license revoked for non-compliance with license conditions. The licenses of 50 Kuwaiti nationals have also been revoked due to poor eyesight and mental problems.

The system of voluntary cancellation of driving license of those who violate the conditions was implemented through the coordination of the Ministry of Home Affairs with various departments. Officials informed that the General Traffic Directorate, Man Power Authority, Residency Affairs Department and Disability Affairs Department are playing a major role in this regard. From January to June 2022, the licenses of eight thousand foreigners and fifty natives have been revoked.

Failure to comply with the standards resulted in the loss of the licenses of foreigners, while those of Kuwaiti citizens were withdrawn due to health reasons including eyesight. Driving license issued to foreigners in Kuwait is based on several factors such as salary, profession, educational qualification and length of stay in Kuwait. Licenses granted based on profession are automatically revoked upon change of occupation. For this, linking between the data buses of various departments has been made possible. Officials said this has not contributed much to reducing fraud in obtaining driver’s licenses. There is also a strict directive from the Home Minister to tighten the driving license issue and limit it to only those who fulfill the conditions. Officials also stated that the level of license distribution has decreased to fifty percent in 2022.

“It was only about saving lives”: 3-year-old girl was in intensive care due to chickenpox

Shnurov replied to a photo from the LPR, August 5, 2022 – Society – News of St. Petersburg