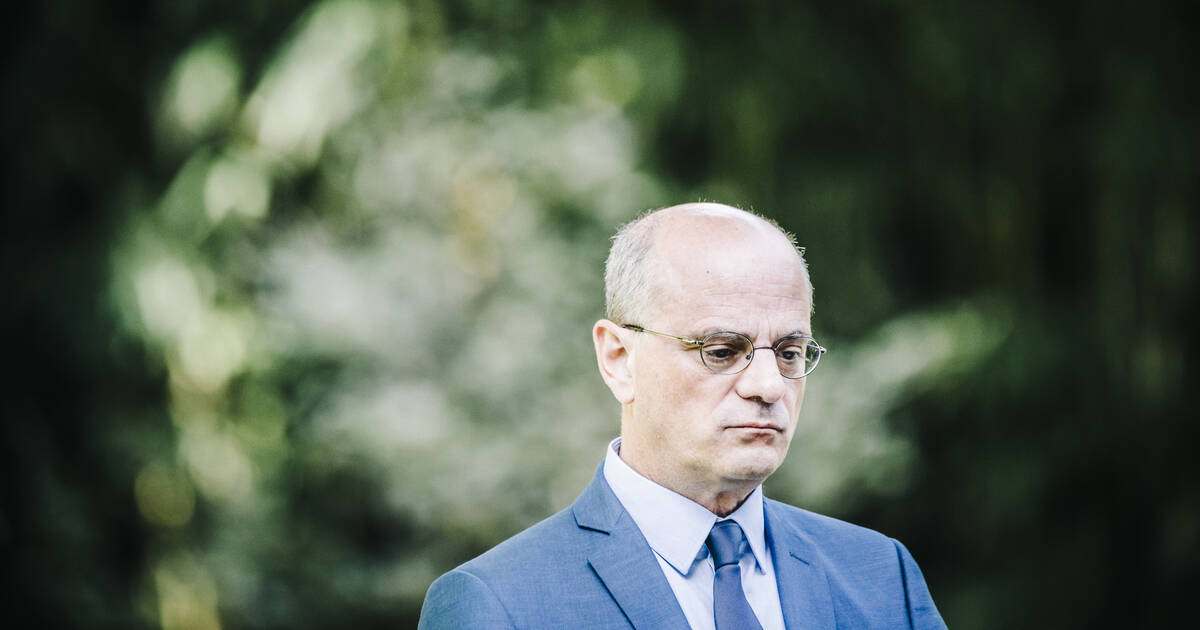 The Minister of Education was well, as revealed by “Mediapart”, on vacation on the Balearic island when he announced in the press his health protocol at the start of the school year. A revelation that still weakens him. Most people in the executive do not seem ready to support him.

The information is so baroque that it almost seems to be fiction: “Omicron: Blanquer announced the new protocol in schools from Ibiza.” This article appeared this Monday evening on the site of Mediapart nevertheless reports very real facts, which the Ministry of Education could only confirm to AFP and which put a little more pressure on its tenant, two days before a new strike call of the teaching world rinsed by nearly two years of pandemic and the multiplication of student reception protocols.

When he announced on Sunday January 2 in an interview to Parisian the details of the new Kafkaesque health protocol – very restrictive for school principals, teachers, parents and children – q…