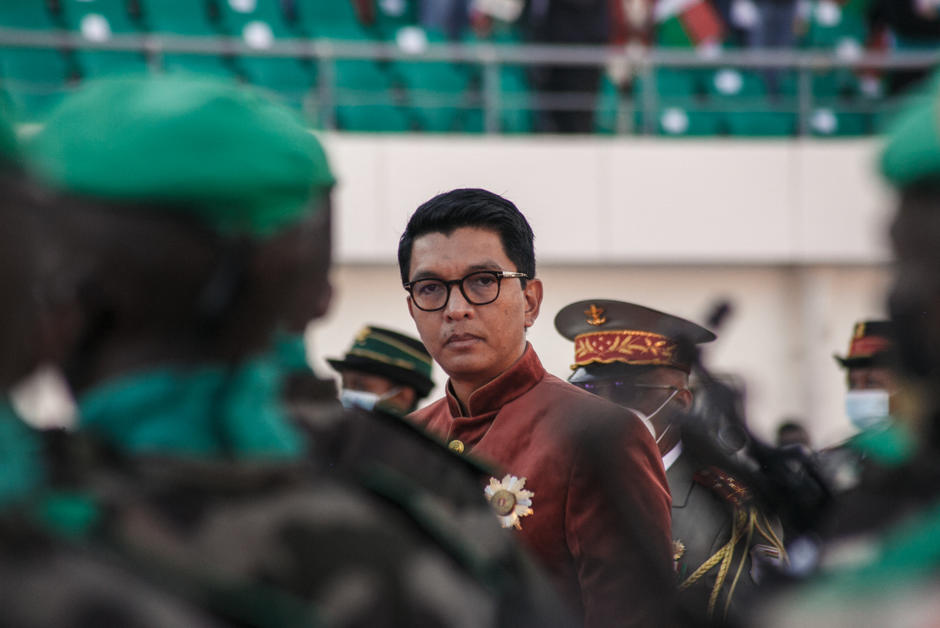 The government of Madagascar has announced that it foiled a coup attempt last week. Several suspects were arrested, including a Franco-Malagasy soldier suspected of being the mastermind of an assassination project against the president, Andry Rajoelina.

An incredible plot could have cost his life to the President of Madagascar, Andry Rajoelina, 47 years old. The arrest last week of several individuals suspected of planning the assassination of the Head of State turned what could have become the chilling account of a mercenary coup into a judicial investigation against the Franco-Malagasy figure. Paul Maillot Rafanoharana.

Passed by the school of Saint-Cyr, prestigious French military school, the one that The Madagascar Express designates as “The brain of this dismal project” was the former diplomatic adviser to President Andry Rajoelina during the transition period in the early 2010s. He is now suspected of orchestrating a coup and attempting to raise 10 million euros, a sum who was to finance the recruitment of “Fifteen commandos, including a first wave of five elements would already be there”.

To raise this sum, the conspirators would have appealed to Madagascar Oil, the largest oil company on the Big Island. Provided exchanges of e-mails between Paul Rafanoharana and the general manager of