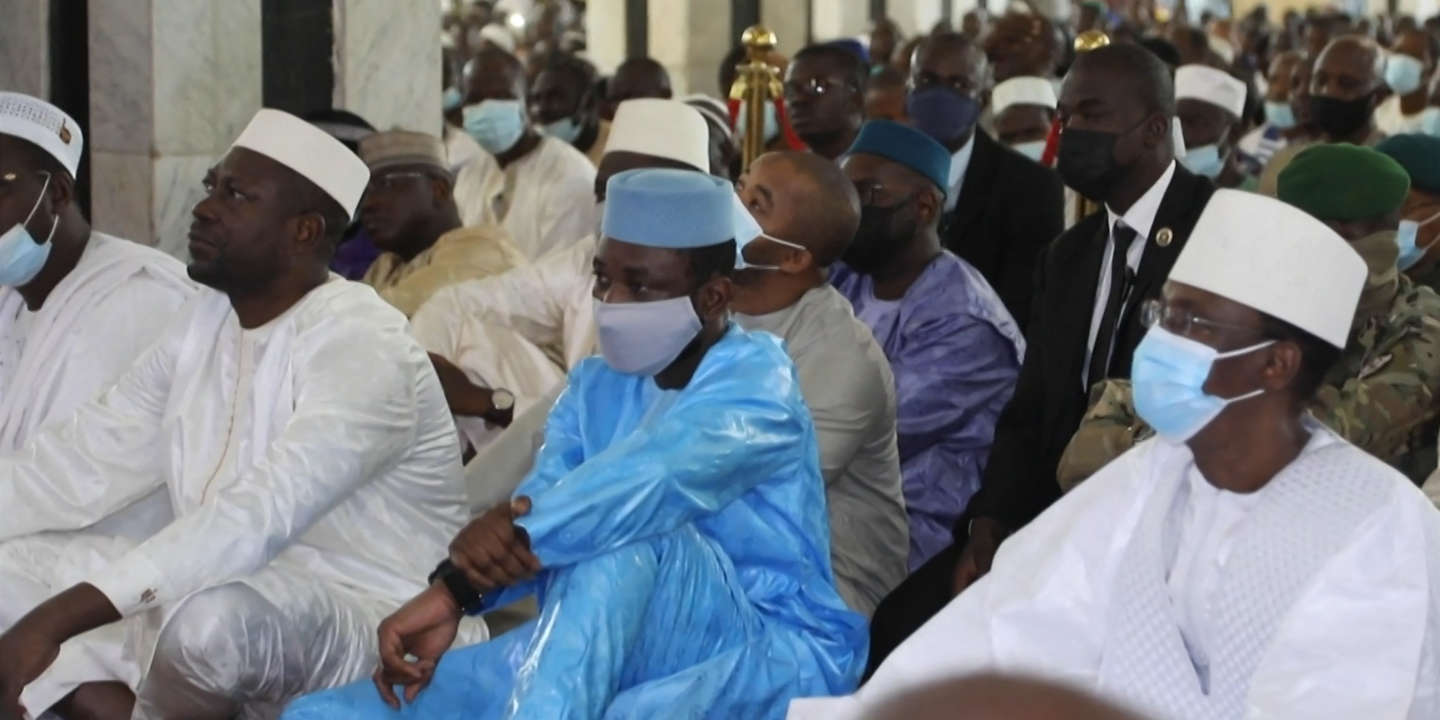 To stay up to date with African news, subscribe to the “World Africa” newsletter from this link. Every Saturday at 6 am, find a week of current events and debates treated by the editorial staff of “Monde Afrique”.

The man accused of having tried on July 20 to assassinate the transitional president in Mali, Colonel Assimi Goïta, with a knife, and who had since been in the hands of the Malian security services, is ” deceased “, the Malian government said Sunday evening, July 25.

“During the investigations (…), his state of health deteriorated. Admitted to CHU Gabriel-Touré, then to CHU du Point G [deux hôpitaux de Bamako], unfortunately he passed away ”, the government said in a statement read on public television ORTM. “An autopsy was immediately ordered to determine the causes of his death”, according to the press release.

Read also In Mali, an “assassination attempt” against the president of the transition during the Eid prayer

The assailant, whose identity has not been disclosed, rushed to the strongman of Mali during the Eid el-Adha prayer in the great mosque of Bamako and tried to strike him a blow. knife at the neck.

Colonel Goïta, author of two putschs in less than a year, including the one who overthrew President Ibrahim Boubacar Keïta on August 18, 2020, immediately received the support of his bodyguards who had mastered the aggressor. He had emerged from the attack unscathed.

A very unstable country since 2012

His attacker, a young-looking man dressed in jeans and a white shirt, had been apprehended and taken away manually by State Security, the Malian intelligence services.

An investigation has been opened “For attempted murder and endangering the security of the State”, according to the authorities. Investigations “Made it possible to highlight corroborative indices of the aforementioned offenses”, the government said on Sunday. The suspect was not presented at any time to the judicial authorities, a judicial source told AFP on Sunday evening who requested anonymity.

Read also In Mali, the former leaders of the transition still under house arrest

“The government recalls, however, that his death does not preclude the continuation of the investigation already underway at the level of the public prosecutor’s office of the municipality II [de Bamako], especially since the first clues collected and the information gathered indicate that it was not an isolated element ”, noted the government, which had so far not favored any hypothesis.

The country is very unstable politically and in the grip of multifaceted violence since 2012. “When you are a leader, there are always discontented people, there are people who, at any time, may want to try things to destabilize, to try isolated actions”, had declared a few hours after his attack Colonel Goïta, saying go ” very well “.

Control of power by the military

France, through its embassy in Bamako, had condemned “Strongly aggression”, a “Shocking act that occurred on a special day of peace and tolerance”. Paris had called for “Peace of mind for the continuation of the transition to its end”.

The violence in Mali, which began with independence and then jihadist rebellions in the north, then spread to the center and south of the country, mingling with inter-communal conflicts and villainous attacks in areas where the influence of the ‘State is very weak. For several years, the phenomenon has spread to neighboring Burkina Faso and Niger, where groups affiliated with Al-Qaida or the Islamic State organization also operate.

Bamako, usually relatively spared compared to the rest of the country, has seen a few jihadist attacks since 2015 and has been the scene of two coups d’état in less than a year. The most recent, in May, was led by the same colonels – led by Colonel Assimi Goïta – as that of August 2020 and resulted in his inauguration as president of the transition.

The military have largely taken over power. But Colonel Goïta like the new government, appointed by the military, assured that they would keep the commitment to return control to civilians after elections scheduled for February 27, 2022.