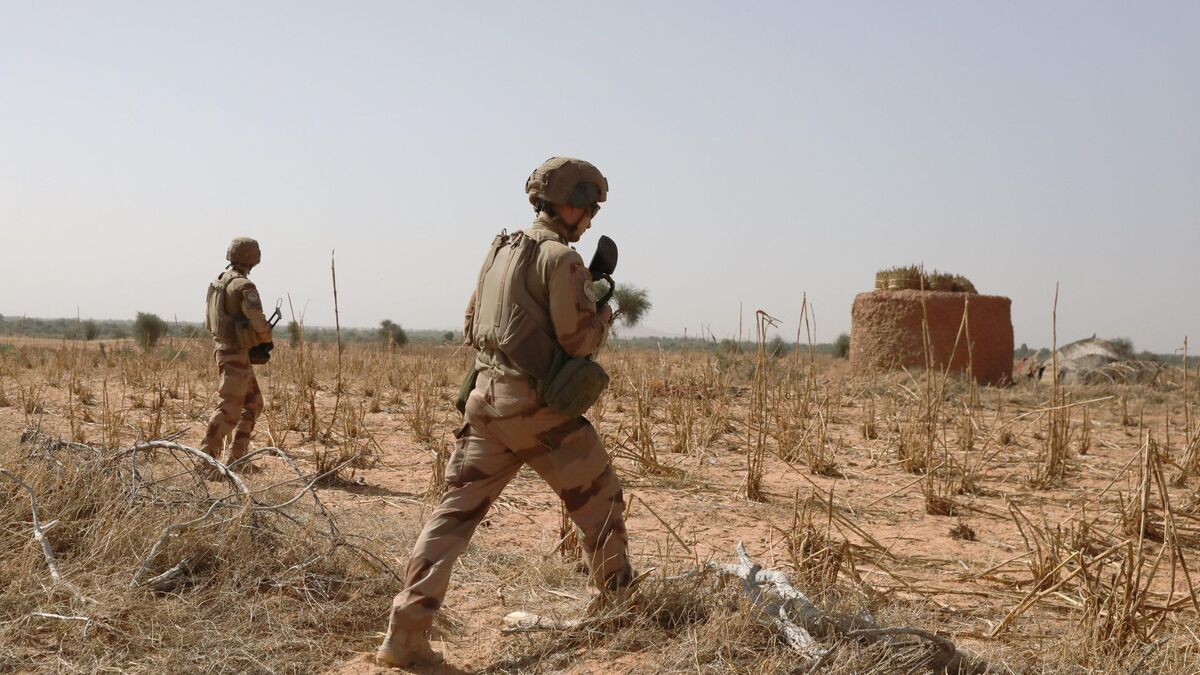 The Ministry of the Armed Forces announced on Thursday “the neutralization by the French armed forces” of the Barkhane force “of two EIGS executives”, without revealing their identity, which was “in the process of being confirmed”. Their identity was revealed on Friday. They are Issa Al Sahraoui, “logistics and financial coordinator of the EIGS”, and Abu Abderahmane Al Sahraoui, “who was responsible for delivering judgments” within the terrorist organization.

The first “had been rife in the Sahel for many years. He notably participated in the attack of Inates against the Nigerien armed forces in December 2019 and recruited and trained jihadists ”. As a reminder, on December 10, 2019, 71 Nigerien soldiers died in the attack in Inates, in western Niger, near Mali.

The second “was known to order death sentences. This jihadist had been active in armed terrorist groups in Mali for 10 years, ”added the ministry. According to Malian security sources, he was a member of Mujao, the Movement for Uniqueness and Jihad in West Africa, which would later merge with another organization to form the Islamic State in the greater Sahara.

Neutralized during a joint operation with the US military

The two men were “neutralized” during an operation of the Barkhane force in coordination with the American army, decided “on very short notice” and after “consolidated information”, against a camp of the organization, in the Menaka region.

“Several high-ranking EIGS executives had already been neutralized in June, including one of the group leaders, Dadi Ould Chaib, better known as Abu Dardar, as well as Almahmoud ag Baye alias Ikaray, important executive of the EIGS, close to the leader of the EIGS Adnan Abou Walid al Sahraoui ”, recalled the ministry.

According to the ministry, this new operation is part of France’s strategy to target “terrorist leaders and executives” and “illustrates (its) determination to continue the fight against armed terrorist groups, alongside (its) Sahelian partners and in coordination with (its) European and American allies ”.

After more than eight years of significant engagement, French President Emmanuel Macron announced in June a reduction of the French military presence in the Sahel and the end of the anti-jihadist operation Barkhane (currently 5,100 soldiers) in favor of a tightened device, refocused on counterterrorism operations and combat support for local armies, around an international alliance involving Europeans.