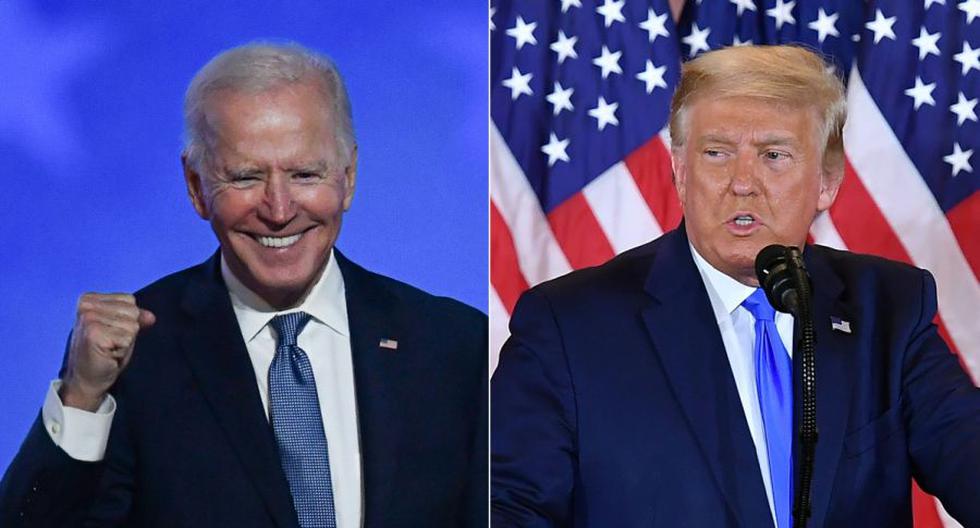 A federal appeals court rejected a campaign request by US President Donald Trump to prevent President-elect Joe Biden from being declared the winner of the state of Pennsylvania, representing another significant setback to Trump’s attempt to overturn the results of the November 3 election.

“Free and fair elections are the lifeblood of our democracy. The accusations that they are unfair are serious. But calling an election unfair doesn’t mean it is”Wrote Stephanos Bibas on behalf of a three-judge panel.

“The charges require specific indictments and then evidence. We don’t have either one here”, He added.

“Let’s go to SCOTUS!”Jenna Ellis, a Trump campaign attorney, wrote on Twitter after the decision, referring to a planned appeal to the Supreme Court. “Activist Judicial Machine in Pennsylvania Continues to Cover Up Mass Fraud Allegations”.

Pennsylvania certified Biden, who won the state’s popular vote, as its winner this week. According to state law, the candidate who wins the popular vote gets all 20 electoral votes in the territory.

Trump, a Republican, has refused to concede victory to his Democratic rival and continues to allege, without evidence, widespread electoral fraud.

But as his legal challenges bear fruit, Trump said Thursday he will leave the White House if the Electoral College votes for Biden, the closest he has come to accepting defeat.

On Monday, the Trump administration cleared the way for Biden to transition to the White House, giving him access to briefings and funding even as the president himself vowed to continue fighting the election results.