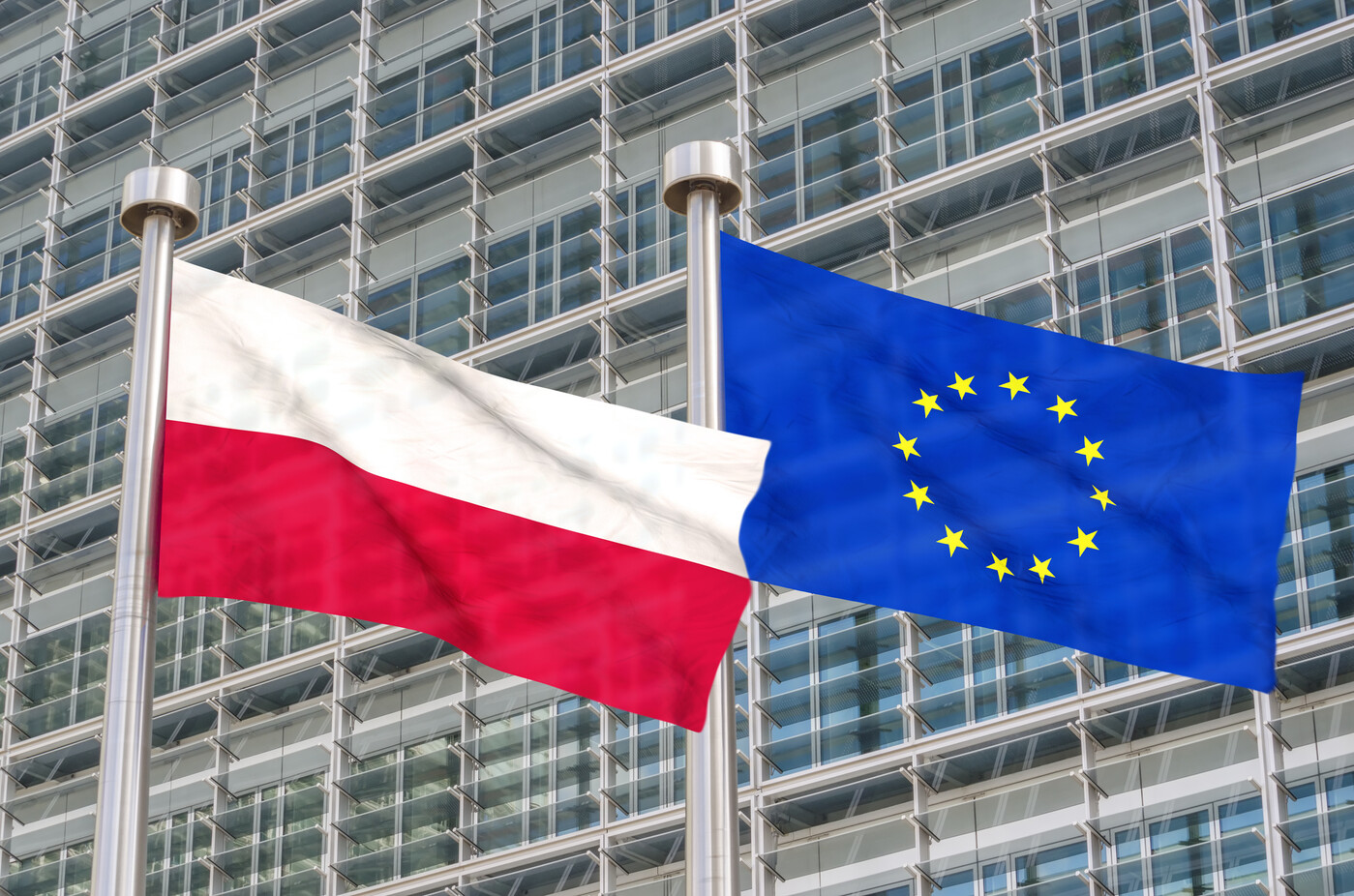 ► How to understand this telescoping of decisions?

On Friday 7 May, the European Court of Human Rights (ECHR) condemned Poland, considering that the composition of its Constitutional Court was “Tainted with illegality” due to the irregular appointment of one of its judges by the political power, in the hands of the populist conservatives of the PiS.

The ECHR, which falls under the Council of Europe and not the European Union, is involved in the dispute between Warsaw and Brussels which could find its outcome on Thursday 13 May. This showdown concerns the “Disciplinary chamber” of the Polish Supreme Court, which entered into force in February 2020, and which allows the lifting of the immunity of judges. For the European Commission, which has referred the matter to the Court of Justice of the European Union (CJEU), its independence and impartiality “Are not guaranteed”.

While waiting to render their decision, European judges ordered in April 2020 to Poland to suspend ” at once “ the activity. In vain. The Polish Constitutional Court could even rule that Polish law prevails over the decision of the CJEU, which would upset a European judicial tradition dating back almost 60 years.

► Are Polish judges participating in this fight for the independence of the judiciary?

The Polish Supreme Court, which is not yet fully devoted to political power, also got into the fray on Thursday 6 May, considering that the said National Council of the Judiciary, responsible for monitoring the independence of the courts and impartiality of judges, is not sufficiently independent. A 2017 law establishes a mechanism for appointing members of this Council: instead of being appointed by their peers, 15 of the 25 judges were appointed by the parliamentary majority, the PiS.

A district court judge in Olsztyn (north-east), Pawel Juszczyszyn, has also just lodged a complaint with the ECHR, after being suspended from his duties by the “Disciplinary chamber”, who also cut his salary by 40%. The magistrate is sanctioned for having questioned another judge appointed by the new National Council of the Judiciary, in such a way that he drew the wrath of the Minister of Justice, the very ambitious Zbigniew Ziobro.

The ECHR also indicated on Monday May 10 that it had launched four other applications against Warsaw, concerning the reform of the Polish judicial system. One of them concerns the transfer of a judge to another jurisdiction, after decisions on freedom of expression considered unfavorable to the government.

► What may be the implications, if the Polish Constitutional Court overturns the decision of the EU Court of Justice?

This war of judges is accelerating in a context where a mechanism linking respect for the rule of law and payment of European funds must be implemented. Tuesday, May 4, the lower house of parliament, the Sejm, approved the ratification of the post-Covid recovery plan, against the advice of Minister of Justice Zbigniew Ziobro, yet an ally of the PiS.

Poland has a lot to lose: 770 billion zlotys, or around 169 billion euros in all, if we add to the recovery plan the cohesion funds included in the 2021-2027 financial framework. A race against time is therefore launched. This conditionality will normally enter into force within a year, when the remedies brought by Poland and its Hungarian ally to the CJEU are exhausted.

To justify its judicial reforms initiated in 2015, nationalist conservatives often put forward their desire to make the courts more efficient. The latest statistics show the opposite. The decisions rendered at first instance in 2020 are only followed in 60.4% of cases at the end of the procedure, against 65% in 2013, which makes the system heavier and more expensive.