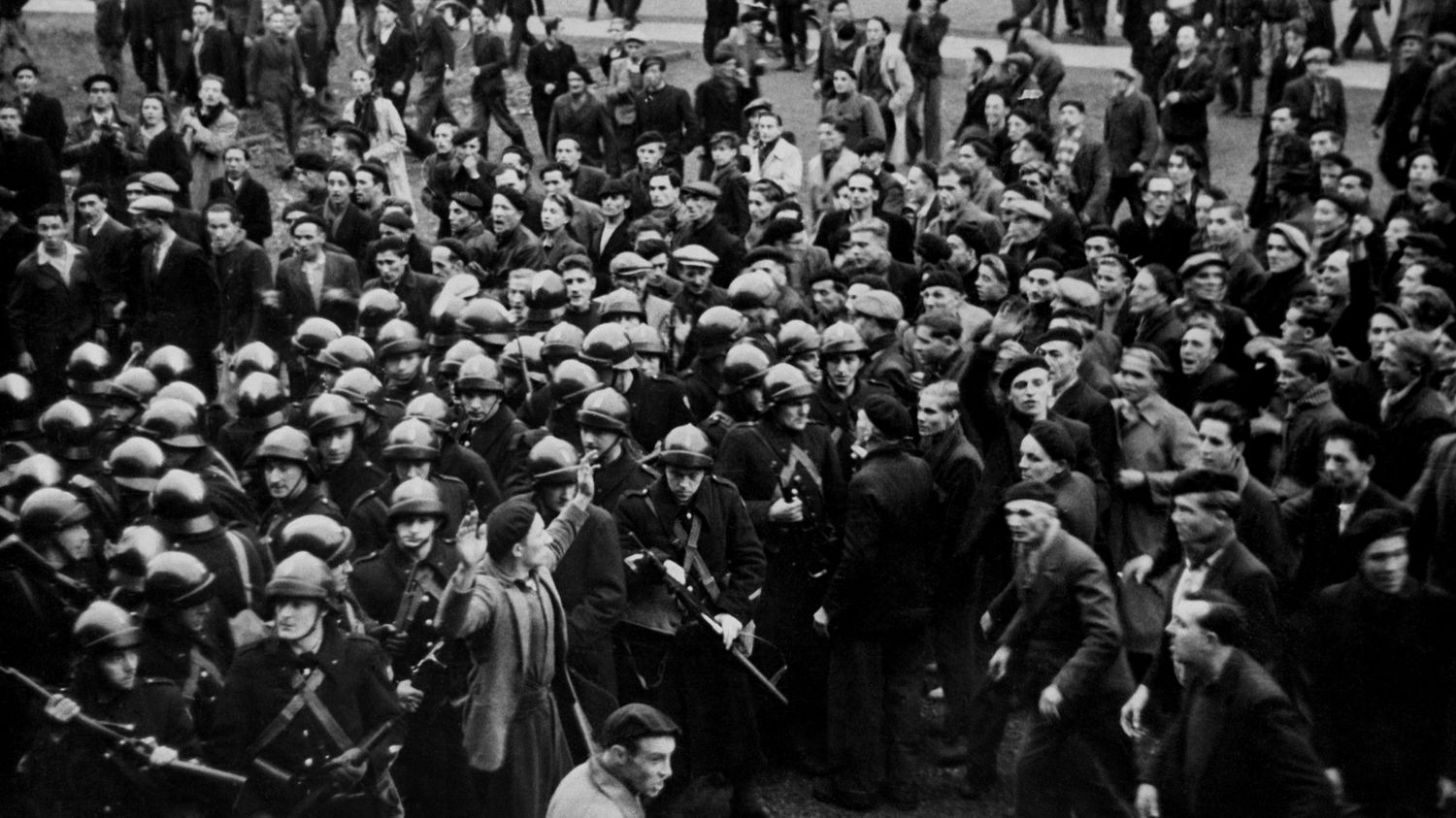 The weekend of September 17 will be the Heritage Days. The editorial staff of 19/20 takes you to Bruay-la-Buissière, in Pas-de-Calais. It bears witness to the region’s mining past.

It is one of the oldest mining basins in Pas-de-Calais. In the middle of the red bricks of Bruay-la-Buissière, the memory of the black faces persists. These miners, who made the region proud, lived in this city, which has now become a memory box. Jocelyne Perry is always up for sharing her family, she walks the streets of her childhood. “All the youth are there, with my sisters, my parents. Where I played, and where the men smoked their cigarettes “, she says.

She is a miner’s granddaughter. His family moved to the city in 1929. A happy childhood shared by Roselyne’s former neighbor. Coal gave rhythm to the life of the inhabitants from the end of the 19th century. It is the golden age of the mining basin. The mines are in full swing diet and they take on young people, most of them from the countryside. To accommodate them and their families, 42 houses are built, identically and at low prices, for minimum comfort. “42 square meters is small, but for the time, it was already a social advance”, explains Samuel Bajeux, responsible for cultural mediation at the City of Electricians.