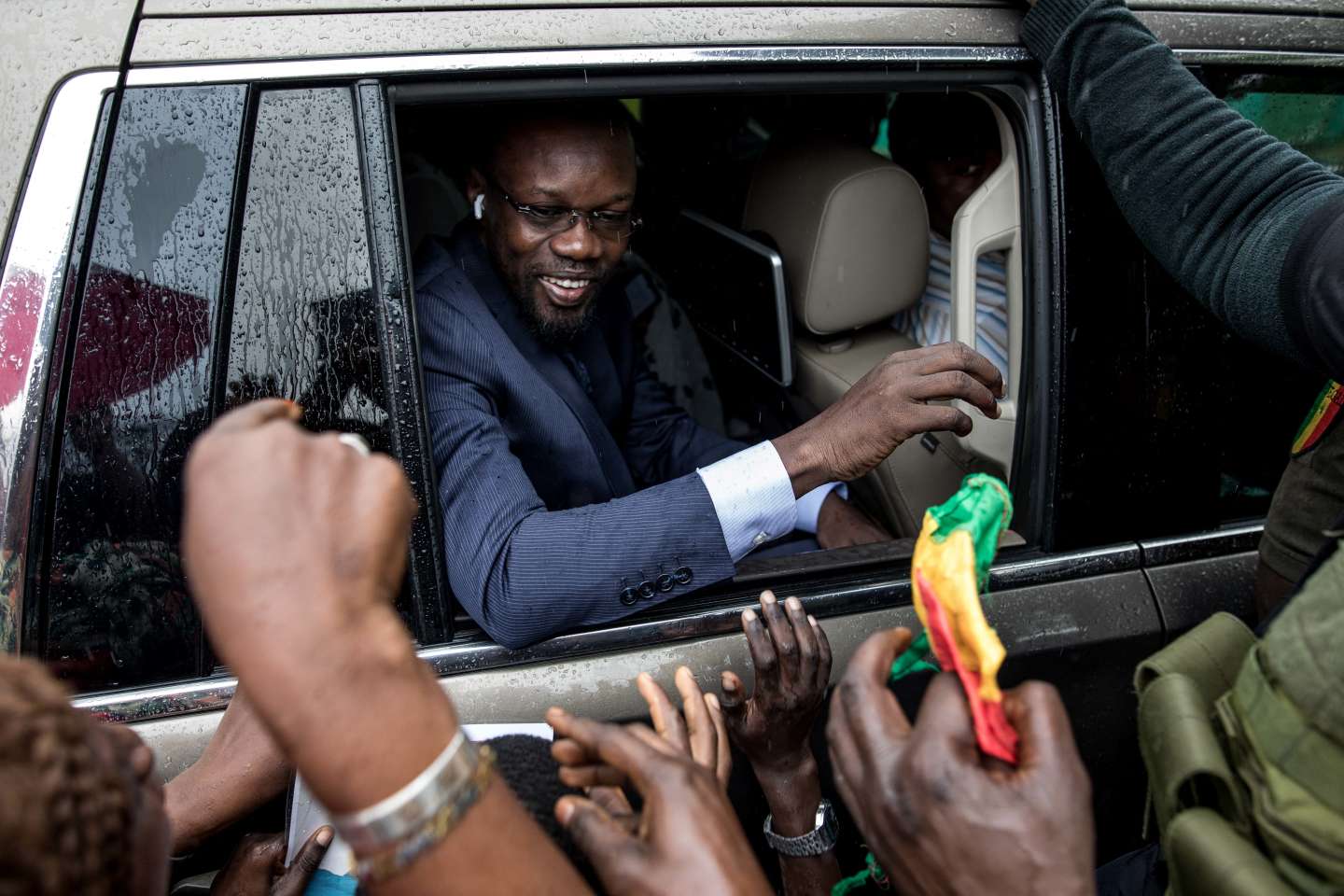 To not miss any African news, Subscribe to the newsletter from “World Africa” from this link. Every Saturday at 6 a.m., find a week of news and debates covered by the editorial staff of the “World Africa”.

An absolute majority, as short as possible, finally emerged in the Senegalese National Assembly. The deputy and former mayor of Dakar (2007-2012) Pape Diop indeed rallied, Thursday August 11, to the presidential coalition Benno Bokk Yaakaar (BBY). It now has 83 seats out of the 165 in the Hemicycle, closely followed by the intercoalition of the opposition Yewwi Askan Wi (YAW)-Wallu Senegal 80 parliamentarians strong.

Pape Diop was elected in the legislative elections on July 31 on one of the three lists from ultra-minority coalitions. Each had obtained a single seat. They had then imposed themselves in “referee” to decide between the two blocs of power and opposition, shoulder to shoulder. Such a split in Parliament is unprecedented in Senegalese history and should force President Macky Sall, at the head of Senegal since 2012, to adapt his policy and negotiate more.

For Pape Diop, who presided over the National Assembly from 2002 to 2007, joining forces with BBY is a guarantee for “ensure stability” from the country. “A National Assembly placed under the control of the opposition will lead to an institutional crisis, [car] the President of the Republic would have to govern by decree, which would be a setback for our democracy”believes the 68-year-old politician and businessman, fearing a blockage in the functioning of institutions.

This absolute majority is fragile. If necessary, the absence or defection of a single member of the presidential camp could be fatal to certain laws. The question will arise as soon as Parliament resumes in September on the occasion of the election of the next President of the National Assembly by secret ballot. “The majority is so narrow that the power could have difficulty in governing and controlling the Parliament, because the “perch” could return to the opposition”, analysis Papa Fara Diallo, teacher-researcher in political science at Gaston-Berger University in Saint-Louis. A qualified three-fifths majority of the Hemicycle is also required to pass organic laws or to modify the Constitution. “The Head of State will no longer be able to make certain major reforms without negotiating”anticipates the researcher.

Eyes are also turned towards others “Kingmakers” : Pape Djibril Fall and Thierno Alassane Sall. Both have campaigned critical of Macky Sall’s record, but have not taken a clear position since their election. Pape Djibril Fall, a young journalist, entered politics in April at the head of the Les Servateurs/MPR coalition. Columnist for the Future Media Television (TFM), he declared when his candidacy was announced that he had “no political commitment on any side whatsoever” and said to himself “tired of the bipolarization of the political space ».

Thierno Alassane Sall, meanwhile, is a former minister of Macky Sall, in charge of infrastructure, land transport and opening up (2012-2014), then energy, portfolio which was withdrawn from him in 2017 following disagreement over oil contracts. He leads the Alternative coalition for a rupture assembly (AAR). He has repeatedly declared that he will remain in opposition. Nor has he announced his support for the intercoalition co-led by Ousmane Sonko. The latter, who has forged the stature of the main opponent of Macky Sall, had accused the two solitary deputies of playing the game of the head of state during the campaign. “We have positioned ourselves as an alternative to the two blocks BBY and YAW-Wallu”explains the former minister. “The AAR raises the stakes to negotiate its support for the opposition”analyzes researcher Pape Fara Diallo.

But YAW-Wallu is aiming wider. On several occasions, publicly, she reached out to the deputies of the presidential camp. “We ask them to take their responsibilities while this regime is ending”, argues Cheikh Tidiane Youm, one of the leaders of YAW. The positions of vice-presidents and presidents of committees or parliamentary groups are at stake. So many key functions, dearly disputed, which in particular make it possible to have control over the agenda of the debates.

“With a gap in speaking time which will be reduced, the opposition will have the possibility of challenging the authorities more and of delaying certain procedures”, anticipates Pope Fara Diallo. According to him, this should push the presidential camp to prefer “confrontational negotiation”. “Neither the power nor the opposition – which presents itself as an opposition of government and not of systematic challenge – has an interest in blocking Parliament”, he believes. Each camp has its sights set on the presidential election of 2024. But long before that deadline, a prime minister will have to be appointed and a new government formed.

Contaminated blood: thousands of Britons will be compensated