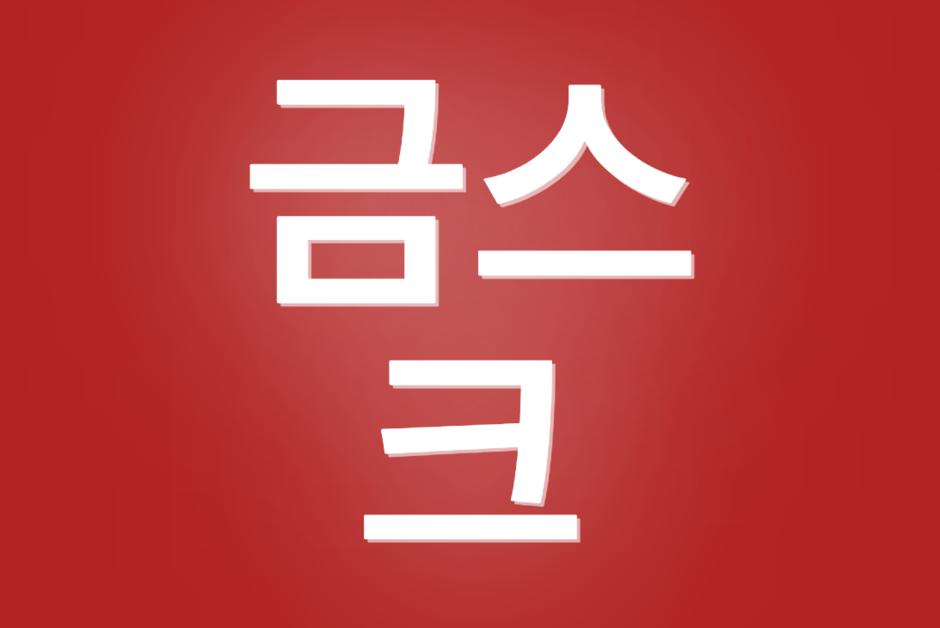 The Covid-19 pandemic has given rise to neologisms linked to the concerns of residents in South Korea, for example the shortage of masks, which was overcome quite quickly in this country.

Epidemics like the one of Covid-19 do not only affect people but also languages. A group of South Korean researchers recently identified 302 new expressions and words relating to the current pandemic, report it Chosun Ilbo. Among them, “At night”, association of godfather “Gold”, and “Masuku”, “Mask”, which is an allusion to the difficulties in finding this accessory on the market.

If today the stock of masks is sufficient in South Korea, this has not always been the case, even if the shortage has never been as serious there as in France. At the start of the epidemic, the imbalance between supply and demand was such that “In the day” appeared in the list of neologisms having obtained the greatest support from users according to a survey published by Chosun Ilbo in April 2020.

“The joint effort of the authorities, pharmacies and the population has put an end to the war of masks”, summarizes the health magazine Hit News, recalling that “The government acted quickly to control the production and distribution of masks by limiting exports and introducing rationed sales”.

The management of the health crisis by the current South Korean government, hailed by the whole world, is rather appreciated by the local population (South Korea, which has never known containment, has counted since the beginning of the epidemic some 43,000 cases of contamination and around 580 deaths, according to Statistics Korea). According to a survey by Dong-a Ilbo, however, positive opinions would have dropped from 72% in November to 56% in December with the arrival of a third wave.

See Also:  Viral: Facebook viral | Puppies were saved from being slaughtered thanks to fo