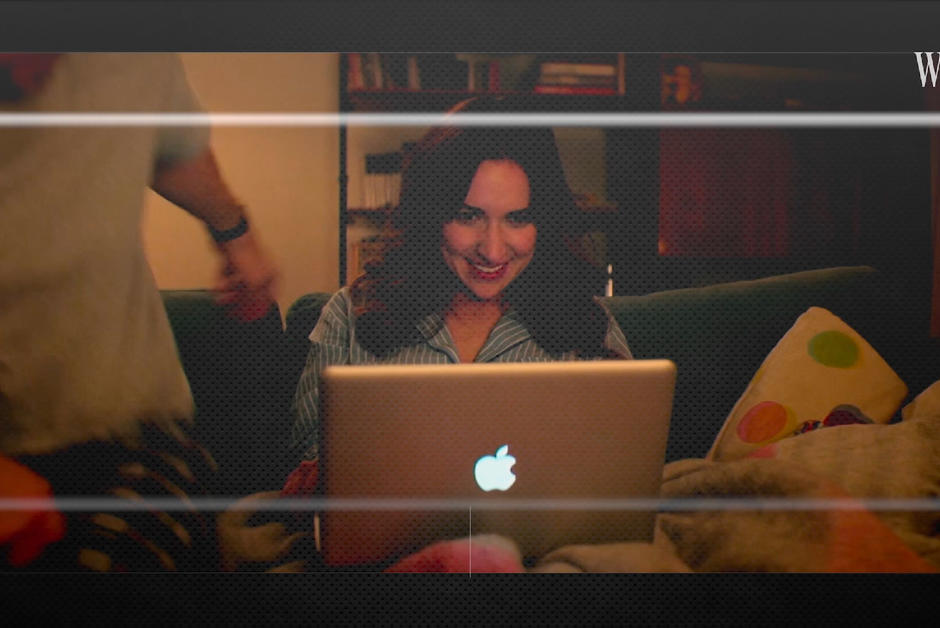 From Ted Lasso To The Morning Show, an American journalist from Wall Street Journal combed through several series broadcast on the Apple platform TV+. Seeking all forms of product placement, he was not disappointed with the trip.

“Last month [en août], I analyzed 74 episodes broadcast on Apple TV+, or two thousand six hundred minutes of series ”, explains in the introduction of his video the journalist of Wall Street Journal. “Why are you doing this to me? Because I was struck by the cumbersome product placement. ”

Admittedly, the practice is not new, and we could already see, in the early 2000s, the lively Carrie Bradshaw leaning over her Macbook in Sex & the City. The novelty is that Apple now has carte blanche: on its streaming platform, these product placements “Are done in the Apple environment, and according to its conditions”.

The American journalist has therefore watched many episodes of the comedy series Ted Lasso – recently awarded at the Emmy Awards -, from The Morning Show or even Trying. At the end of this viewing “At a drastic pace”, he spotted “Over 700 images of Apple products”, among which 300 iPhone, 120 Macbook and 40 pairs of Airpods.

When these products appear on the screen, it is always very “strategic”, explains the newspaper. Marketers use a tool to determine their ideal position: “We divide the screen into nine rectangles”, details Cristel Russell, professor of marketing at Pepperdine University in California. “Of course, the spectators’ gaze is focused on the environment”, that is to say the rectangle n ° 5. And “You guessed it, commented the journalist, most Apple products appear in rectangle # 5 ”.

These visual product placements are far from the only ones noted in the series. Apple bombards viewers with subtle sound reminders, ranging from the simple iPhone ringtone, to brand references in character lines, to the sound of notifications from different devices.

The last level, and perhaps the most sophisticated, concerns the “fonction narrative” Apple products: they sometimes play a key role in the plot of the series. Ted Lasso’s iPhone, for example, becomes an essential object in his relationship with his future ex-wife, decrypts the title, and in the special episode on the sitcom’s pandemic Mythic Quest, all the characters use Airpods, visible on the screen for eighteen minutes out of twenty-four.

The bad guys have Android

Better yet, the journalist from Wall Street Journal noticed that the more popular a character, the more they are seen using the brand’s products. This is the case, for example, with Rebecca Welton in Ted Lasso – as well as the eponymous character of the series -, but also the protagonists of Morning Show, Bradley and Alex, respectively played by Reese Witherspoon and Jennifer Aniston.

Conversely, Apple formally prohibits the association of its products with characters perceived as bad: in Mythic Quest, young Joe, character “Ambitious, manipulative”, “Perceived as a conservative”, uses a computer without a logo. And in the criminal miniseries Defending Jacob, the character of Leonard Patz is shown with an Android phone. This last “Happens to be a pedophile accused of murder”. A little rude, as a subliminal message? On apple TV+, anything goes.