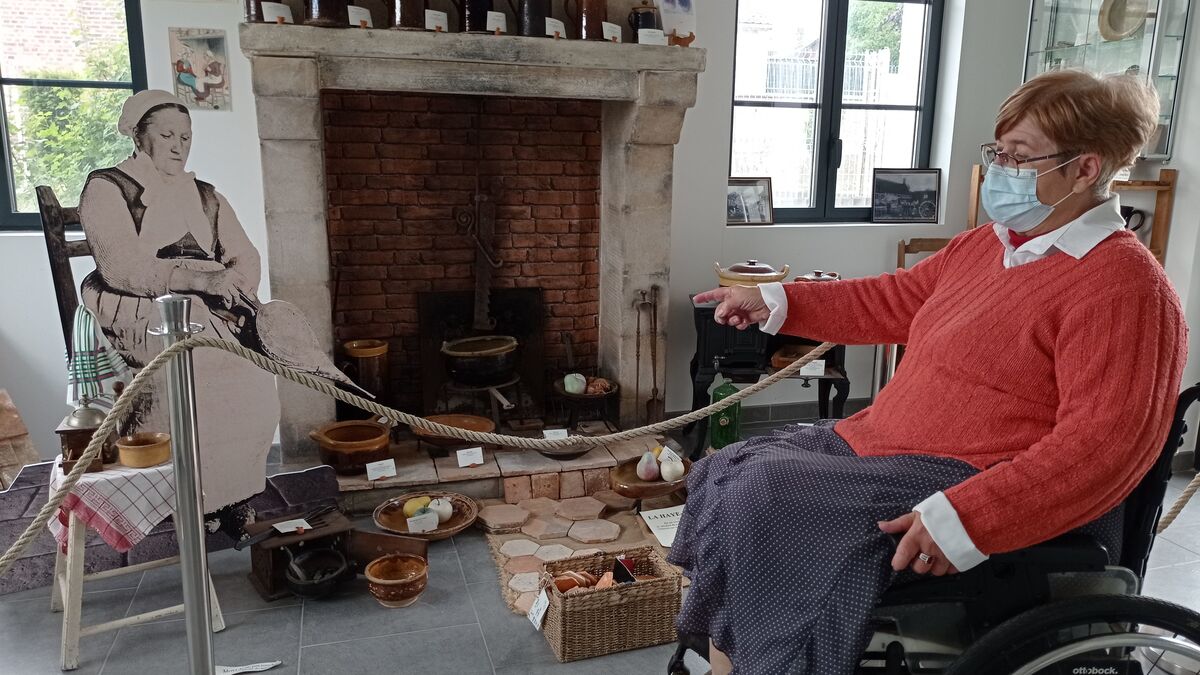 South of Rouen, in the Londe forest, old quarries once contained high quality clay soil. From the Gallo-Roman period to the 19th century, this clay was used by the peasants of the surroundings of Grand Bourgtheroulde as raw material for the creation of popular ceramics. It is with this tradition known as the Potters of Infreville that the Maison de la Terre, located in the town of Bosroumois (Eure), is trying to revive.

The Association Tuiles Poteries Briques du Roumois has been in charge of this since the opening of the cultural center at the end of May 2015. A place that is once again accessible with the easing of health restrictions. It was its president, Françoise Guilluy, who brought the memory of potters in the Roumois region from oblivion thanks to forty years of research in archives and among the elderly. In 1979, then a teacher, she and her students wondered about the meaning of the name of a locality called “La Poterie”.

The clay used for the tiles of the Paris metro

“The town hall did not know anything about this ceramic tradition, but elderly people helped me,” she recalls. Little by little, people started talking to me about potters, Rouen, Paris. We had to put all the pieces of the puzzle in order ”. She discovers the story of a deposit that the Romans already knew about and which provides work for the surrounding peasants. “It was no more and no less the most important pottery center in the Eure”.

To Earth house everyday objects made from this local clay and found during research are on display: a heater, a pitcher, soup pots, an oil lamp exhumed in a garden … During a workshop, the center even tries to reproduce certain models. “There is no real style, they were peasants, they did not necessarily know how to draw. The drawings are those of farm animals or snakes, charmingly naive ”.

How to explain that this pottery center has fallen into oblivion? “Until the 19th century, these potters made tableware for peasants while in Rouen earthenware was made for bourgeois families. So we despised this vulgar “terraille” made by and for the peasants. Nobody took the trouble to study it, ”explains Françoise Guilluy.

The clay from the forest of La Londe “bakes as white as snow” and that also attracted envy. “The potters of Rouen asked for concessions. The quarry was then known throughout France. And the big earthenware factories started looking for white baking clay ”. It is the Choizy-le-Roi earthenware factory which will ultimately exploit the quarries of La Londe, in particular to manufacture the famous tiles for the Parisian metro, but also luxury crockery for the sleeping cars. “We even made Berry porcelain with this land from our region! “

The last potter identified on the spot stopped working in 1850. The quarries, now filled with water, have not been exploited since the 1960s. And if no potter officiates any more in the area, on the other hand, the history of this tradition is no longer destined to be forgotten.