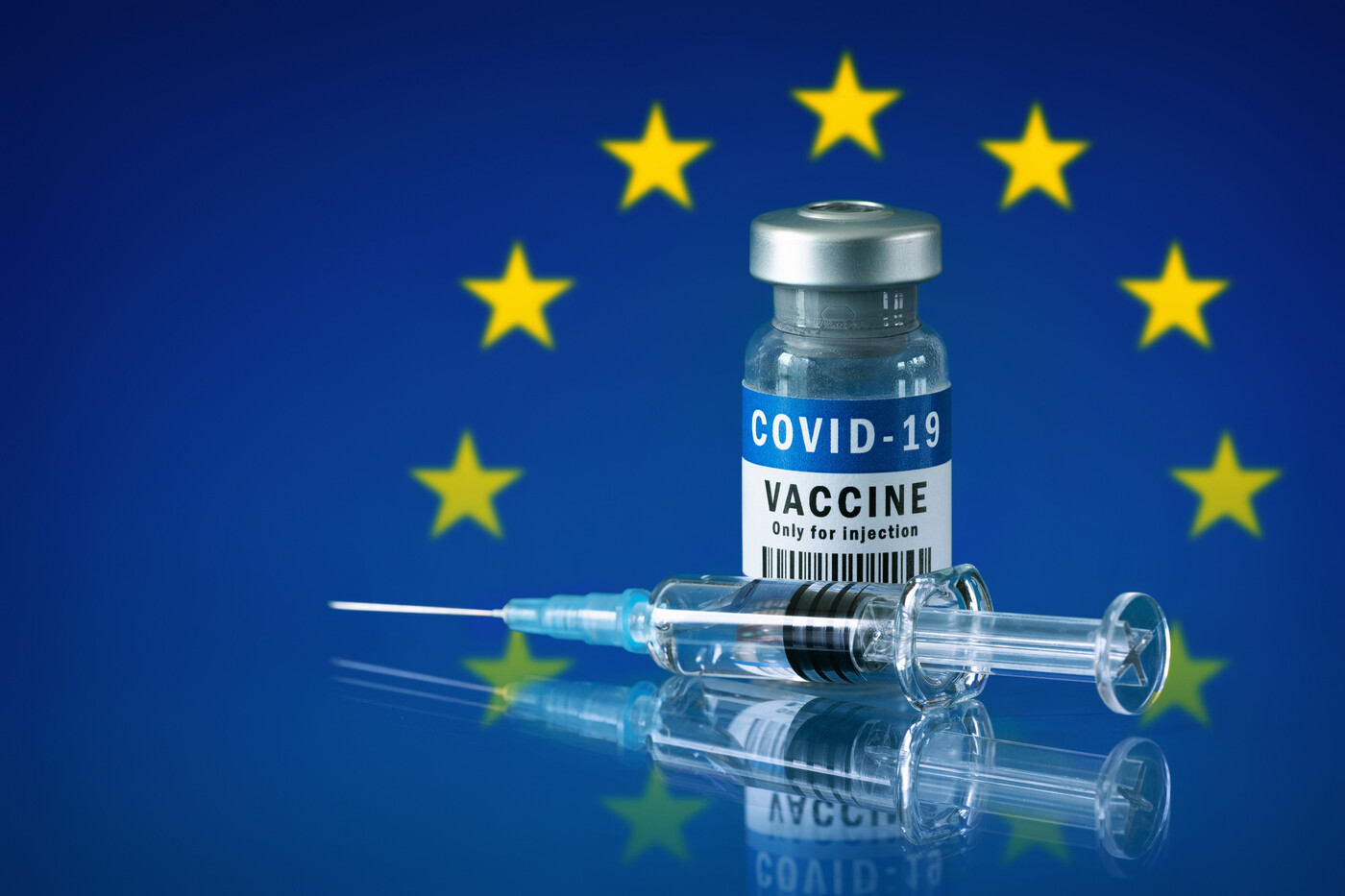 How to increase the volume of doses of vaccines against Covid-19? What problems does mass production cause? What are the delays due to? At the European Parliament on February 25, there was no shortage of questions from MEPs to the heads of several pharmaceutical companies.

While vaccination campaigns are advancing sluggishly across Europe, the CEOs of AstraZeneca Pascal Soriot, Moderna Stéphane Bancel, CureVac Franz-Werner Haas and Novavax Stan Erck have agreed to answer the pressing questions of elected officials. Europeans. The European Union (EU) is indeed negotiating its vaccines with these four companies, but also with Pfizer-BioNTech, Johnson & Johnson, Sanofi-GSK and Valneva (also represented during the debate, but not by their leader).

The four big bosses who answered present to the call of the MEPs insisted on the Herculean task which is theirs at present. ” We need to produce vaccines on an extraordinary scale in a very short period of time “, Thus recalled the French Stéphane Bancel who took the head of Moderna in 2011.” Normally, perfecting a new vaccine takes years Added Pascal Soriot. His company, AstraZeneca, has come under fire because as soon as its vaccine was cleared at the end of January announcements of late deliveries immediately followed – but only for European doses, not for those destined for the United States. United Kingdom.

« I am disappointed, like you, that the performance of the supply chain has not been as expected “, Declared Pascal Soriot, promising that he will do” his best “so that the 40 million doses promised to the EU – against 80 million initially planned – arrive safely in the first quarter. But he did not confirm that the 180 million doses scheduled for the second half of the year could indeed be delivered. In the event of a new failure, ” new tensions with the laboratory are to be expected », Warns Pascal Canfin, chairman of the Committee on the Environment and Public Health (ENVI) in the European Parliament. Stéphane Bancel, at the head of biotech Moderna, whose vaccines were the second to be authorized in Europe (after those of Pfizer-BioNTech), for his part admitted that the slightest glitch in the production chain could have consequences disastrous.

Giving the – very real – example of a faulty pump, he told MEPs that his teams had worked night and day, for a whole weekend, to get it running again, but that the safety requirements are such that the incident caused a serious delay in production. ” When you work 24 hours a day, if you lose an hour, it’s lost forever », He lamented.

See Also:  Where does the 540 billion euros pledged by Europe come from?

→ READ. Delays in vaccine delivery: what did the European Union get from the laboratories?

He like Pascal Soriot, however, assured that the yield was going up, and that on all production sites, after a ” music setting phase »Sometimes hazardous, the experience acquired during these first weeks was beginning to bear fruit and made it possible to accelerate the pace.

For their part, the CEOs of CureVac and Novavax did not hide the fact that they hoped to join as soon as possible the circle – still very closed – of producers of vaccine against Covid-19. The vaccine from CureVac could be authorized at the beginning of the summer, wants to believe Franz-Werner Haas. As for Stan Erck, he explained that that of Novavax is 96% effective against the initial strain of Covid and 86% against the British variant. Not really enough to reassure MEPs.