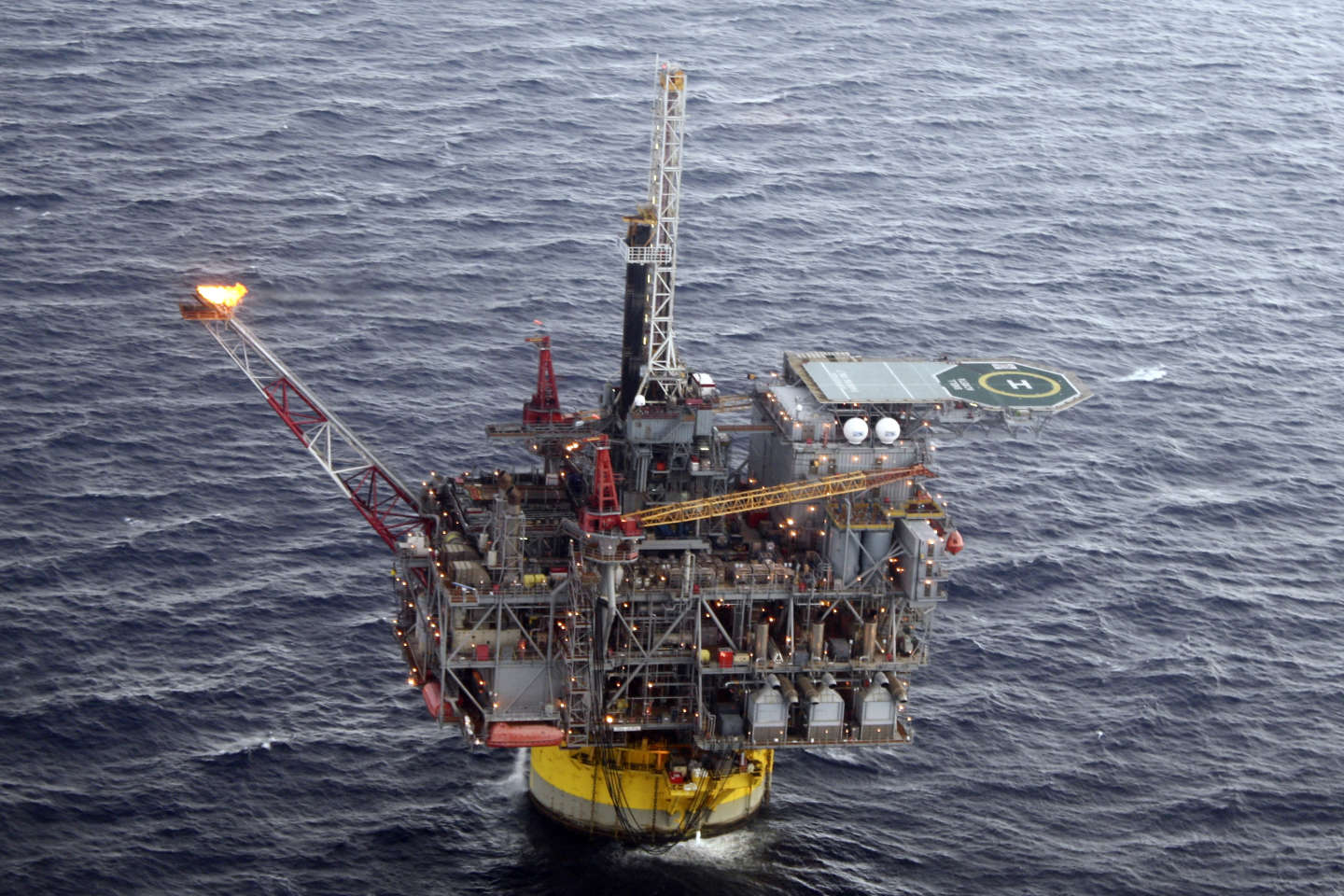 Under $100. For the first time since April, the price of oil fell below this fateful threshold on Wednesday July 6th. After flirting with highs since the start of the war in Ukraine (between 100 and 120 dollars a barrel with a peak of 139 dollars in March), the barrel of oil (Brent) began a vertiginous descent. Almost 10% Tuesday, July 5, then 3% the next day to end the session at 99.69 dollars. Recession fears this time outweighed supply tensions caused by the US and European embargo on Russian oil deliveries.

In fact, by touching a lowest level for sixteen months, the PMI index published on Tuesday by S&P Global revealed a strong European economic slowdown in June in the private sector. Operators’ fears also concern Chinese demand, and its weakening, the country being the world’s largest consumer and importer of black gold. On Tuesday, Beijing caused trouble by launching a new round of mandatory PCR testing in most districts of Shanghai after reporting 335 positive cases nationwide. This announcement, which the Chinese authorities justify by the “zero Covid” policy, raised the specter of brutal measures and massive confinements, knowing that at the height of the epidemic nearly 45 cities paid the price. Added to this news was the rise in the dollar against the euro, penalizing investors.

Read also: Article reserved for our subscribers Inflation is at its highest in France, and mobilizations for salary increases are multiplying

In the event of a recession, analysts at Citi bank do not rule out seeing oil fall back to around 85 dollars a barrel, another fateful threshold, then 65 dollars by the end of the year. This prospect would have at least one advantage, that of being a lifeline for the French executive struggling in the face of soaring prices in service stations. “A fall in prices could indeed be good news for the French government even if it will have to be longer to have a marked impact”, emphasizes Francis Perrin, research director at the Institute of International and Strategic Relations. In addition to current market prices, this expert attributes the surge in prices at the pump to other parameters: “On the one hand, the evolution of the dollar parity against the euro. The dollar is at its highest for twenty years and oil is denominated in dollars while those of fuel are in euros. Second, an increase in the weight of taxes even if since the yellow vests crisis, the State has given up on pursuing the increase in the carbon tax”, he concedes.

You have 39.39% of this article left to read. The following is for subscribers only.

Portable gaming is a reality