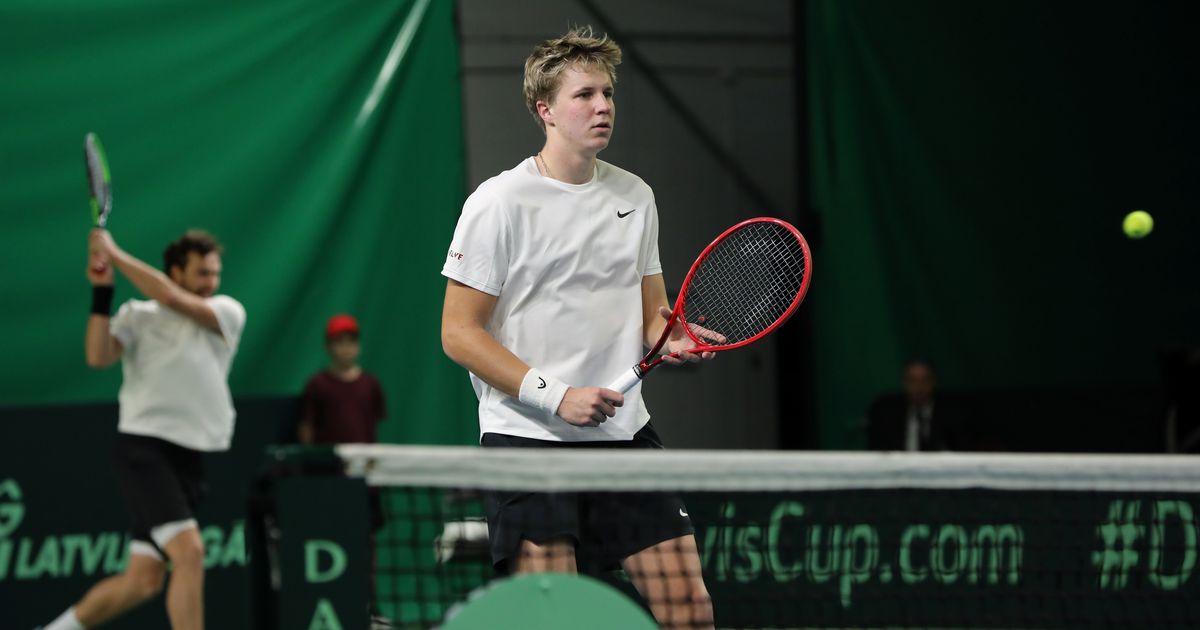 Latvia’s leading tennis player Gulbis participated in the “Challenger” team tournaments in Prague in the last two weeks, but in the third round he acknowledged the superiority of the Russian Aslan Karacev. Before participating in the Prague tournaments, Gulbis took the 162nd position, but now for the second week he has been able to hold the 158th place.

There have been no changes in the top ten either. The world’s leading racket is still Serb Novak Djokovic, followed by Rafael Nadal from Spain, and the third is the Austrian Dominik Tim. In the fourth position is the Swiss Roger Federer, the top five is concluded by Daniil Medvedev from Russia, followed by the Greek Stefan Zizip, the German Alexander Zverev, the Italian Mateo Beretini, Gael Monfiss from France and David Gofen from Belgium.

In the ranking of doubles, only M. Podžum managed to defend his position. Gulbis resigned for two places (457), M. Podžus still ranks in the 503rd position, his brother Jānis (727) lost six places, Lazdiņš and Rocēns lost two places – 1032 and divided in 1641, respectively, but Artūrs Kuļibaba lost four places (divided into 2168).

The victory allowed Raonič to rise by 12 positions. The athlete is currently in 18th place, but in November 2016, he managed to move to the third position in the ranking.

On Monday, the tennis players will start participating in the prestigious “US Open” tournament, which will be the second “Grand Slam” of the season. Djokovic has been placed in the tournament with the first number, while Latvia’s leading racket Gulbi will not participate in this competition this year.